It’s more important than ever to speak up about birth control access on World Contraception Day!
September 21, 2022

We ❤️ the way Nyla and James on #TheRookie are so strong for each other!

What to keep in mind if you’re preparing for parenthood, via @Bedsider https://t.co/qQdJJjcAcO @TheRookie @ABCNetwork 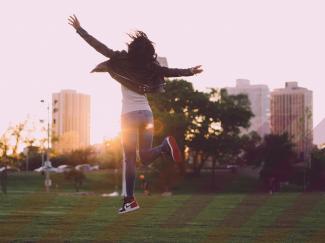