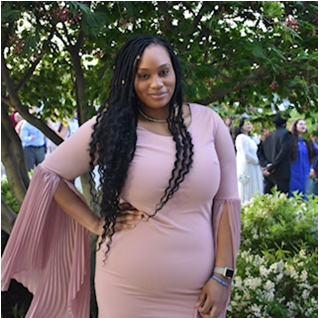 I have the power to decide whatever I want.

Arthena Antonetti is the Communications Manager at Power to Decide. In this role, Arthena conducts media relations activities to secure stories in traditional media, with sending press statements, track media coverage, and assist with event planning.

Prior to joining the Power to Decide, Arthena was employed at INTO Hofstra University managing international social media and marketing campaigns to recruit international students for Hofstra University. Previously, Arthena was responsible for public relations and marketing for Care for the Homeless in New York City. She has also worked as the Digital Content Producer at Harvard University and Communications Fellow at City Council of New York.

Arthena has a Master’s in Public Relations from Hofstra University and a Bachelor’s in Communications from Molloy College with a minor in Biology.