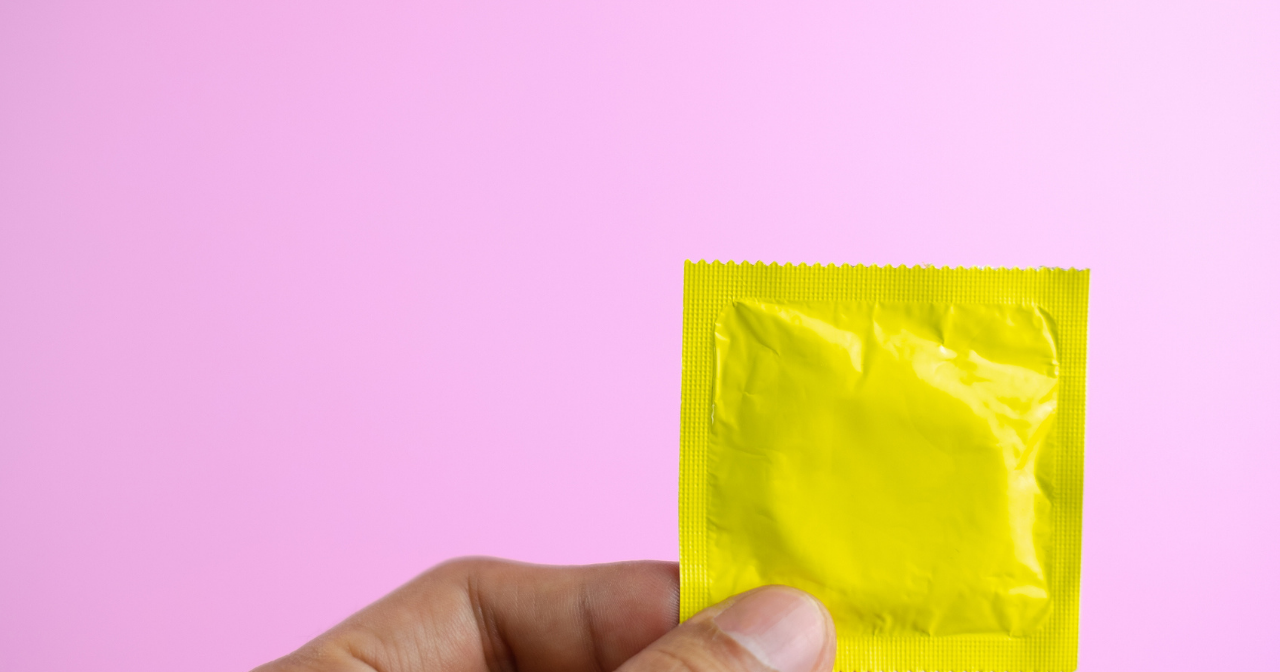 There are many forms of birth control out there that are easy to use and very accessible. However, arguably the most accessible are condoms, as there is no need to visit a doctor, get a prescription, remember to take daily, they are affordable, and they can often even be found for free. On top of all these benefits, condoms are highly effective in protecting against sexually transmitted infections (STIs) and pregnancy. All these positives make it difficult to understand why condom usage has been on the decline in recent years.

The decrease in condom usage is troubling for many reasons, a key one being that condoms are the only form of birth control that can prevent STIs. Out of the 26 million cases of STIs reported in 2018, about one in two were young people between age 15 and 24. A potential reason for this could be that adolescents are not receiving adequate and medically correct sexual health education in school. Not many states offer medically accurate, high-quality sex education. This is troubling because according to Alexandra Stockwell MD, a relationship and sex expert, “there’s clear research that shows quality sex ed correlates with higher incidents of condom use, consent, and pleasure."

This lack of education leads to many myths around condoms, which could add to why condoms are falling out of popularity. One of the most prevalent myths is that condoms make sex less pleasurable. As a paper from The Journal of Sexual Medicine notes, “although some have concerns about how condoms or lubricants may impact their enjoyment of sex, in a nationally representative sample of men and women ages 18–59, ratings of sex were largely quite high, with few differences based on condom and lubricant use.” Using condoms allows for all partners to be more in the moment as they know they are participating in safer sex. There are many different types and sizes of condoms and this guide is a great explainer on different types of condoms and a good start learning more about condoms.

Often, those who report that using condoms gets in the way of them fully enjoying intercourse are not using condoms correctly. The most important thing is making sure that the condom is being put on properly, by pinching the tip of the condom and then placing it on the head on the penis, making sure to leave a little bit of room before unrolling down the shaft. Taking a moment to put on the condom does not mean that sex or intimacy stops, this pause is a great time to check in with a partner, as consent is active and ongoing. When using condoms, adding lubricant can be a great way to make sex more pleasurable for both partners. Placing a small bit of lubricant inside the condom can make the experience better for the condom wearer and using lubricant with the condom can ease friction during intercourse. It is important to make sure that the lubricant type used is compatible with the condoms being used. Water and silicone-based lubricant can be used with latex and non-latex condoms, while oil-based lubricants should not be used with latex condoms. There are many different companies and types of lubes to discover and this roundup is a great starting point.

Condoms are a birth control and safer sex method that should be normal practice when engaging in sex. The availability, accessibility, and ease of using condoms means that it is possible for more people to adopt them as a contraceptive method. Additionally, the fact that condoms protect against STIs means that they should be a regular part of intercourse. With only a little research and practice, condoms can provide plenty of benefits without any drawbacks.

There are many reasons someone might want to use more than one birth control method!
November 16, 2022