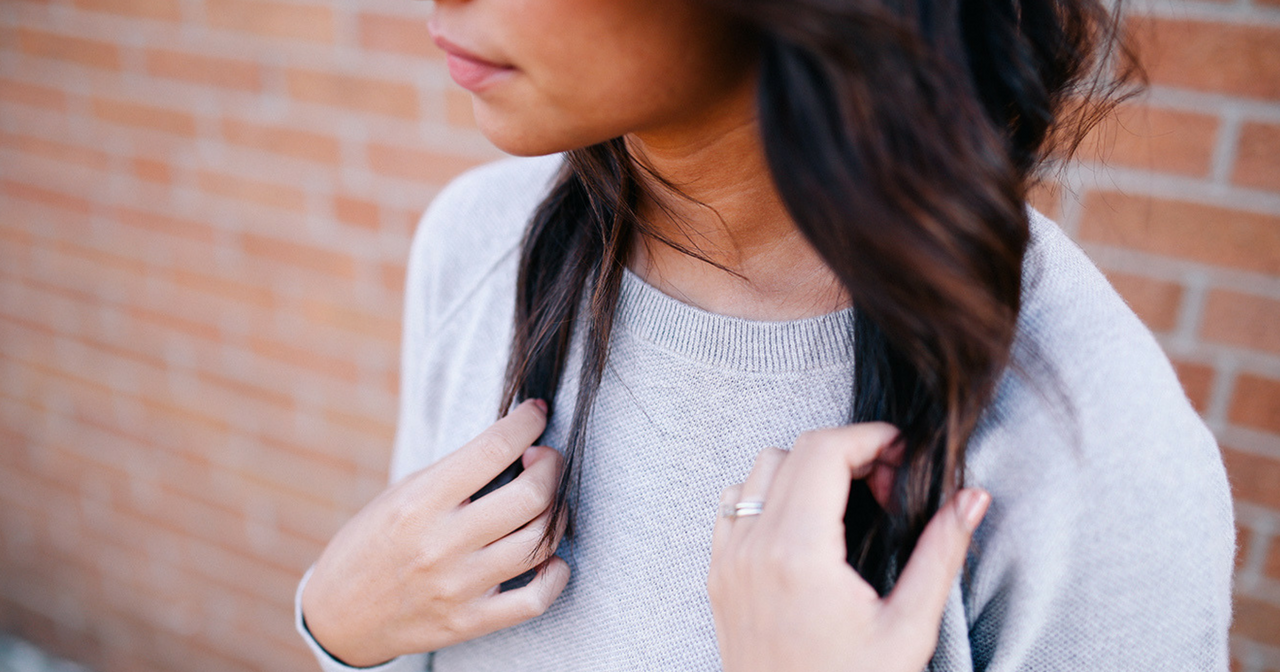 Recently there was a breakthrough on Capitol Hill—bi-partisan agreement.  On Sept. 7, the Senate Appropriations Committee voted 29-2 to pass a Labor, Health and Human Services and Education (LHHS) Appropriations bill for FY 2018 that maintained funding for the Teen Pregnancy Prevention (TPP) Program and the Title X Family Planning Program, as well as protecting the way these programs have traditionally been implemented.

This overwhelmingly bi-partisan vote recognizes the value of these programs in meeting the shared goals of reducing unplanned pregnancy.  The Senate bill also recognizes what we at Power to Decide have long known—that controversy over these programs is mainly within the Beltway, not among the public.  More than 75% of adults support continuing the Title X Program and 85% favor continuing evidence-based teen pregnancy prevention programs, including TPP.  This support is strong across political party and geographic lines.  The public, like the Senators on the Appropriations Committee, are pragmatic.

Every year more than 4 million low-income people depend on Title X for access to contraception.  Just as importantly, Title X provides access to the full range of contraceptive methods, including the most effective methods often unaffordable to those without insurance.  Researchers attribute recent declines in unplanned pregnancy to greater use of contraception, and, in particular, to the most effective methods.  In a single year, Title X clinics helped to prevent 904,000 unplanned pregnancies and 326,000 abortions.  All this while saving roughly $7 public dollars for every $1 public dollar invested in contraceptive services and supplies.

Meanwhile, the TPP Program has been praised by experts as a high quality example of an evidence-based program, with results from the first round of grants well exceeding what is typical in such evaluations.  While the 41% decline in teen childbearing since the program’s inception cannot be attributed solely to the program, we should not ignore that the rate of decline has more than doubled since federal investments in evidence-based teen pregnancy prevention education began.  The culture of evidence that the TPP Program is helping to grow is changing the field of teen pregnancy prevention by helping to increase the menu of interventions that we know work, as well as helping us to learn what is effective with some young people and not with others.

The recent report released by the bi-partisan Commission on Evidence-Based Policymaking, established by Congress, cited the TPP Program as an example of a federal program “developing increasingly rigorous portfolios of evidence.”  Yet despite this, in July HHS notified all TPP Program grantees that their grants would end after 3 years, instead of the planned 5 years.  In addition to the devastating impact on youth and communities, this means vital research and learning will be cut-off mid-stream—exactly the opposite of what a federal commitment to evidence looks like.

Senate appropriators clearly disagreed with the actions of HHS.  In their bill, they provided level funding for the program and instructed HHS to “continue funding grants to public and private entities to the same extent and in the same manner as those grants were funded in fiscal year 2016.”  It also includes language to protect both Title X funding and the current approach of that program.

Grants from the TPP Program serve some of the most vulnerable young people in communities around the country in both “Red” and “Blue” states.  They include communities in many of the states represented by these Senators, who know firsthand about the valuable work being conducted.  Similarly, empowering people to decide if, when, and under what circumstances to get pregnant by ensuring that all women—regardless of income—have access to the full range of contraceptive methods is not and should never be controversial.  This is especially important given that more than 19 million women still live in contraceptive deserts, or counties without reasonable access to the full range of contraceptive methods.

We applaud the bi-partisan manner in which Senate appropriators passed the LHHS bill.  Senators came together to protect and maintain programs that give people across the country the power to decide their futures, and in turn contribute to healthier and stronger communities.

As Congress works on a final deal for FY 2018 appropriations by the Dec. 8 deadline, it should include the bi-partisan Senate LHHS bill’s funding levels and language regarding the TPP Program and Title X.  Let’s hope this common sense and common ground approach becomes the new norm on Capitol Hill.

—    Ginny Ehrlich is CEO of Power to Decide, the campaign to prevent unplanned pregnancy

Power to Decide proudly announced its endorsement of the Campus Accountability and Safety Act (CASA).
October 3, 2022