Making the Case for Birth Control: 5 Reasons We Love It

Making the Case for Birth Control: 5 Reasons We Love It 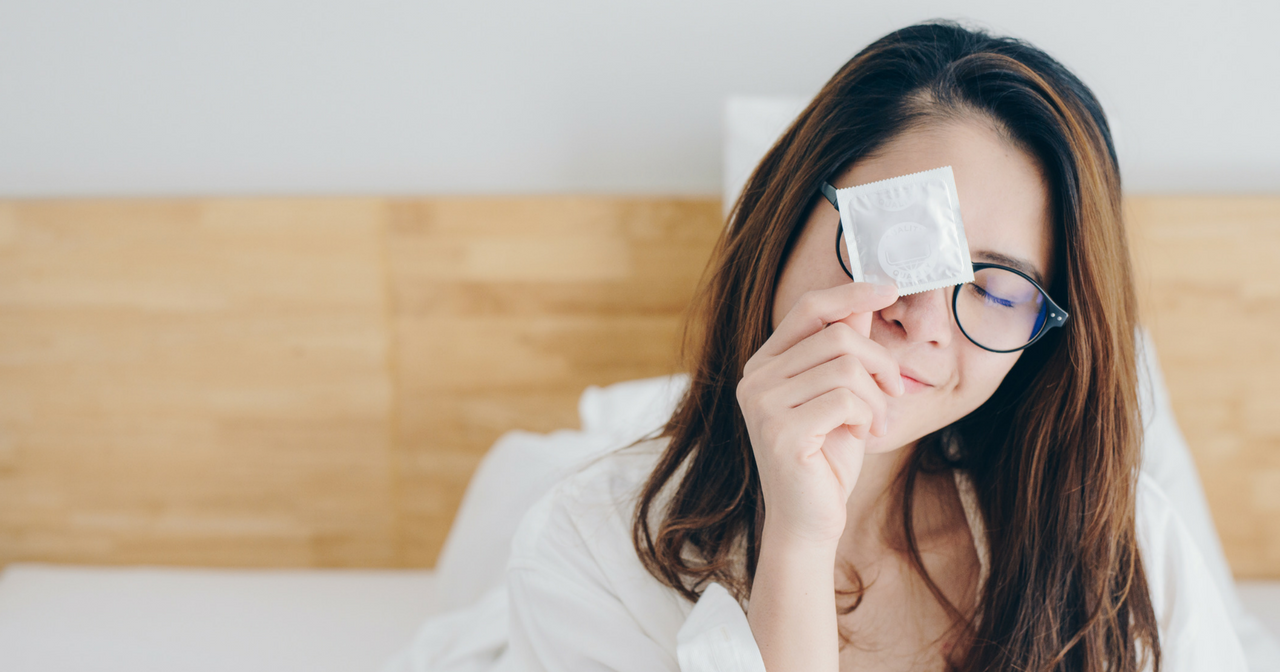 Birth control matters for so many reasons and that’s why thousands of people nationwide who know this are saying, “thanks, birth control!” The why behind all this love for birth control varies, but one thing rings true across racial and socioeconomic lines: birth control is popular. We're not making it up: 99% of all American women who have ever had sex have used birth control (including 98% of Catholic women!).

1. BIRTH CONTROL ALLOWS YOU TO DECIDE IF, WHEN, AND UNDER WHAT CIRCUMSTANCES TO BECOME PREGNANT AND HAVE A CHILD. 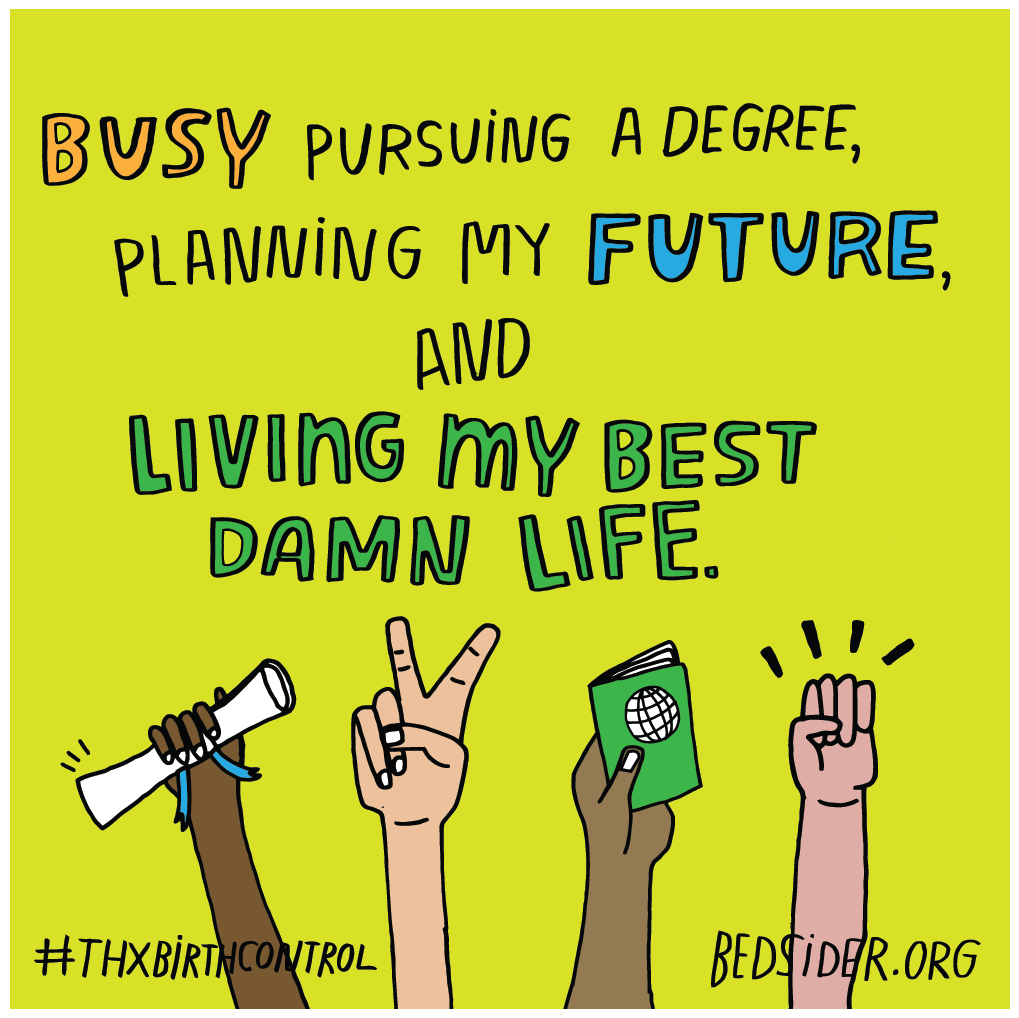 Deciding when—if ever—and under what circumstances to have kids means having more freedom to pursue educational, personal, and professional goals. A few fun facts: 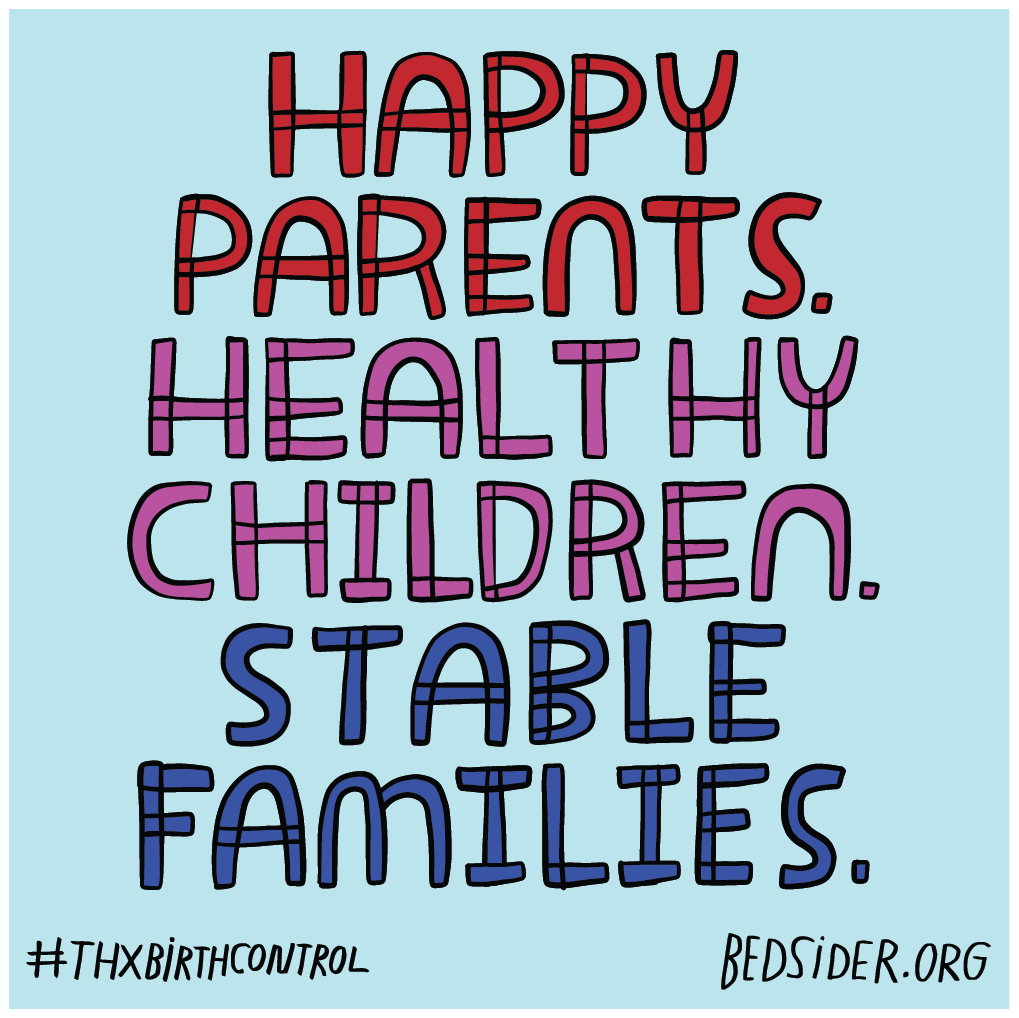 Being able to decide when to get pregnant and have a child has major health benefits in itself. In fact, it has the power to save lives. And it’s good for babies. 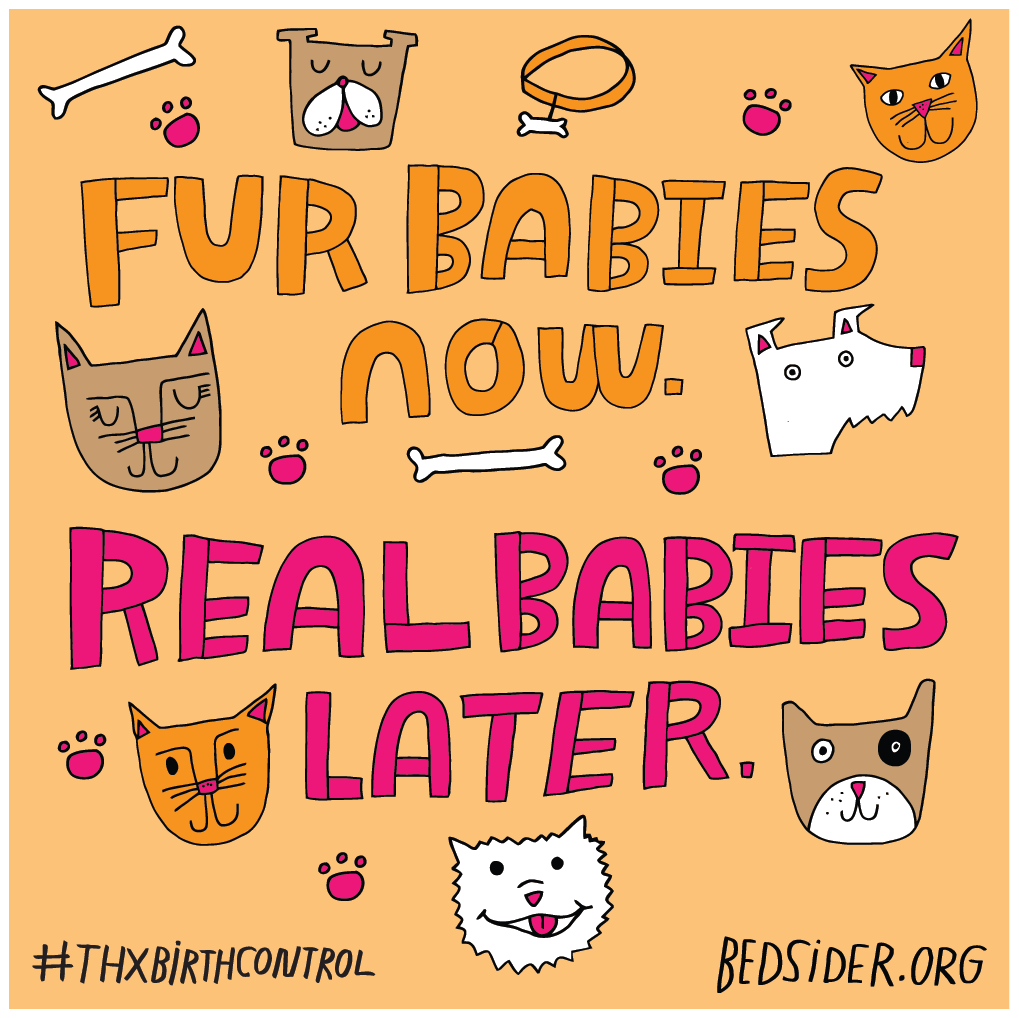 4. BIRTH CONTROL IS GOOD FOR THE ENVIRONMENT.

Globally, the United Nations Population Fund estimates that more than 63 million women get pregnant unintentionally every year. Giving women the tools to plan their pregnancies is good for both their family and also for planet.

Any method of preventing unplanned pregnancy is green, and there are some methods like the ParaGard IUD that take eco-friendly to the next level!

5. BIRTH CONTROL HAS CHANGED THE GAME!

So whether finishing a degree, waiting for the right partner, dealing with a health condition that could be aggravated by a pregnancy, or just enjoying their independence for a while, the decision to start a family should belong to the individual (or the couple).

Everyone has the power to activate and make a difference. Every Tuesday check back for a new call to action!
January 12, 2023