STI vs. STD: Overcoming the Stigma

STI vs. STD: Overcoming the Stigma 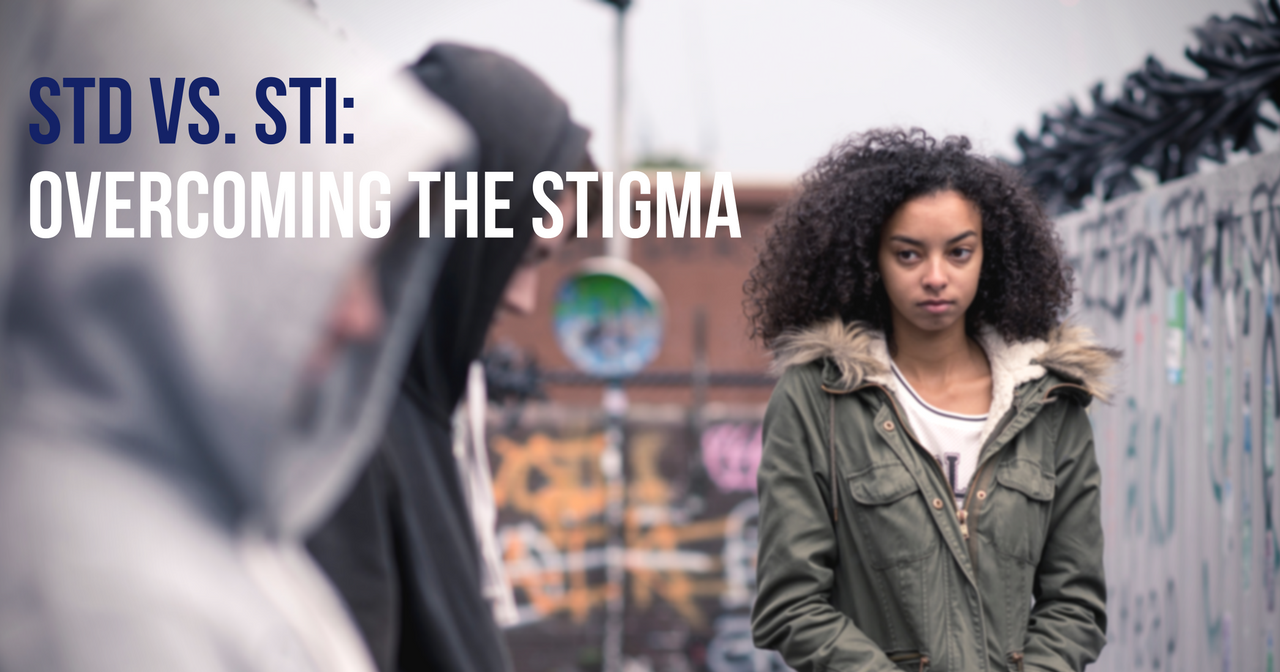 You may have noticed the recent shift in the way people reference HPV, chlamydia, and gonorrhea. More than likely you've heard the term sexually transmitted infections (STIs) instead of sexually transmitted diseases (STDs). While most of us are familiar with the term STDs, you may find yourself wondering why the sudden name change?

According to the American Sexual Health Association (ASHA), the name change came about to be more accurate and to address stigma. According to ASHA, “disease” suggests a medical problem associated with clear signs and symptoms. Given that several of the most common sexually transmitted viruses have little to no signs or symptoms, it is more accurate to refer to them as infections rather than diseases. Additionally, the use of STI instead of STD reflects the reality that not all sexually transmitted infections turn into a disease. For example, the majority of women who contract HPV will not develop cervical cancer, and in fact, the majority of HPV cases clear up on their own over time. While most individuals use the two terms interchangeably, there is a difference.

STIs are far more common than one would imagine. The Center for Disease Control estimates that there are nearly 20 million new infections every year in the U.S. alone, and half of them are among people age 15-24. Considering that a large majority of those who contract STIs won’t have symptoms, practicing safe sex and scheduling routine testing is key. Most young people, however, often forgo STI testing. This could be to lack of information about staying safe, lack of resources to get tested, or a broader issue—stigma.

Despite the overwhelming prevalence of STIs and STDs among young people, the stigma of contracting an infection or disease keeps people from being tested. It’s important to remember contracting an STI or STD is not the end of the world and your life, including your love life, will go on. If you or someone you know has been infected, know that health care providers are there to help you live your healthiest life, not to judge you. This STI Awareness month, we’re challenging everyone learn to their status by getting tested and to remind the young people in their lives to do the same.