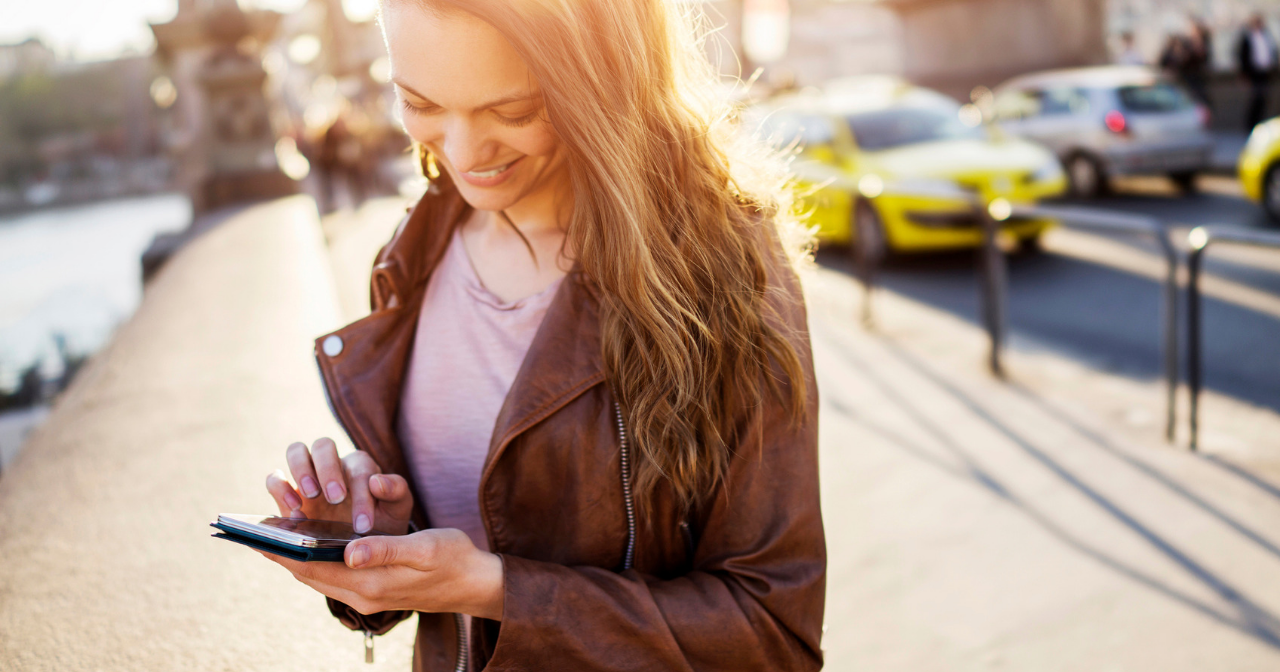 People living with HIV often have questions about the risk of passing the virus to their negative partners. Good news--recent research has shown that patients who use antiretroviral medications to maintain consistently undetectable levels of HIV are effectively unable to transmit HIV to their sexual partners. Commonly referred to as “Undetectable = Untransmittable,” or U=U, HIV treatment as prevention (TasP) is gaining traction as a method of preventing new HIV cases.

As U=U has grown in popularity, the term has popped up outside of the exam room. For example, people with undetectable viral loads may include the abbreviations U=U, tasp, or [u+] in their dating profiles, to inform potential partners of their virally suppressed status.

Here are the basics on U=U:

How does U=U prevent HIV transmission?

What’s the evidence for U=U?

Support for U=U comes predominantly from four studies: HPTN 052, PARTNER, PARTNER 2, and Opposites Attract. These studies followed male-male and male-female couples where one was HIV-positive and one was HIV-negative. The researchers across the studies found zero transmissions of HIV from the HIV-positive partner to the HIV-negative partner. In December 2018, the Centers for Disease Control and Prevention began supporting HIV treatment as prevention.

For HIV to be untransmittable through sex, it’s important that:

1. To take medications exactly as prescribed.

Missing even a few doses of medication can increase the chances of passing an HIV infection to a sexual partner. So, it’s important to take these medications exactly as prescribed, every day for it to be effective. For U=U to successfully prevent the transmission of HIV, people need to be on HIV medications for at least seven months and their viral load needs to be undetectable for at least six consecutive months. Supporting people to take HIV medications can include using reminder apps and tapping into support networks. People do still need to check-in with a health care provider, usually every 3-6 months, even when their viral load is undetectable.

2. To remember that U=U does not prevent transmission of other sexually transmitted infections (STIs) or prevent pregnancy.

Whether or not a person’s HIV viral load is undetectable, you can decrease the risk of HIV infection by using condoms every time you have sex, taking pre-exposure prophylaxis (PrEP), and post-exposure prophylaxis (PEP) as needed. U=U is an exciting addition to the current line-up of HIV transmission reduction strategies currently endorsed by the CDC. U=U can improve the sex lives of people living with HIV and their partners.

May is “Talking is Power Month.” If you are a champion to a young person make it count and talk to them about sex and STIs. Just by sharing information and your experience you can help them to make better, safer decisions.

Those at a higher risk for HIV should look into PrEP and remember the importance of open communication with partners.
June 24, 2021

In the age of telehealth, it’s easier than ever to get tested and know your status!