What Happened On Unexpected Episode Five

What Happened On Unexpected Episode Five 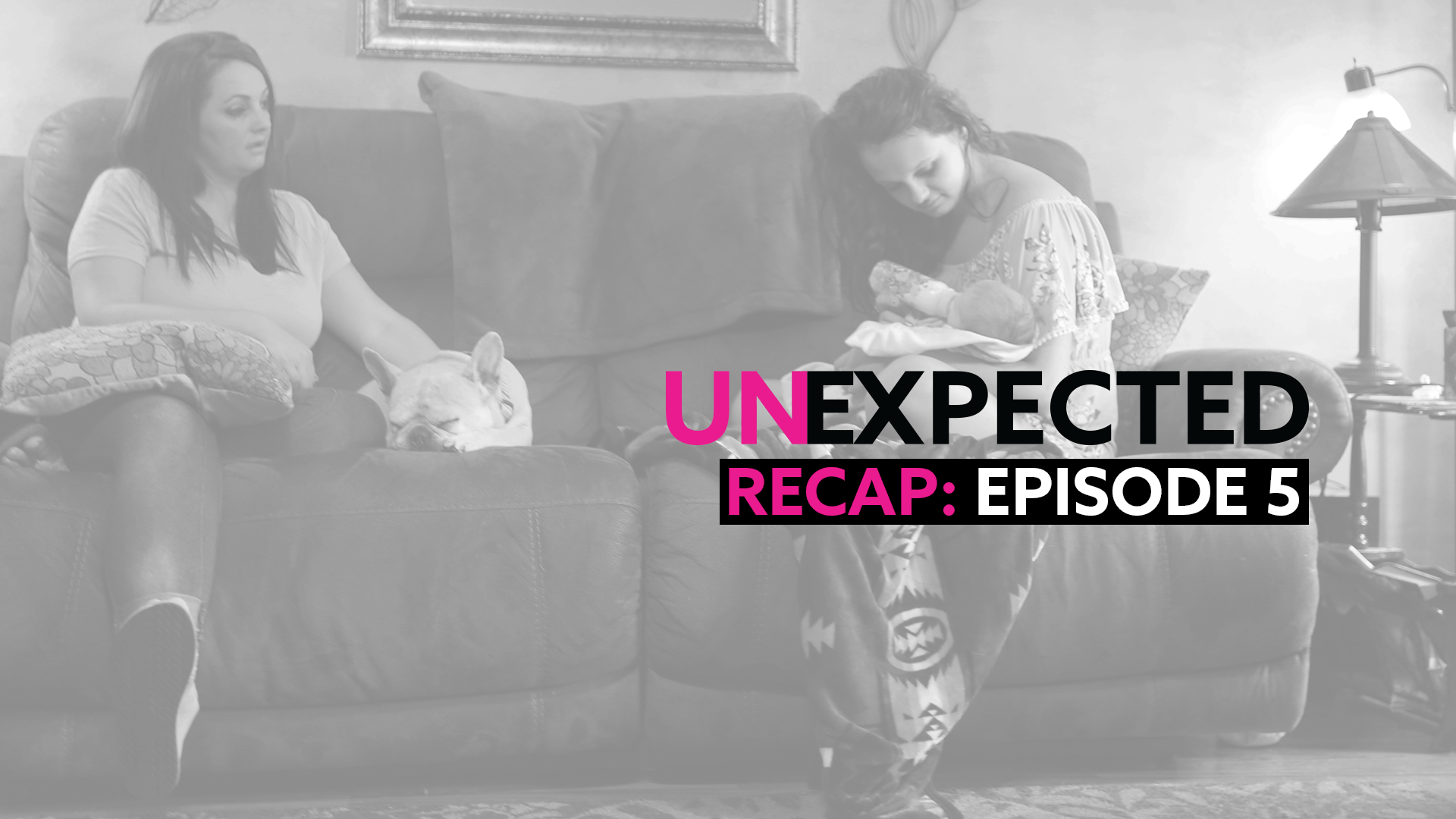 Emotions are running high, and parenthood is becoming a reality. And once the babies arrive, everyone's relationships start to shift. Many teens have never thought about how a pregnancy would affect their lives. Unexpected is a great way to help the young people in your life start thinking about it in concrete terms. Watch with your teens and follow along with our discussion guide.

McKayla, her mom Shannon, her grandparents, and her boyfriend Caelan discuss McKayla's delivery and who will be present during labor. Shannon tells McKayla that having Caelan's mom Shelley present during delivery will only cause more trouble. With all these conflicting opinions, McKayla is overwhelmed at the thought of giving birth and having to deal with her child's grandparents arguing. McKayla, like all new moms, needs to be supported, not stressed.

As McKayla goes into labor, her grandparents accompany to her the hospital. Grandpa Tim questions how McKayla will manage the pain of parenthood if she can barely make it through her delivery pains. McKayla's labor intensifies and her grandparents are in tears. They know what's ahead more than she does, and feel a powerful mix of emotions.

Lilly's mom, Kim, views James' promise ring as a move in the right direction towards commitment. James' mom Darlene warns that if they were to get married for the baby's sake, it would be a huge mistake. Over dinner, James' sister--who is a new teen parent--and Darlene run through the many overwhelming things that happen during birth. James doesn't know what contractions or an epidural are, and he's unaware that babies need a car seat to leave the hospital! Most teen guys wouldn't know this either, but James doesn't have much more time to figure it out.

Kim and Darlene both doubt their kids are ready for the adult responsibilities that await them. The fact is that most teen dads don't stay around for the long haul, but everyone is hoping that James will be the exception. Babies with involved fathers fare better in the short and longer term, so James and Lilly will need all the support they can get.

Lexus dishes about the difficulties of co-parenting and dating as she catches up with the only two friends who've stuck around throughout her pregnancy and birth. Shayden and Lexus' mom, Kelsey, are at odds and the tension is stressing Lexus out. After a heated argument over Scarlett's pacifier, Shayden threatened to take baby Scarlet away from Lexus and to break up with her. Shayden is convinced that nobody has a right to dictate how he chooses to raise his daughter.

Kelsey knows all this tension isn't good for anyone, but she wants to protect Lexus. She reminds Lexus to stand up for herself and says "I see the cycle...I've been through it and it's going to get worse." Can Kelsey protect her? Read the full Unexpected recap on TLCme.com!