What Happened On Unexpected Episode Three

What Happened On Unexpected Episode Three 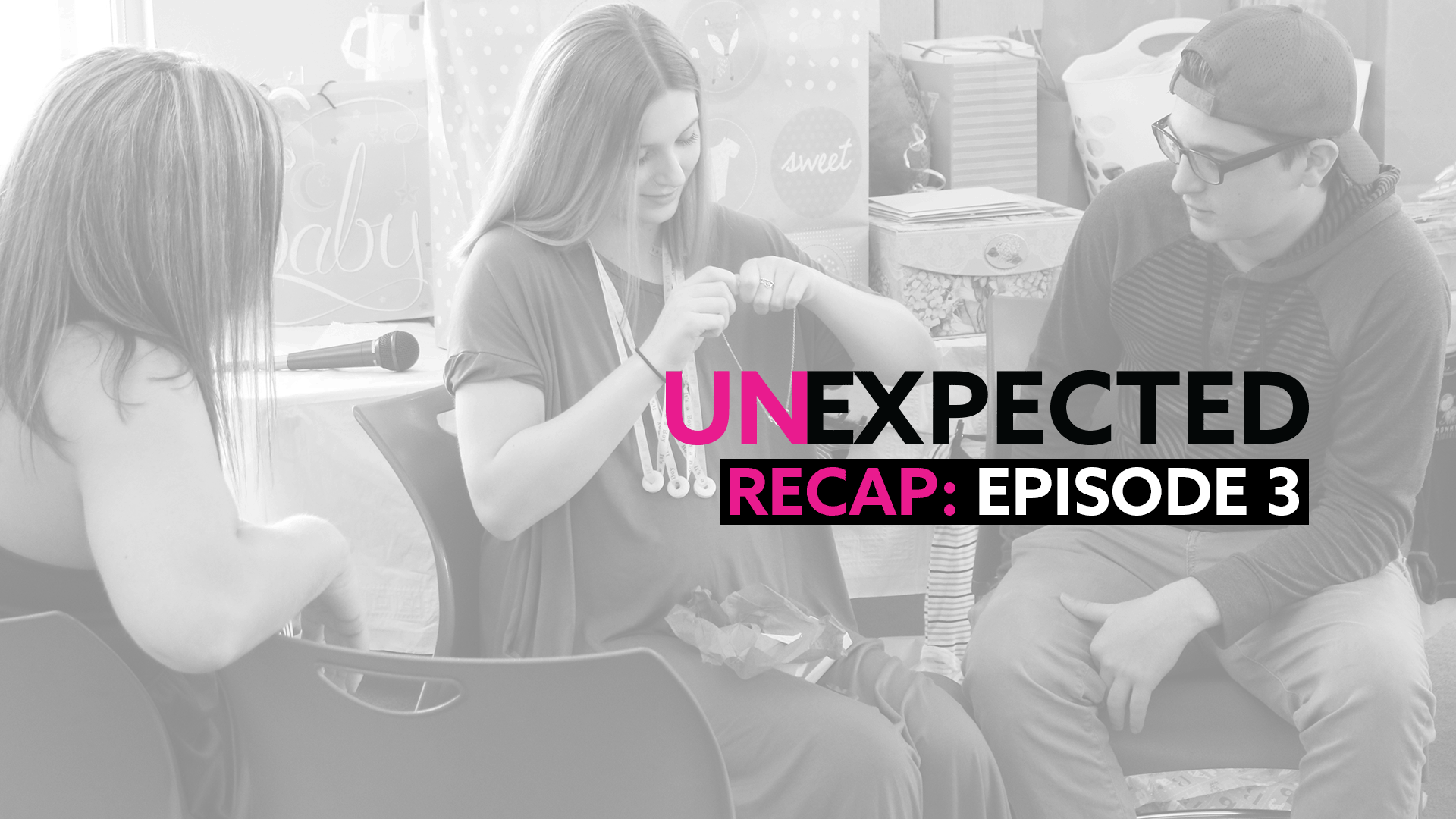 In this week's episode, emotions run high as the young parents of Unexpected walk the line between childhood and parenthood. We see the joy of welcoming new baby Scarlett, and the disappointment that Lilly feels when James lets her down. Shannon and Shelley come to a boiling point in their relationship, even though both women want what's best for their children and shared grandchild.

Shayden, Lexus, and her mom Kelsey head to the hospital so that Lexus's labor can be induced. During the ride, the teens find themselves imagining what parenthood might look like. Lexus' mom reminds them: "now you have another life to figure out...you guys can't even take care of yourselves." Shayden's lighthearted jokes--and his commitment to getting a job and sticking around--aren't enough to reassure Kelsey that these young parents are equipped to take care of their newborn.
Last week, James deserted Lilly during the birthing class. Lilly is disappointed again this week when James decides not to attend a festival with her. Even though her mother is around, Lilly is hit hard by the realization that James really may not be there for her and their baby. Lilly says that she didn't know how limiting pregnancy could be. She is understandably scared. Lilly's mom stresses the importance of communication in a good relationship, as well as the need to establish clear boundaries and expectations. Lilly and James were only together for three months when she got pregnant; this week's episode makes it clear that they need a firm foundation if they are going to succeed at parenting together. The majority of teens agree: trust and communication are the most important ingredients of a healthy relationship.
Shannon (McKayla's mom) struggles with being iced out by Shelley (Caelan's mom), though Shelley just wants to protect McKayla and Caelan. Despite the tension between the two moms, McKayla's relationship with Shannon begins to grow stronger. The moms decide to meet after the baby shower, in an effort hash out their differences. Caelan's mom expresses that she is put off by McKayla's mom's absence throughout the three years that the teens have dated. Shannon says that there are reasons why she has chosen not to come around, and leaves before they can resolve their differences.
Read the full Unexpected recap on TLCme.com!
Popular Media