Breaking Free From an Abstinence-Only Past

Breaking Free From an Abstinence-Only Past 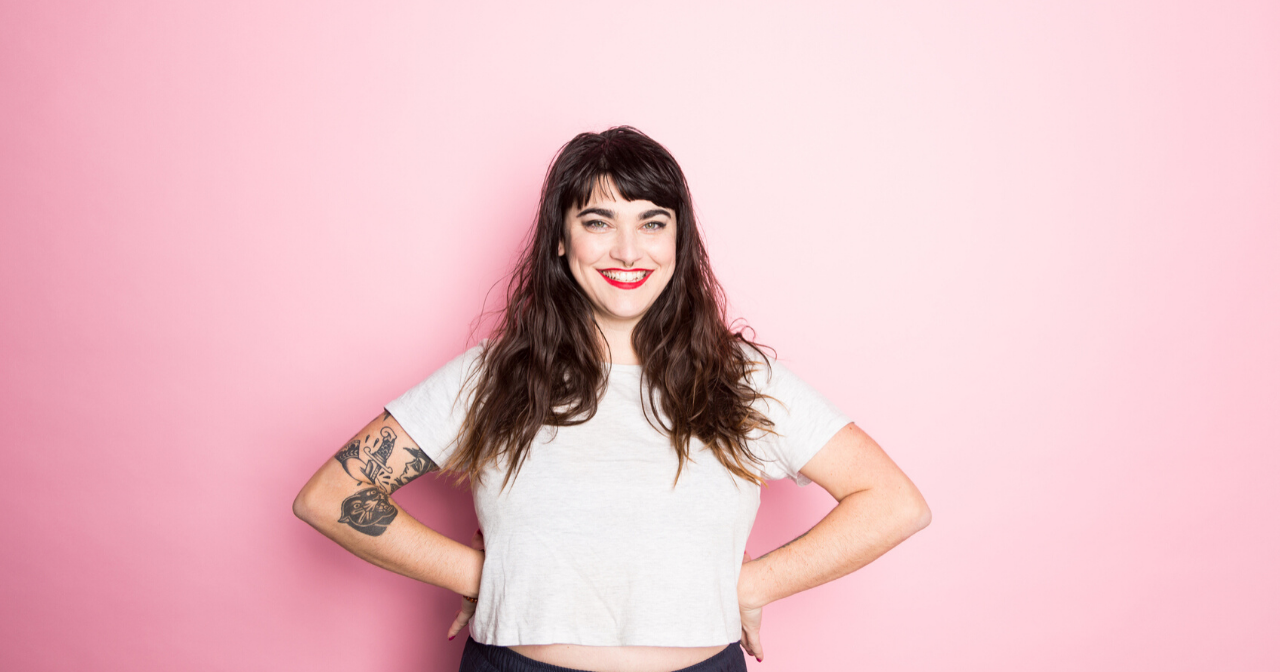 Picture this: a 14-year-old girl is at the peak of body confusion and a hormone tsunami when her mother comes to her school to give a special presentation to her class about why abstinence is the only safe form of birth control. Yep, that was me. Having grown up in a religious household and spent my entire childhood attending a Christian school, from as far back as I can remember, I associated sex with pregnancy and STIs. But there was hope, or so I was told! All I had to do to be able to have safe sex was save myself for my future husband.

Meanwhile, the raging hormones of my early teen years meant raging acne, and around the same time as my lessons in abstinence began, I started taking the birth control pill in hopes that my face would degrease. This was acceptable for my parents: as long as birth control wasn’t being used to prevent pregnancy, they were on board.

At that point, sex carried with it larger consequences than the impacts on my physical health. The fate of my soul was hanging in the balance, which was so frightening that I wouldn’t even consider having sex. How could God love me if I broke my vow of abstinence? I would be tainted for my future husband, who no doubt would be going into the marriage as chaste as a pre-2010 Jonas Brother.

The pressures and restrictions of Christian school became too much for me, and my parents agreed to let me make the switch to public school when I was in 10th grade. I started to meet new people, and I soon made friends who were unencumbered by the hang-ups I was struggling with. Meeting people from non-religious backgrounds, who held different ideas surrounding sex and sexuality, began to slowly give me the realization that I hadn’t been given all the information when it came to sex and sexual health.

Although my new group of friends began to open my eyes to a new way of thinking about sex, my new school still provided no real education about sexual health or birth control. Perhaps they did all that in 9th grade?

By the time I reached my late teens, I had decided to distance myself from organized religion. However, my beliefs changed faster than my emotional ability to move past what I had been taught my entire life. As I began to experiment with my sexuality, I quickly moved into “everything but” territory. Everything but a penis in my vagina was as far as I dared to go, my hang-ups still holding me back from “going all the way.” While the invisible strings of my upbringing were still there, doing “everything but” in the backseat of my high school boyfriend’s white Toyota Camry became my new favorite hobby.

Although I started to feel the weight of my past lifting, it wasn’t until I was 21 that I actually had penis-in-vagina sex. While it was an experience I look back on with a lot of love and appreciation, I still wasn’t emotionally ready to enjoy it fully. Although I was on the birth control pill at the time and had used a condom, I was terrified I was pregnant. Still not fully understanding that it was unlikely I would become pregnant after taking so many precautions, I ran to the pharmacy for Plan B. This became my new routine.

Taking Plan B only exacerbated the feelings of shame that came with sex for me, as I had been taught that emergency contraception is an “abortion pill,” which is absolutely not true. To my parents, if there’s one thing worse than sex before marriage, it’s abortion. So, at age 21 I condemned myself for the crimes of sex before marriage and taking a pill that, for all I knew, was causing an abortion. “Shame spiral” would be an understatement of where my head was at, and I would occasionally wind up crying silently in the shower after sex, the deluge of conflicting emotions being utterly overwhelming.

This story has a happy ending, though, don’t worry! Slowly but surely, things got better. In thinking through what facilitated my emotional healing, the formula for me was time + education + friendship = recovery. Realizing that my reaction to sex was unpleasant and not sustainable, during my twenties I actively started to pursue information on sex and birth control. I scoured online resources, talked openly and honestly with my doctor and with my friends, and watched every episode of Sex and the City (which, while not necessarily the most accurate depiction of sex, was definitely empowering). I was incredibly lucky to have supportive and understanding sexual partners during those difficult years, and their patience and kindness helped me feel less alienated.

Breaking out of the stigma that surrounded sex hasn’t been easy. Now at 33, having tried many birth control options throughout the years, from the birth control pill to condoms to a non-hormonal IUD, and now finally having a birth control implant, I can wholeheartedly say that I love my birth control. I love it despite the fact that it’s not perfect. I love it even though my period lasts on average 13 days a month. I love it because it is so much more to me than a way to prevent pregnancy. It symbolizes my freedom from guilt, my resilience, and my ability to now have the amazing, carefree sex that I should’ve been having from the start. I am a happier person and a better partner because of it.

Emily Cooper is a freelance writer and communications consultant who specializes in choosing words that pack a punch. When she’s not on the clock, she’s busy ranking the best Ramen in DC, petting every dog she walks by, and trying to live up to the title of “cool aunt.”

‘Tis the season to say ‘Thanks, Birth Control!’