Effectiveness update: Birth control has gotten better (or we have)

Effectiveness update: Birth control has gotten better (or we have) 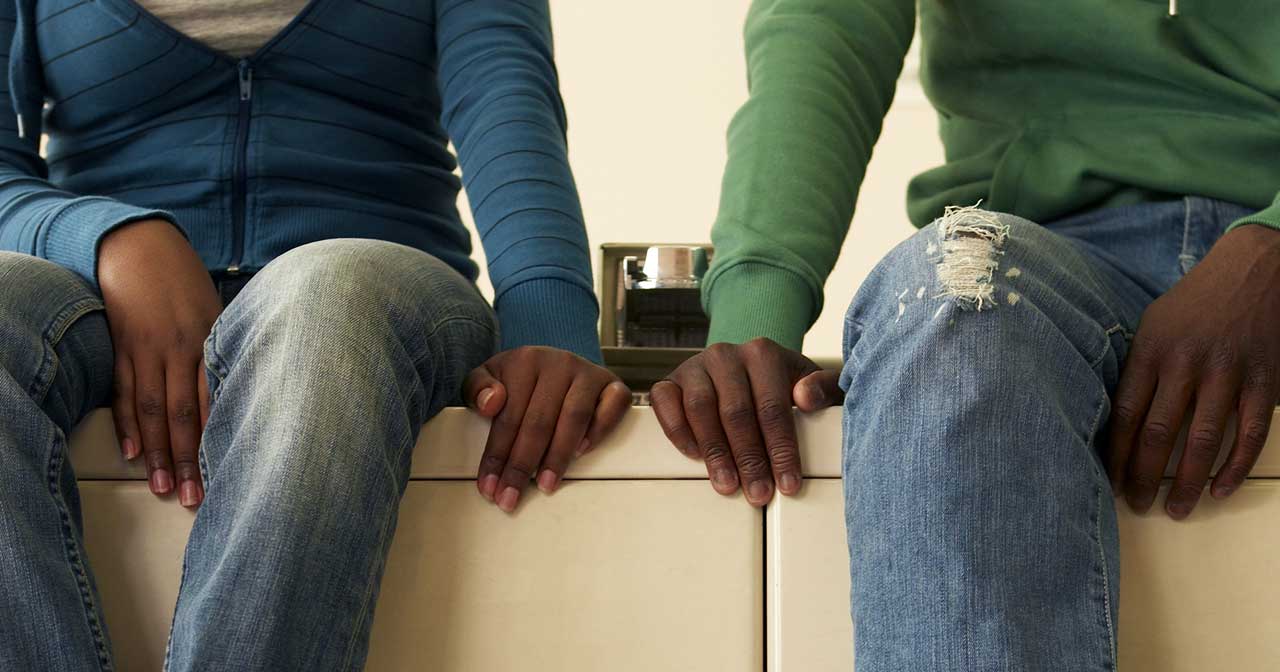 There are so many options for preventing pregnancy these days. From hormonal methods like the pill, patch, and ring to IUDs to the good old condom, anyone who’s looking to avoid pregnancy can find something that works to keep sperm from meeting egg. Now, researchers at the Guttmacher Institute have given us good news—most of these methods seem to be working better than they did just a few years ago.

The researchers looked at data from the National Survey of Family Growth (NSFG) 2006-2010 as well as Guttmacher’s own abortion data to do their analysis. They were looking at “typical use failure rates,” which tell us how a method works in real life, as opposed to “perfect use failure rates” which are based on clinical trials. Typical use rates include people who used their method wrong or didn’t use their method every time they had sex.

So, what did the researchers find?

One method that didn’t get better is withdrawal. The "pull out method" still has the highest typical use failure rate at 20% according to this new data. Another thing that didn’t change is the effectiveness of the most effective methods—the IUD and the implant—which continue to hold steady with a failure rate under 1%. These methods work so well because once they’re in place there’s nothing for you to do or remember—they just keep working for 3, 5, or even 12 years, all by themselves.

Why don’t all these numbers match Bedsider’s?

Contraceptive Technology, which is kind of like the bible of all things birth control, uses a combination of different data sources, including this one, to calculate effectiveness rates for every method of birth control. We use the numbers from Contraceptive Technology on Bedsider, so until they update their effectiveness rates, we won’t be updating ours.

A note about numbers

Of course, birth control isn’t all about effectiveness rates. Whether you’re choosing a new method or deciding if you should stick with the one you’re on, there are lots of other things to think about. How easy (or hard) is it to use? Does it have side effects you love (like lighter periods or clearer skin), or side effects you hate? Does it protect against sexually transmitted infections?

Still, if it’s important to you to avoid pregnancy right now, the numbers matter. It feels great to know your method is working, and there are lots of other benefits to getting to decide whether or when to get pregnant. And remember, you can make whatever birth control method you choose work better by using it carefully, exactly the way it’s supposed to be used, every single time.