What does Anthony Kennedy have to do with your birth control?

What does Anthony Kennedy have to do with your birth control? 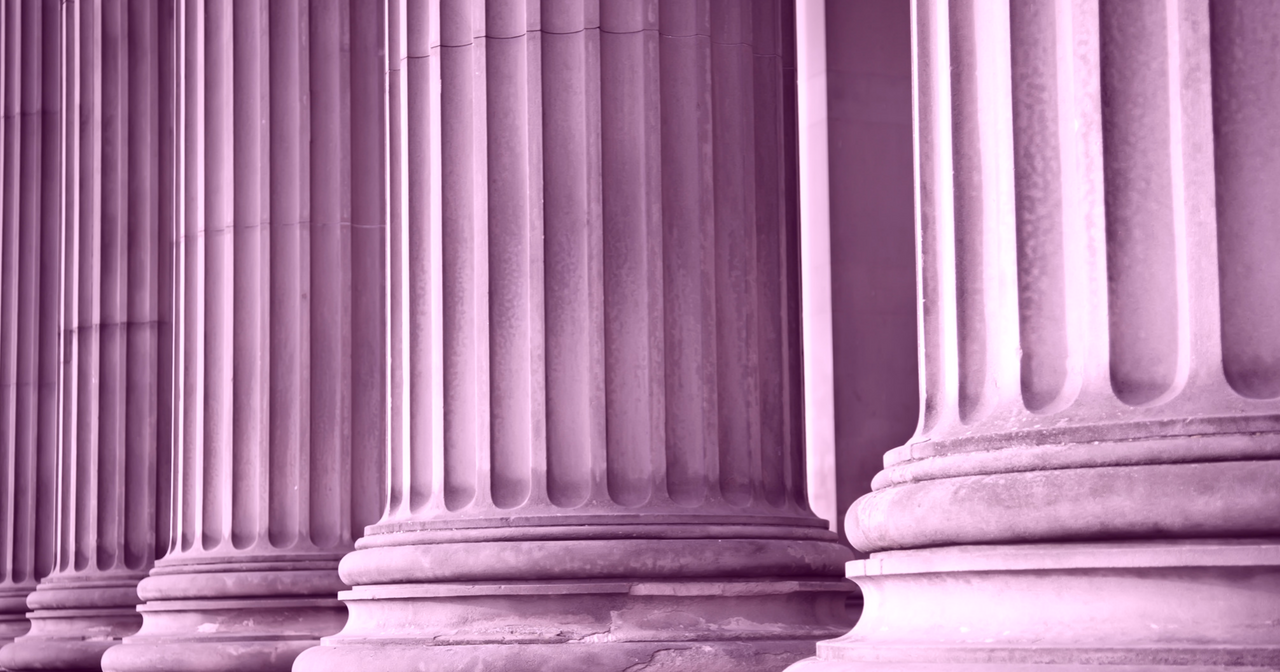 This week, Supreme Court Justice Anthony Kennedy announced his retirement. Kennedy has been the swing vote on the high court for decades. In most narrow 5-4 decisions, it was Kennedy who often determined the outcome. For example, the right to gay marriage is due to a Kennedy vote. Kennedy swung right as often as he swung left, and most recently—and unfortunately—he was the deciding vote striking down a California law that sought to prevent fake women’s health clinics from deceiving women about the services they do and do not offer.

And now here’s one more important thing at stake with potential nominees to replace Kennedy—your access to birth control!

What does the Supreme Court have to do with birth control, you might ask? A lot. It was a landmark Supreme Court case, Griswold v. Connecticut, which first gave married women the right to use birth control in 1965. Single women didn’t gain that legal right until a subsequent case, Eisenstadt v. Baird, was decided in 1972. All my single ladies, you read that correctly. Your right to legally use birth control has only existed for a short 46 years.

To those who say that’s ancient history, think again. The Supreme Court has made recent decisions that impact your coverage and access to birth control, and more cases are likely to come before the Court. For example, in Burwell v. Hobby Lobby, the Supreme Court ruled 5-4 that a family-owned company could not be required to cover contraception in employee health plans if the owners objected on religious grounds. That means people covered by those plans not only lost no co-pay coverage of birth control, they lost any coverage for some or all methods of birth control. Also, it was the Supreme Court that protected health care coverage and no co-pay contraception for millions of people when it upheld the Affordable Care Act (ACA).

And there are additional important decisions on the horizon:

All of these cases are likely to go to the high court.

So, long story short, we need you. It will take all of us working together to protect access to birth control. If you love your birth control, you need to make your voice heard now. Get educated, call your senators (only the Senate is responsible for approving or not approving Supreme Court nominees) and tell them birth control matters to you—and consequently, it matters who they approve to sit on the Supreme Court.

And if you want to help even more? Donate and give us the power to fight for your birth control rights!

Birth control is basic health care and should be treated as such. #FreethePill