What Research Says About Abstinence-Only Education

What Research Says About Abstinence-Only Education 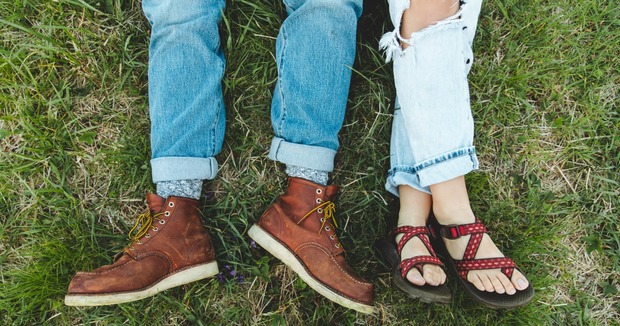 Many of us have heard of abstinence-only education. It’s a form of sex-ed where you’re told not having sex is the only way to prevent pregnancy and sexually transmitted infections (STIs). This form of sex-ed, which began in the early 1990s, often includes taking a pledge not to have sex until after marriage.

We're totally into the “not right now” method of birth control. But abstinence isn’t the only way to avoid pregnancy and STIs. Exploring all methods of birth control is kind of our thing, so if you or someone you know has taken the pledge, here’s what science has to say about it.

A recent study examined the sexual outcomes for both abstinence pledgers and non-pledgers. Drawing on a nationally-representative sample of young women, researchers found that about 20% of those surveyed had pledged to wait until marriage to have sex. Among those who responded, pledging was not effective for delaying sex, and there was no significant difference between that age non-pledgers and pledgers lost their virginity. What they did find, however, is that pledgers had higher rates of unplanned pregnancy within six years of first having sex compared to those who didn’t take “the pledge.”

What does it all mean?

These findings highlight the unintended consequences of abstinence-only sex education, and they support previous research that has shown that pledge breakers are less likely to use consistent forms of birth control. The authors say that abstinence pledgers are more likely to receive messages that downplay the effectiveness of contraceptives and view pre-marital sex as a form of moral failure. In turn, young women are less prepared and feel less empowered to initiate conversations about contraception with their partners.

While making the pledge to abstain from sex is the right choice for some, it's important to know all of your birth control options even if you're deciding to wait. For those of you that might be thinking about breaking the pledge, remember to use contraceptives if you decide you’re ready to have sex.