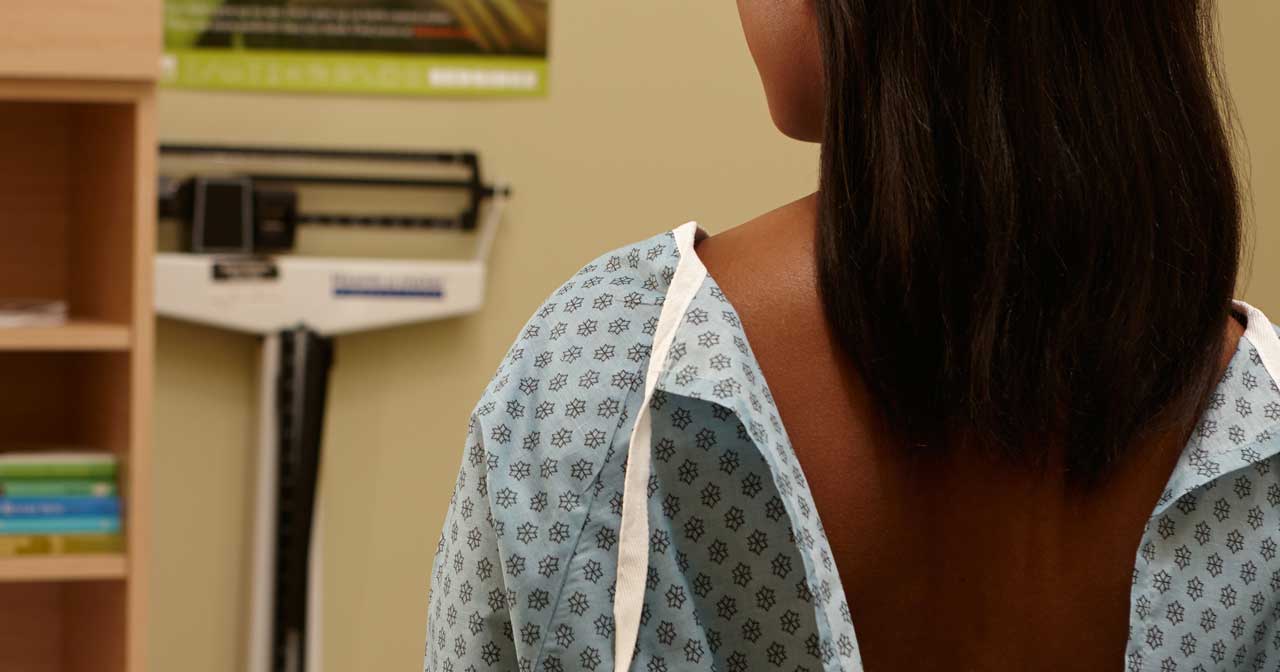 Emergency contraception pills (ECPs) are the subject of more rumors and misunderstandings than any celebrity I can name—despite the fact that the medical community has been studying them for over 50 years. Part of the confusion is due to outdated information included in package labeling, and part is due to political interference with science.

If the condom broke, you forgot a pill, or things went further than you planned, having a Plan B—pun intended—can make a big difference. So if you ever had, have, or might have sex, it’s important to separate the fact from the fiction where ECPs are concerned—starting with the realities behind these 5 common myths.

Myth 1: There’s only one ECP option—and it’s hard to get.

There are more than two dozen types of ECPs in the U.S. The most common is the levonorgestrel-only pill—the best known brand of it is Plan B One-Step and generic versions include Next Choice One Dose, My Way, and Take Action. Plan B One-Step and generic levonorgestrel-only ECPs are now available in pharmacies, in stores, and online without a prescription or age restrictions. Most clinics accept walk-in patients who need emergency contraception (EC) in a hurry.

There’s also the Yuzpe method, where plain old birth control pills taken in higher amounts can be used as EC. This table shows the needed amounts for different types of pills. This method may be convenient, especially if birth control pills are already on hand, but it’s associated with more nausea and vomiting and is less effective than other options.

Getting ECPs as quickly as possible after unprotected sex is important since their effectiveness decreases over time. The ideal is to take them immediately after sex, but they can help prevent a pregnancy when taken up to five days after. Bedsider has an EC search with locations providing EC if you’re not sure where to get it in your area. Better yet, order online and keep it in your medicine cabinet.

Little-known fact: After sex, sperm hang around in the fallopian tubes for days waiting for an egg to appear. If an egg doesn’t show up, the sperm eventually give up. That’s why ECPs only work for up to 5 days after sex, and why it’s important to take them as soon as you can.

Some people confuse ECPs with medication abortion pills, but they are not the same thing. (At all.) Levonorgestrel, the progestin hormone in most ECPs, has no effect on an established pregnancy. All ECPs prevent pregnancy by delaying ovulation, so the egg and sperm never meet up. Studies show that ECPs are not effective if a woman has already ovulated.

Alcohol, tobacco, and other drugs don’t change the effectiveness of ECPs. Partying may affect how likely you are to hook up, but there’s no reason for it to affect your decision to take EC the next day. In general, the benefits of taking ECPs far outweigh the risks—especially since not taking it can mean dealing with the risks that come with pregnancy. It makes sense if you think about it like this:

Myth 4: If I take ECPs today, I’m covered if we have unprotected sex again tomorrow.

Myth 5: ECPs will mess up your fertility if you take them too many times.

There is zero evidence that taking ECPs multiple times affects future fertility. Probably the biggest risk of taking ECPs multiple times is an eventual unintended pregnancy. ECPs prevent about 7 out of 8 pregnancies that would otherwise occur, meaning they're less effective than other types of birth control like the pill, patch, and ring. ECPs are way less effective than the IUD or implant. Also, depending on your health insurance, it may be expensive to take them repeatedly.

If you find you’re taking ECPs regularly, it’s probably more affordable—not to mention more effective—to talk to your health care provider about which non-emergency method of birth control could be right for you. But if you ever have an emergency situation, don’t believe the rumors—ECPs are a safe and effective second chance to prevent an accidental pregnancy.