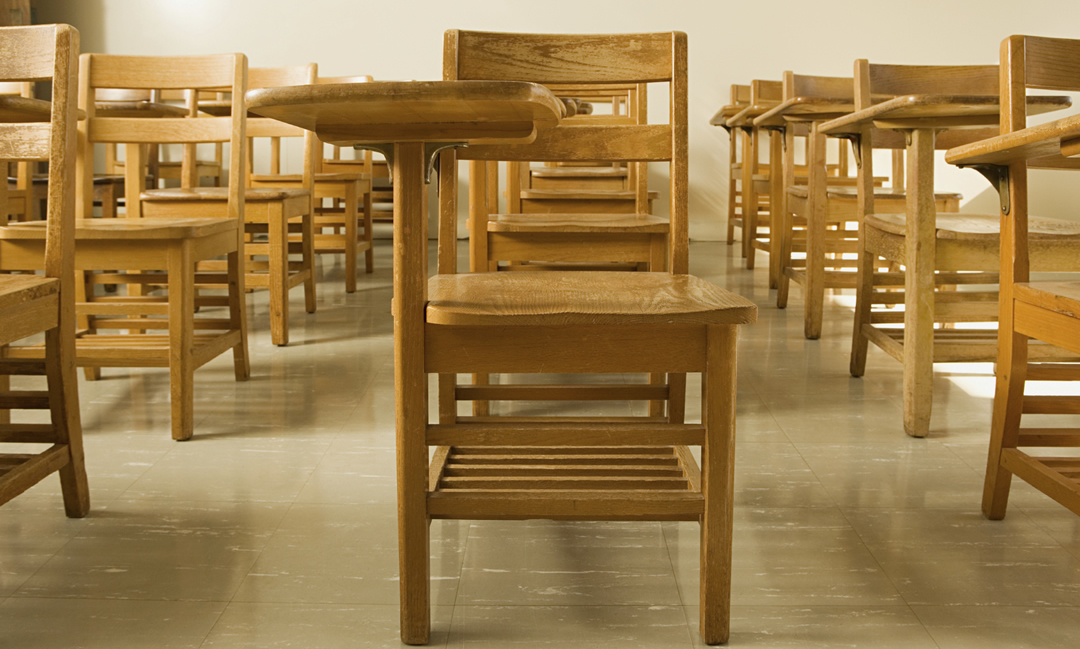 When was the last time you used calculus? Unless you're an engineer or scientist I would be willing to bet it was that awful class in 12th grade. Imagine if your parents could have opted you out of that. What if they could have just signed a sheet of paper and excused you from that unit of math? Well, as terrible as calculus is, it's still important. Maybe you don’t use it every day, but it's useful at times and sex education is the same way. Even if you don’t plan to be sexually active, that doesn’t mean that you shouldn’t learn about sex, anatomy, contraceptives, and the other topics that make up sex education. Sex education is just as important as calculus, so why can we opt out of one but not the other? Knowledge is for everyone, and sex education shouldn’t be limited to certain people because of their parents' views. Access to comprehensive, medically accurate sex education is a human right.

Sex is a natural part of life, and it happens with or without sex education. 71% of American 19-year-olds have had intercourse. 99% of Americans will have sex in their lifetime. Only 20 states require sex and HIV education be taught in schools. Sex is a fundamental part of being human; but less than half of our states require sex and HIV education, and most of what is taught is sub-par. Just because we refuse to talk about sex doesn’t mean it's just going to go away.

There are 35 states that have laws that allow parents to opt their children out of sex ed. Even worse, 3 states  make parents opt their children into sex ed. You can't opt your children in or out of math. But when it comes to sex education, one of the most important things you can learn in school, a parent can take their kid out for no reason at all. I am all for religious freedom, but just because you or your religion values abstinence doesn’t mean your kids will too. It's important teens get all the information they can, and then make a decision about their own values. Don't let religion or family values be a reason to let students be taken out of sexual health education. Don't let your morals obstruct your kid's learning.

Every teenager should have sex education incorporated into their schooling. It shouldn’t be opt-in or opt-out but mandatory. Why should parents be able to opt their children in or out of a subject that they'll need later in life, one way or another? Sex education should be mandatory, comprehensive, medically accurate, and taught throughout student's school years, just like math. It's been shown to help students, not hurt. Not only is having access to sex education that is not only comprehensive but medically accurate a human right; it's our fundamental duty as a society to educate the next generation. Currently, we are failing.

Originally published on stayteen.org on May 3, 2016.

How can you have age-appropriate conversations about abortion with kids of all ages?
May 11, 2022

How can young adults play a vital role in talking to teens during Talking Is Power Month?
May 9, 2022

Did you know that today is #FreeThePill Day?