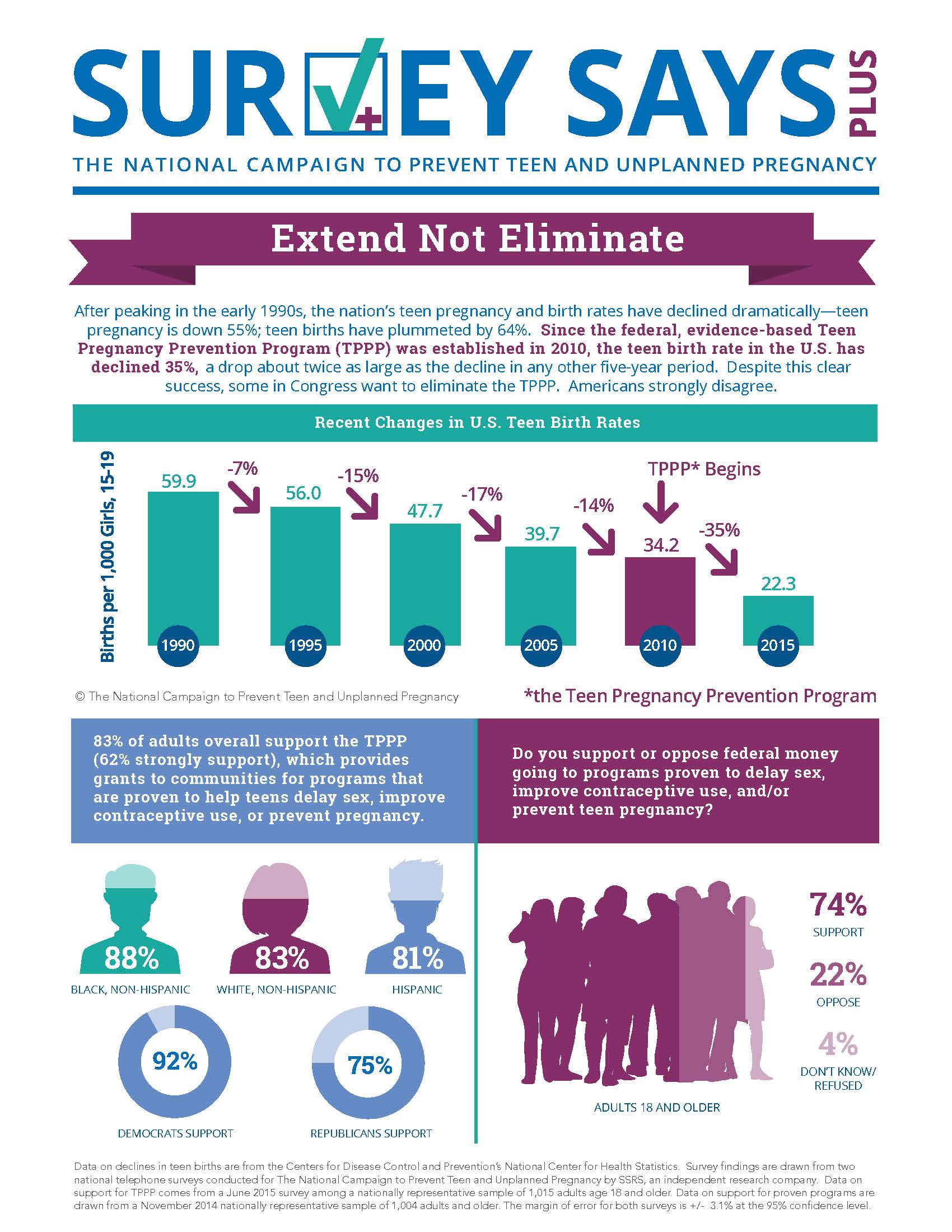 After peaking in the early 1990s, the nation’s teen pregnancy and birth rates have declined dramatically—teen pregnancy is down 51%; teen births have plummeted by 61%. Since the federal, evidence-based Teen Pregnancy Prevention Program (TPPP) was established in 2010, the teen birth rate in the U.S. has declined 35%, a drop about twice as large as the decline in any other five-year period. Despite this clear success, some in Congress want to eliminate the TPPP. Americans strongly disagree.

This fact sheet offers details on the laws in 23 states that require insurers to increase the number of months for which they cover prescription contraceptives.