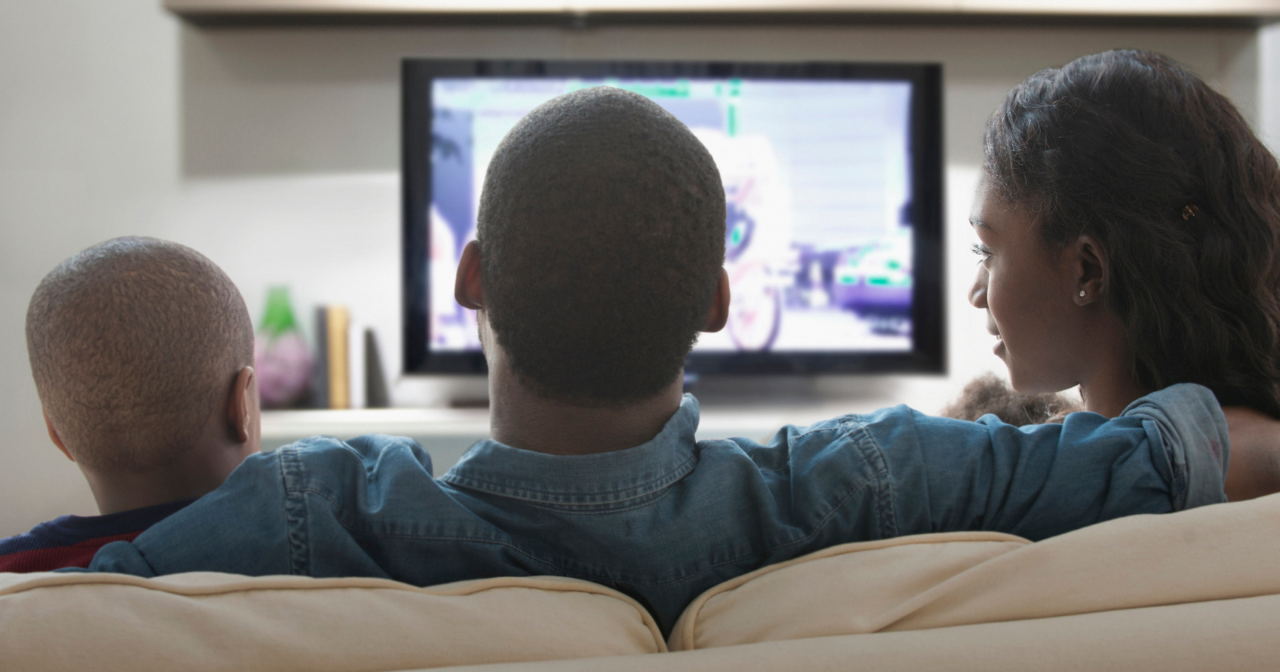 Easily available and cheap (or free at many health centers), condoms allow their users to take responsibility for their own protection. Yet, we learned from our partnership with Cosmopolitan that even as sexually transmitted infection (STI) rates increase, 60% of those surveyed said that they rarely or never use condoms.

Especially for those with young people in their lives, this knowledge is concerning. In addition to protecting against STIs, condoms (and internal condoms) are also an excellent method of birth control to prevent unplanned pregnancies. Talking openly about sexual activity so that young people know how best to protect themselves is incredibly important. So, how can young people’s parents and champions talk to them about condom usage? It might feel awkward at first but using TV shows and movies can help to ease you both into the subject, and often provides a humorous way to start talking.

In honor of National Condom Month—celebrated every February—here are 9 scenes from movies and TV shows that address condoms in a way that can help start a conversation. And once you and your young person have watched these videos and had a laugh, check out our Bedsider program’s Make Some Love campaign where this year we’re encouraging people to embrace self-love.

In this 1999 classic film, Drew Barrymore plays a young reporter who goes undercover as a high school student to learn about the lives of young people. In one scene a class learns how to put a condom on a banana, a classic demonstration that many people can relate to.

Even though this show hasn’t been on the air since 1992, The Golden Girls still covered a number of groundbreaking topics, including birth control. In one episode the girls prepare for a romantic weekend getaway with their beaus and while at a drugstore decide to buy some condoms because “in this day and age it might be a good idea to take along some protection.”

In this season four episode, Cheryl stops taking her birth control and so she and Larry must use condoms when they have sex. But he puts a condom with a numbing agent on inside out and as a result, completely numbs her vagina. If only Larry had seen a condom demonstration, he might have better understood how to properly put one on!

Though this show isn’t appropriate for younger audiences, the episode ‘Proper Condom Use’ shows the perils of poor sex education in schools. The adults mean well, but they leave the kids afraid and completely misinformed about how sex and pregnancy are related.

Because Pawnee’s population of older adults hasn’t benefited from proper sex education, STI rates are soaring. Leslie Knope takes it upon herself and the others in the department to become a “sex avenger” and educate them with a condom demonstration and answer their questions about unprotected sex.

Winston knows that if there’s no glove he’s getting no love. He goes on an epic search for one. Sadly, for him, by the time he finds one, he can’t figure out how to get back to his love interest’s apartment.

When her young neighbor comes to her asking for a prescription for birth control pills, Mindy isn’t sure she’s comfortable with the idea of a young person having sex. While she doesn’t end up writing the prescription, she does give the girl (and the rest of her volleyball team) condoms and some solid advice, “I’ll tell you one thing that always lasts forever—herpes.”

At age 40, Andy is still a virgin and his friends are determined to help him find someone and have sex. However, they fail to explain condoms to him, leading to this hilarious scene where he can’t figure out how to put one on properly.

Part of the cast of East Los High (including Gabriel Chavarria who is now in Selena: The Series), share how to properly use a condom, from checking the expiration date, opening the package, to rolling the condom on properly.

In a new series of 10 videos, Dr. Raegan explains the ins and outs of different birth control methods.
July 11, 2022

Listen now to this new podcast that’s telling stories from the frontlines in the fight for reproductive justice.