Advocating for Better Sexual and Reproductive Health Care on Your Campus

Advocating for Better Sexual and Reproductive Health Care on Your Campus 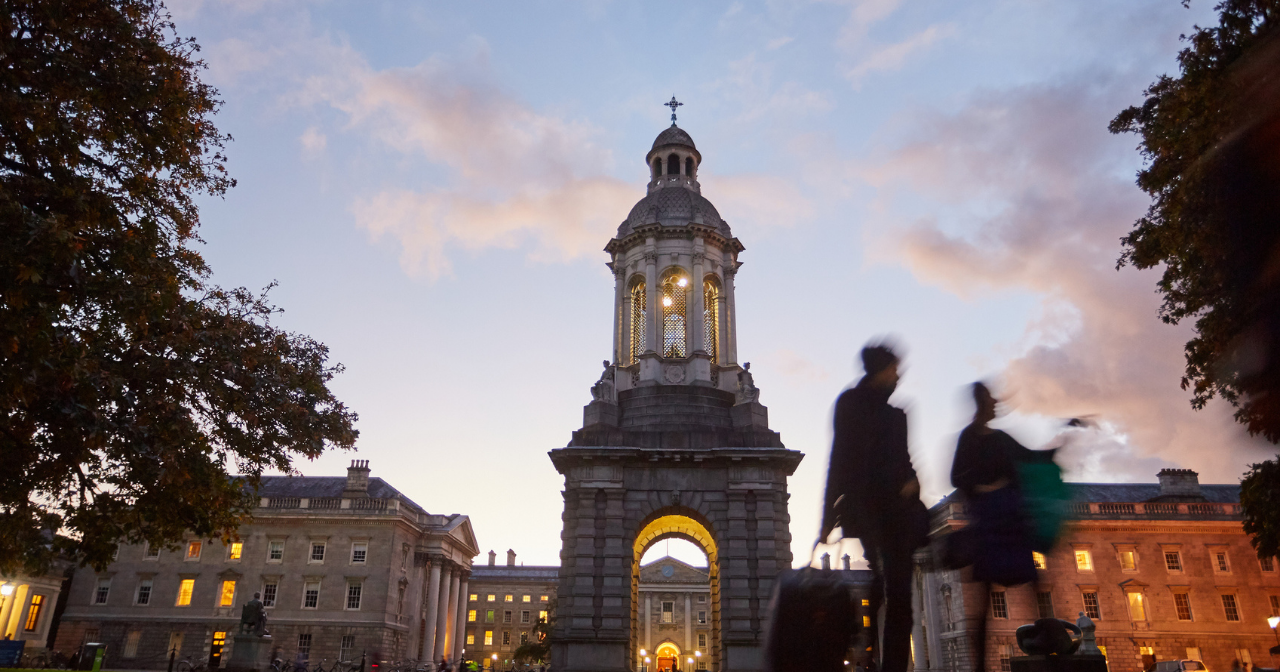 With millions of young people returning to their colleges and universities this month, it’s time to get real about accessing sexual and reproductive health care on campuses. Even though two-thirds of college students were sexually active in 2019, not all campuses offer affordable and accessible services, nor do they prioritize sexual and reproductive health. Instead of living with substandard health care for 4+ years, students around the country can organize and advocate for the services they deserve.

Clark University’s NARAL chapter was the first to successfully expand sexual and reproductive health and rights on campus. Their nine-point Reproductive Bill of Rights demanded free condoms, dental dams, and Plan B; long-term anti-violence and consent education; gender-neutral restrooms; and more. Prior to this work, Clark University offered condoms for sale in cash vending machines, through Choices (a student group on campus that was only open during the day), and by appointment at health services, which was several blocks from campus, according to former Campus Organizer, Hallie Blashfield (’17). Additionally, Plan B was available at full price and subject to insurance.

In the fall of 2015, after over a year of research, Clark NARAL students presented their Reproductive Bill of Rights to President David Angel. A petition in support of the measures received nearly 1,000 signatures from Clark affiliates, over half of which were received within 48 hours. Clark NARAL continued to build coalitions with other groups and together lobbied President Angel, until all points were approved in the spring of 2016.

A former Clark NARAL student attributed Clark’s success four strategies: publicly pressuring the university and its administration; mapping out the various members of the administration and offices that would be impacted; working with other groups and building coalitions; and researching what comparable institutions offered.

This work did not come without obstacles, however. Students struggled most with adding gender-neutral restrooms and increasing funding for Choices, as they were “both harder to mobilize the community around and harder to hold the school accountable for,” according to Blashfield. Additionally, both she and her peer shared that campus organizing as a whole can be difficult. “I think one of the inherent challenges of student organizing is how to effectively pass the baton to younger students to ensure university follow-through. The nature of a four-year school means that if you don’t have that strong connection to classes below you, things can fizzle out and the administration can just wait for leaders to graduate.”

Despite these obstacles, Clark students persevered and were able to make real change on their campus. Their success motivated Tufts students, who began working on a Bill of Reproductive Rights in 2016. However, we took a slightly different approach – instead of taking the demands directly to the administration, Tufts NARAL first submitted a resolution through their student union. Demands included free access to Plan B and ella; transportation vouchers for students who need to access care off-campus; and the creation of a program of students to replenish dormitories’ supplies of condoms and dental dams. This measure, A Resolution to Expand Reproductive Health Services on Tufts' Medford Campus, passed unanimously in the spring of 2017.

While the unanimous support was certainly a win, Tufts NARAL faced challenges once they started working with the administration the following year. Former co-president, Caroline Neiswender (Fall ’18) shared that it was hard to keep the momentum going, as “projects like this feel like they move really slowly.” She added, “the fact that our core member were so passionate about seeing the [Bill of Reproductive Rights] pass and be implemented on campus kept us focused on moving forward with it.” Her peer and co-president Olivia Ladd-Luthringshauser (’19) shared that the group was still working on implementation when she graduated.

Current co-presidents Aneri Parikh (‘22) and Paige Shayne (‘24) say that Plan B is still not free at Health Services, though it is heavily discounted at $15 (as opposed to nearly $50 at the local CVS). Since the price of Plan B is not changing anytime soon at Tufts, students are trying to increase its availability. According to Shayne, Tufts NARAL is working with Health Services to create a vending machine for emergency contraception, since Health Services is closed on the weekend. Parikh added that they also aim to include condoms, menstrual products, and other items in the vending machines.

While Tufts NARAL has faced its share of challenges, this work did lead to important changes. According to Ladd-Luthringshauser, Tufts NARAL worked with Health Services and other student organizations, including Active Minds, to establish a list of trusted providers in the area, including mental health providers. Additionally, in collaboration with Tufts CARE, Tufts NARAL established a new program: Sex Health Reps. Modeled after the successful Eco Rep program, this program uses a peer-to-peer approach to educate students on sexual health and provide resources.

Ultimately, advocating for sexual and reproductive health services on campus is no easy feat; but even with the challenges, the work is critical for improving access and advancing equity. If you are thinking of getting involved in this type of work, these former and current campus advocates have some sage advice: do your research; build a strong network of members and coalition partners; and don’t back down.

There are many reasons someone might want to use more than one birth control method!
November 3, 2022

How can young adults prepare themselves before making their own health care appointments?