The Benefits of Intergenerational Friendships

The Benefits of Intergenerational Friendships 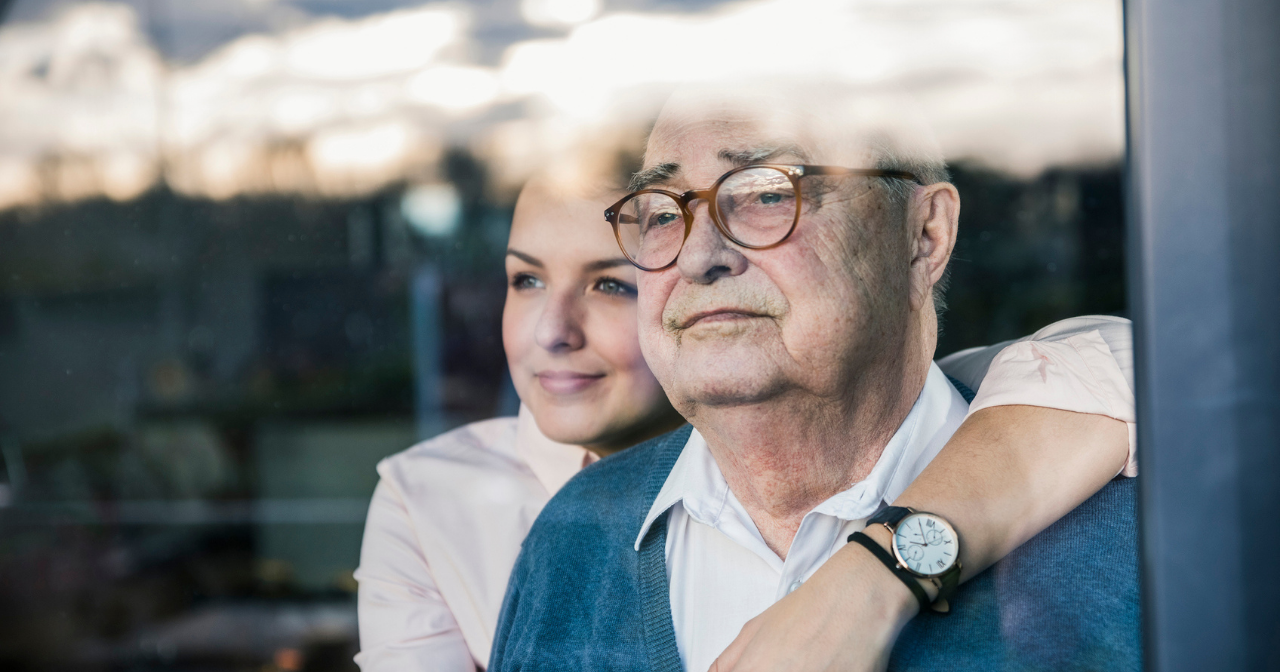 Growing up I only saw my grandmother once a year. But it was (and still is, even at age 30!) tradition to call her every Sunday after breakfast to chat. Despite our physical distance we’ve always been close, and as I’ve grown up I’ve gotten a lot of very good (often food-related) advice from my Grammy.

“Don’t ever buy a dandelion salad at a restaurant. That’s what we used to eat when I was a kid because we were poor, and they grew for free in the yard.”

“Life is short and potato chips are delicious. Sit down and eat a bag!”

But Grammy also has a lot to say about relationships and family planning.

“You and your career are important. When I was your age, we weren’t allowed to leave the house until we got married. So we all got married young!”

One of seven children who had four kids of her own, Grammy spent much of her life changing diapers, wiping runny noses, and making dinner. She never wanted to go to college, she’s told me, but she does sometimes regret that she wasn’t able to work in an office for longer. Whenever we discuss work, she’s always quick to tell me how proud she is that I’ve chosen to wait on having a family so that I can pursue my ‘professional dreams.’

Grammy and I spend a lot of time talking about how she grew up versus how I grew up; the differences in our education, how our parents raised us, and our goals in life.

Though we don’t live together, the number of people who do live a in multi-generational household in America has risen over the last 40 years. In 2016, nearly 20% of the population lived with multiple generations under one roof. While 2007’s Great Recession likely played a role in this shift, increasing racial and ethnic diversity has also played a large part in the increase. Asian, Black, and Hispanic families are more likely than their white peers to live in a multi-generational household.

Outside of family relationships, nearly 70% of respondents in a 2018 poll said that they had a friend at least 15 years younger or older than them. Women were more likely to have a friend from a different generation than men, the same survey found. And at 39%, more Millennials (those born from 1981-1996) reported having a friendship with someone older than other generational groups, such as Gen X or Gen Z.

A survey conducted by AARP found that one of the most popular reasons people gave for enjoying an intergenerational friendship was that it helped them to see another perspective. What’s more, those with friends older than them can benefit from learning about their friend’s experience and life lessons. Grammy has certainly taught me plenty about sex and relationships through her own stories of her past.

During Let’s Talk Month this year, we encourage all young people to approach an older relative, mentor, or friend and start a conversation. Or, if you have young people in your life, reach out to them and check-in. Start a powerful conversation today and talk it out.