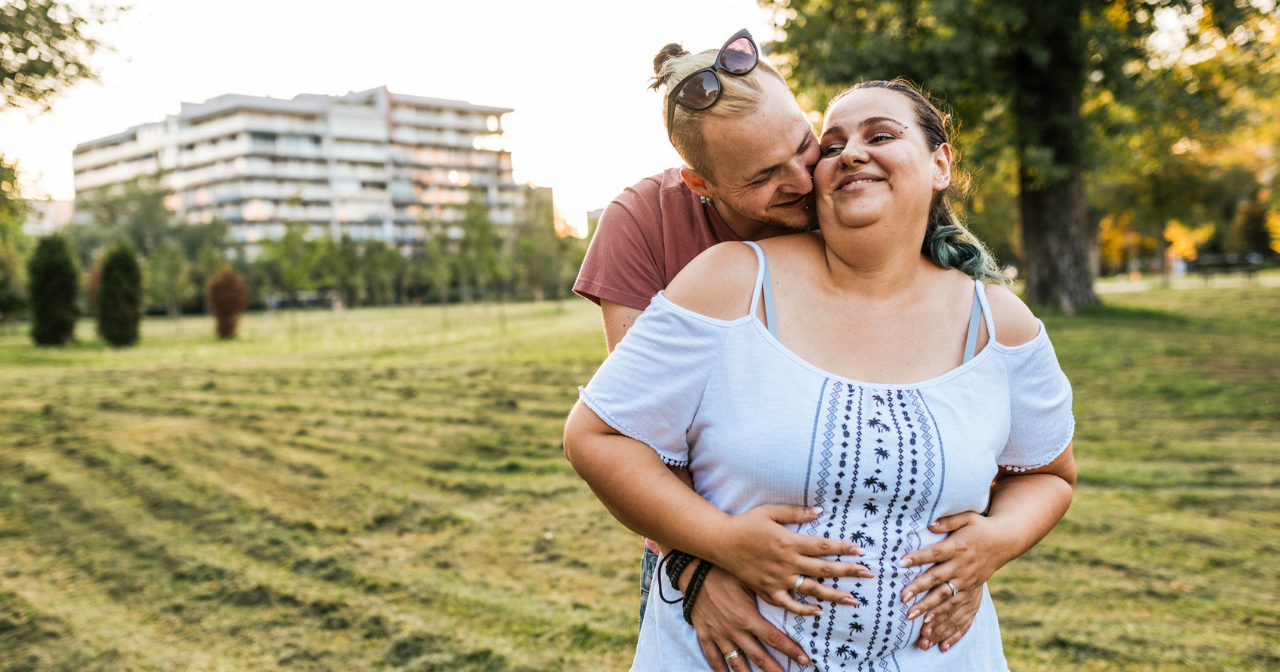 Birth control is often talked about solely in the context of preventing unplanning pregnancy. But it’s also a very important tool for people who want to have a child—or have another child—in the future but do not want to be pregnant right now.

Previous data show that 84% of adults agree that having the power to decide if, when, and under what circumstances to get pregnant and have a child contributes to educational and economic opportunities for teens and women. Birth control has contributed significantly to women’s ability to pursue careers in medicine, dentistry, and law, accounting for an estimated 30% of the increase in the number of women in skilled careers between 1970 and 1990. Studies indicate that the availability of birth control contributed to 30% of the wage gains made by women in the same period. And, while before 1972, there were no female CEOs, today, more than 30 women head Fortune 500 companies.

All this may help to explain why when asked about the desired timing of pregnancy, 90% percent of women age 18-29 say they do not intend to get pregnant at this point in their lives.

At a time where structural factors such as the economy, rising student loan debt, and an increasingly competitive job market weigh on many people, it’s not necessarily surprising and it is also likely a good thing that younger women are delaying pregnancy. Research suggests that the educational attainment and long-term economic security of the next generation would improve if their mothers’ timing for childbearing matched their intentions.

Improved access to and affordability of birth control has provided many more people with increased agency to decide when and under what circumstances have a child. This includes folks who have already had a child and are using birth control to help time and space births to achieve their desired family size. Between 2015-2017, nearly 65% of women reported using a method of contraception, an increase from 61.1% between 2011-2015.

Additionally, in the last ten years, the number of women who reported using long-acting reversible contraceptive (LARC) methods of birth control has increased (with the exception of sterilization, the rates of which have largely remained the same).

Several states have further improved birth outcomes through programs that promote access to information about birth control and birth spacing. The American College of Obstetricians and Gynecologist (ACOG) recommends that people avoid becoming pregnant sooner than 6 months after a pregnancy and highlights the additional the benefits of waiting at least 18 months before becoming pregnant again.

In Colorado an initiative to reduce unintended pregnancy through no-cost access to LARCs saw a 19% increase in LARC usage and a 12% decrease in risk of preterm birth. Between 1993 and 2005, South Carolina’s Medicaid State Plan Amendment contributed to a 28% increase in the proportion of participants using a birth control method for over a year.

As people’s knowledge about and access to birth control continues to increase, so too should the number of folks who are able to align their intentions around pregnancy and birth to their reality. If birth control has helped you to achieve the family you want, share your story on social using #ThxBirthControl and make sure to tag us @PowertoDecide.

Happy #ThxBirthControl Day! Join us on social media and thank your method and show the world why birth control matters.
November 15, 2022