A Celebration of Esperanza

A Celebration of Esperanza 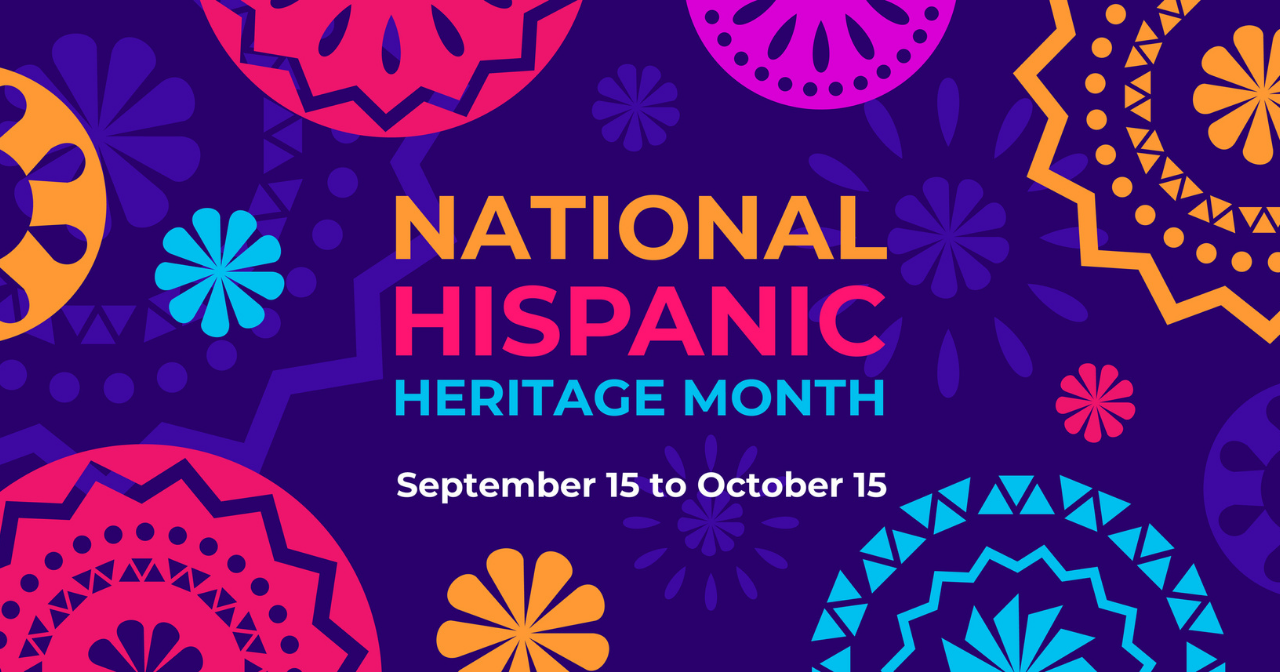 From September 15 to October 15, we recognize Hispanic Heritage Month and Latino people’s culture, history, and their many achievements. This year’s theme, “Esperanza: A Celebration of Hispanic Heritage and Hope,” serves a reminder to us all that despite the turmoil and difficulty of the last year and a half that we have also experienced progress in some areas and that by holding on and being resilient, the future offers us hope for greater equity and justice. 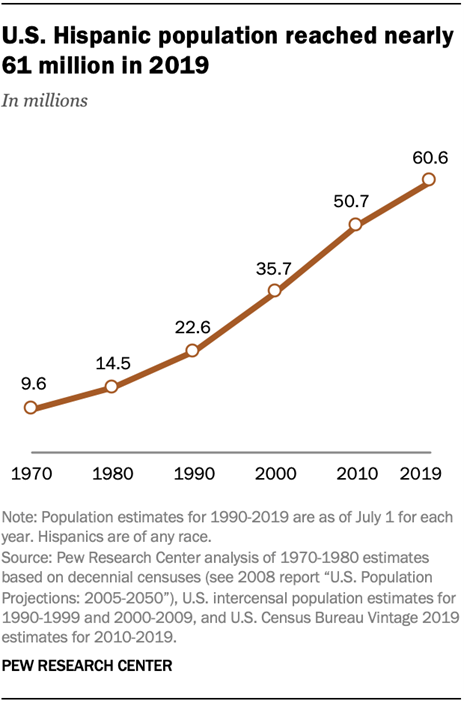 The second fastest growing population in the country, in the last decade the Latino population in the United States grew by nearly 10 million to reach 60.6 million people in 2019. The majority of these people are of Mexican origin, but many have roots from Puerto Rico, Cuba, or elsewhere in South or Central America.

But, as with many historically oppressed communities there is work yet to be done to reach equity. The 2019 Census showed that only 50.1% of Hispanic people (compared to 74.7% of non-Hispanic white people) had private insurance coverage. Lack of insurance coverage is directly responsible for a lack of access to affordable and quality health care, which in turn leads to poor health outcomes. The current pandemic unfortunately offers the another example of this pathway in action; Latinos have been hospitalized for COVID at a rate 4.6 times higher than their white peers.

Just a few years ago, 44% of Latinx/as of reproductive age said that they struggled to access birth control. Plus, 33% reported that they could only afford $10 or less if they needed to pay for birth control. These reproductive health disparities contribute to Latina young people’s higher risk of pregnancy compared to their peers of other racial/ethnic backgrounds.

And a number of amazing activists and organizations are working day in and day out to improve the reproductive well-being of Latinos across the US.

Latinas—and indeed all people no matter their race, ethnicity, gender, or sexual orientation—deserve respectful care that acknowledges cultural diversity as well as the barriers that they face outside of a provider’s office while doing everything possible to help them own their power to decide.