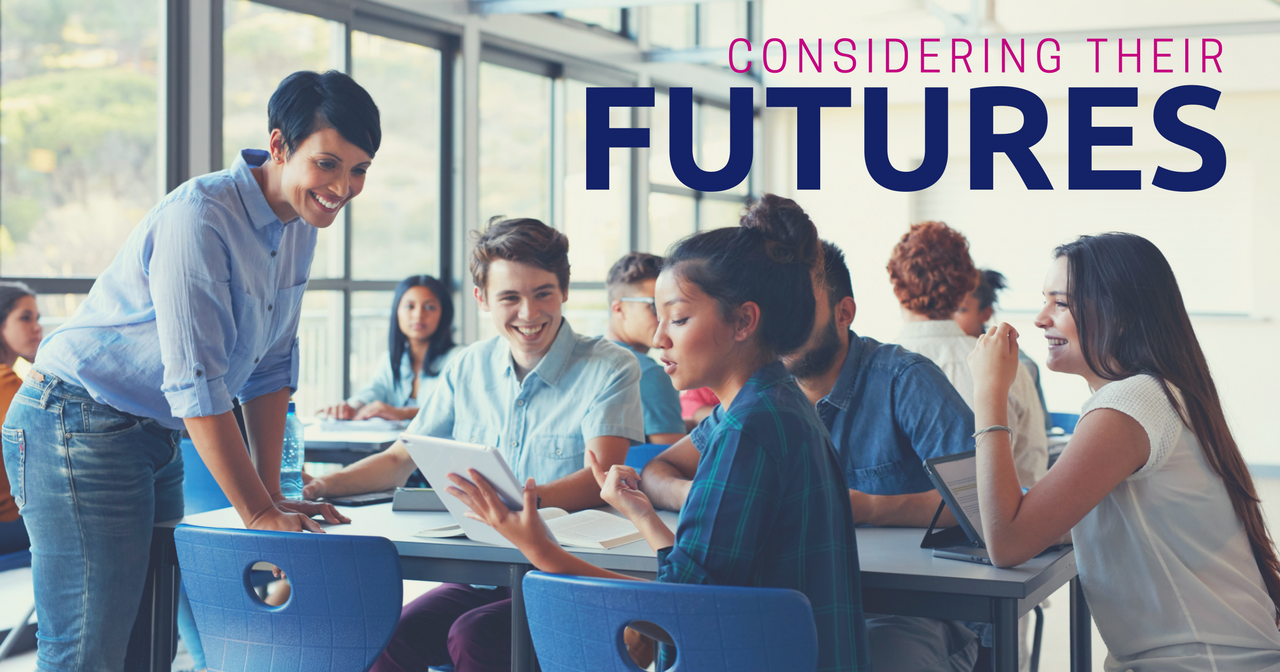 Many of you might have seen the recent report from NBC News that said information obtained via the Freedom of Information Act exposed the decision by the current Administration to abruptly shorten all Teen Pregnancy Prevention (TPP) Program grants was driven by appointed officials who ignored the advice of career government personnel. At Power to Decide, we are dismayed to learn the extent to which the decision to cut short more than 80 projects in 39 states and the Marshall Islands was arbitrary and based on ideology rather than evidence.

This decision was not only contrary to science and the best interests of young people; it is contrary to the opinions of the majority of American adults.  In fact, more than 85% of Americans favor continuing evidence-based teen pregnancy prevention programs, including TPP, with strong support across political party and geographic lines. In addition, under the leadership of the Office of Adolescent Health (OAH), the TPP Program has been highlighted by bi-partisan experts on evidence as a shining example of an evidence-based program that is building knowledge both about individual interventions and about managing a high quality evidence-based program.

Stripping funding from these high quality projects will affect hundreds of thousands of vulnerable youth and stop important research in its tracks. We have seen a 41% decline in teen childbearing since 2010, and though this decline cannot be solely attributed to any single program or strategy, the fact is that progress has accelerated dramatically since federal investments in evidence-based teen pregnancy prevention education began.

The recent NBC report corroborated what many feared was the case — the Administration has been targeting the TPP Program and is following a disturbing pattern of ignoring the counsel of highly knowledgeable experts in favor of an ideological agenda. In fact, internal emails and records also suggest that the U.S. Department of Health and Human Services’ (HHS) decision to shorten the grants excluded knowledgeable government officials.

Every young person deserves the opportunity to realize their goals and live life on their own terms. The TPP Program helps meet that purpose by providing vital information  that empowers young people to decide if, when, and under what circumstances to get pregnant. So shouldn’t the decision on how to carry out the TPP Program build on its successful evidence-based approach and not ideology? Let’s hope that going forward decisions will be based on the best science and expert advice.

Power to Decide proudly announced its endorsement of the Campus Accountability and Safety Act (CASA).
October 4, 2022