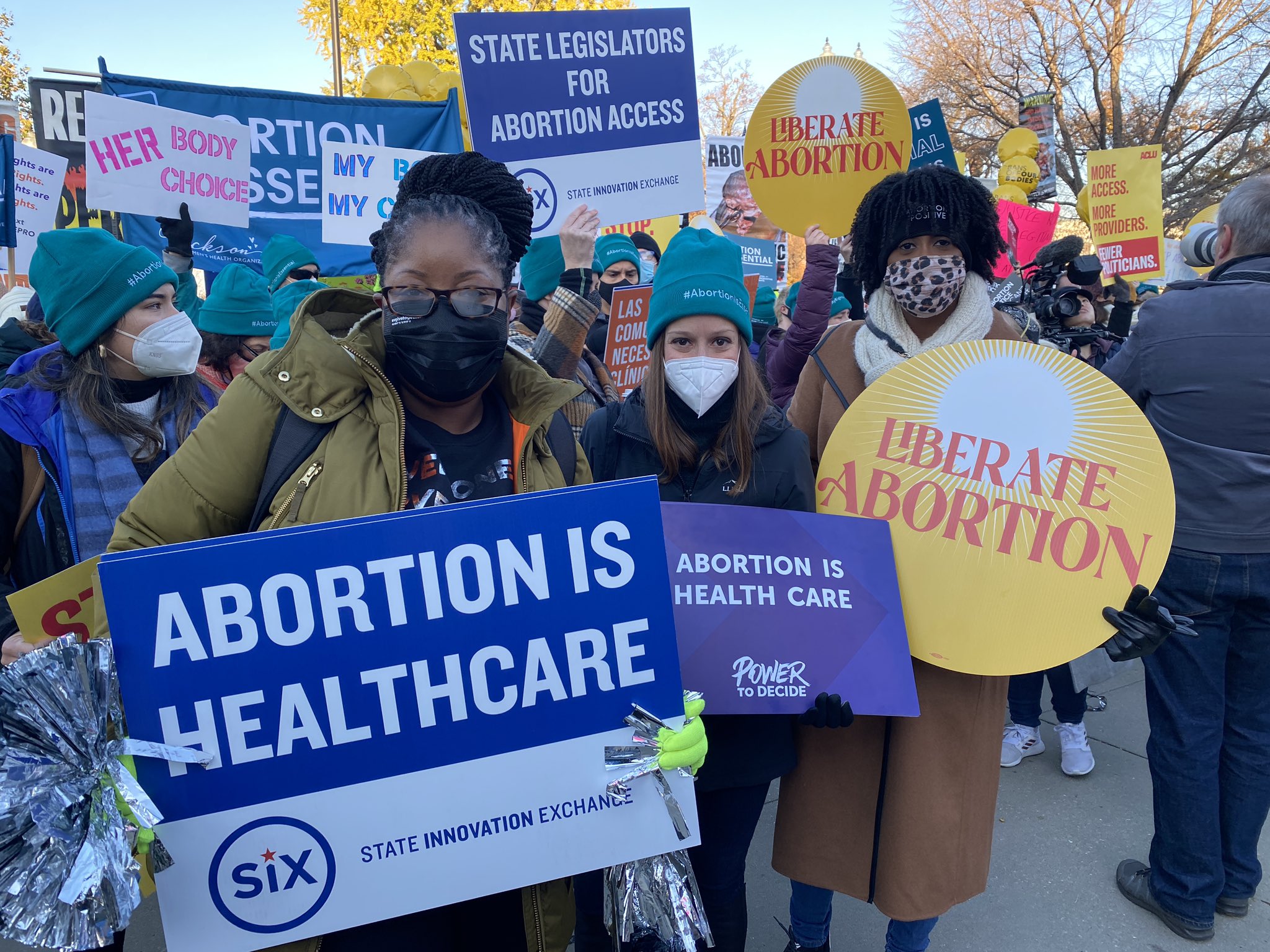 On January 22, 1973, the Supreme Court handed down its historic decision in Roe v. Wade, which legalized abortion nationwide. Last week marked the 49th year that since Roe affirmed a constitutional right for people to decide for themselves, if, when, and under what circumstances to have a child.

However, access remains deeply inequitable and for too many, abortion care is out of reach. Since 1976 the Hyde Amendment has banned those depending on public insurance like Medicaid from having coverage for abortion care, putting abortion out of reach for many people struggling to make ends meet—particularly people of color who because of systemic racism, make up a disproportionate share of people with lower incomes.

Pervasive and over-reaching efforts to restrict access have also spread across the country. Analysis from the Guttmacher Institute shows a total of 1,338 abortion restrictions have been enacted since Roe v. Wade was handed down in 1973—44% of these in the past decade alone. As a result of these and more recent attacks on abortion—such as Texas’s 2021 ban, SB8, which bans abortion care after six weeks of pregnancy—people across the country face oftentimes overwhelming barriers in their search for basic health care.

These bans only place people’s reproductive health at risk by denying access to the full spectrum of reproductive health services people need to live healthy lives. Further, abortion restrictions force people without resources to remain pregnant against their will, the harms of which are well-documented. These restrictions disproportionally impact people of color and low-income and those living in rural areas as these people already face barriers to access health care.

If Roe were overturned around 36 million women and girls of reproductive age would completely lose abortion access as less than half of states would protect access. In fact, it’s estimated that 26 states would immediately move to outlaw abortion through existing “trigger laws” that make abortion illegal immediately if Roe is struck down, existing per-Roe abortion bans on the books, and legislatures likely to move abortion bans immediately. Recent research estimates that the US would see a 21% increase in pregnancy-related deaths. Our own research shows that 74% of people believe abortion care should remain legal and should be available to all.

We are committed to making Roe’s promise of unrestricted access to legal abortion care a reality for everyone. That’s why in 2021 we created Abortion Finder, an easy-to-use search tool designed to provide up-to-date information about the availability of abortion care across the country. With over 750 health centers in its database, it’s the most comprehensive directory of trusted and verified abortion service providers in the United States.

We believe in a future where access to abortion care is guaranteed to all regardless of income or zip code. We know that when people can make decisions about whether and when to become a parent, they are more likely to attain their educational goals, have job mobility, and achieve economic security. We support the Women’s Health Protection Act (WHPA), which would block these harmful laws and ensure everyone has the access to abortion care they deserve. Please contact your Senators now and urge them to vote for WHPA—we need it more than ever.