Dying to Give Birth

Dying to Give Birth 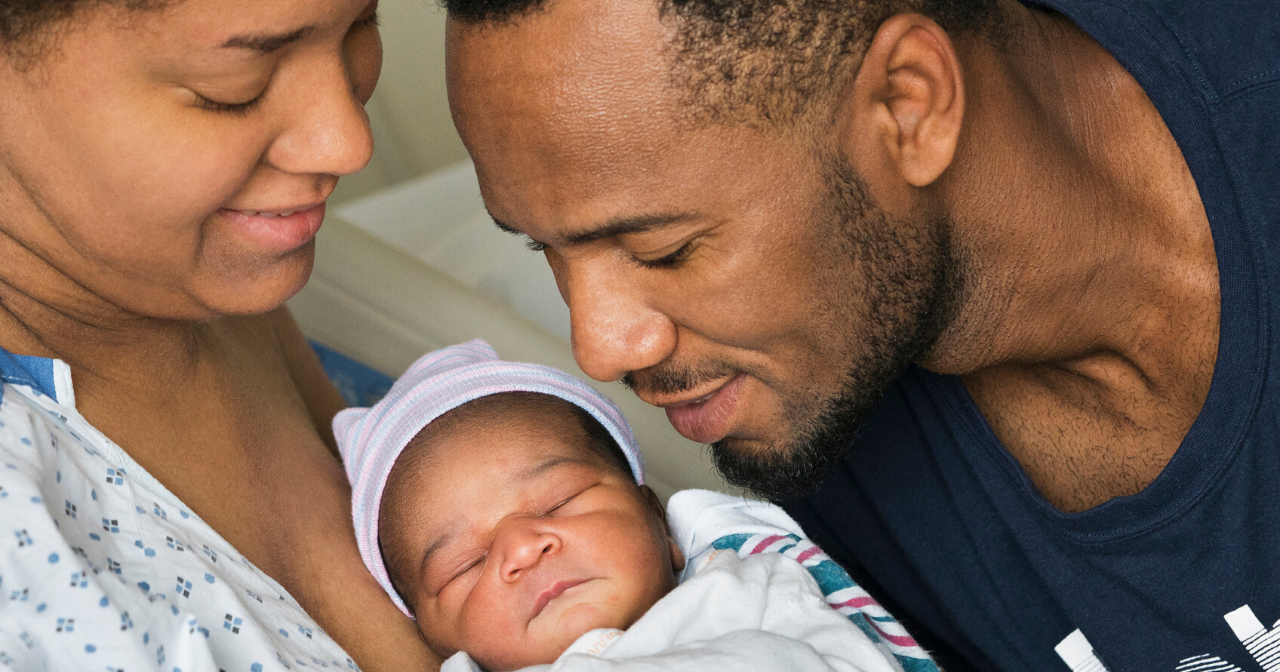 Since the CDC began tracking maternal mortality data in 1986, the rate of maternal mortality has only increased across the country. Currently, compared to white women, Black women are more than three times as likely to die from a pregnancy-related death, which the CDC defines as “the death of a woman during pregnancy or within one year of the end of pregnancy from a pregnancy complication…” Between 2011-2014, white women experienced 12.4 deaths per 100,000 live births while Black women experienced 40 deaths.

As with any statistic though, there are real faces and real stories behind the numbers. Stories like those of Kira Johnson are becoming too familiar. 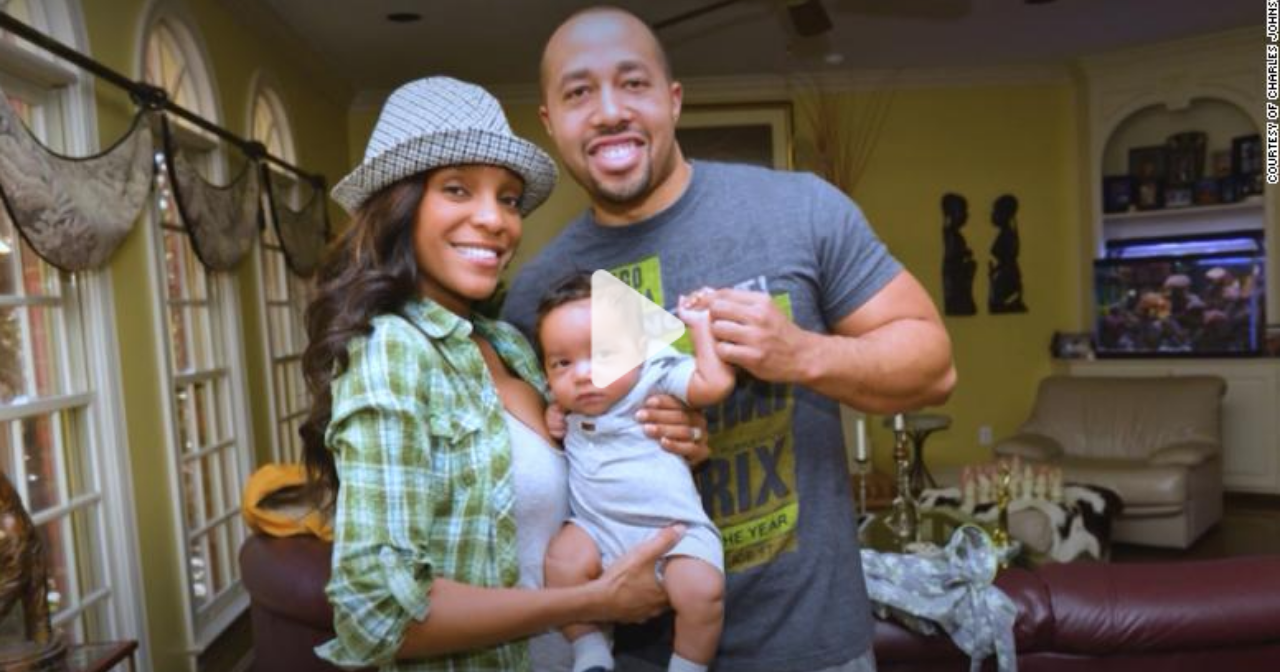 Texas state Representative, Shawn Thierry nearly died from complications related to her epidural. Shalon Irving, an epidemiologist with the CDC, died at home a few days after giving birth. Tennis star Serena Williams could have died from a blood clot while still in the hospital after giving birth. These are only four of many, many stories Black women of all walks of life have experienced. And unless you, a family member, or friend go through it, you likely haven’t heard stories beyond one of these before. Most never receive media attention.

While a variety of factors (such as access to accurate information and services, the money to pay for the highest quality of care, and a rise in chronic conditions such as diabetes and obesity) play a role in contributing to rising maternal mortality, the impact of structural racism cannot be ignored.

The myth that Black people have thicker skin and feel less pain than whites goes back as far as the 18th century. Disturbingly, a 2016 study found that around half of white medical students held “at least one false belief about biological differences between Black and white patients, a trend that affected both their perception of the patient’s pain and the accuracy of their treatment recommendations.”

Black women often are not seen and understood or in control while they give birth. In fact, they often lack both autonomy and/or a system of support through the preconception, prenatal, birth, and post-natal care. At minimum that period spans the 40 weeks of the average pregnancy and one year of post-natal care.  However, it can stretch far longer depending on how long the preconception period lasts. 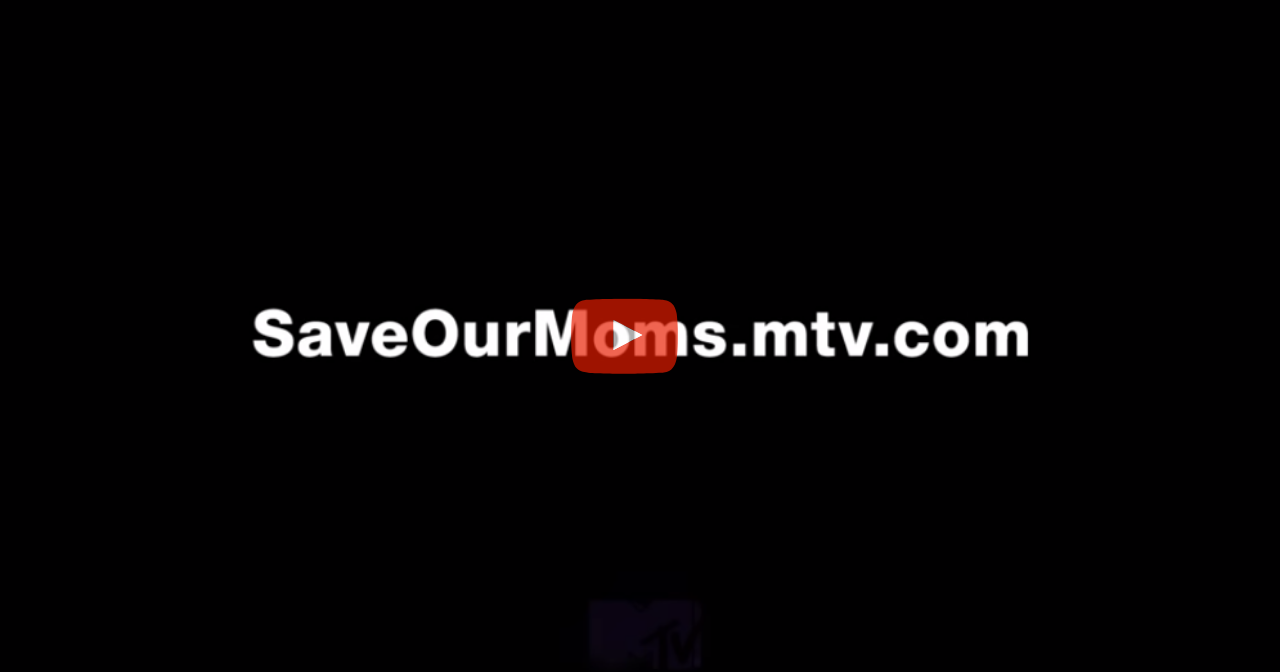 Last year, Dara Mathis wrote about her experiences with racial bias in postpartum care for Bedsider. After having an emergency C-section, while still medicated and in recovery, a nurse “pulled open the privacy curtain…” and demanded, “So what are you going to do about birth control?” Mathis can’t remember how she replied, but the experience, “cast a pall of uncertainty over the remainder of my hospitalization. I began to distrust the rest of the staff, and I walked away from their care without obtaining any method of birth control at all.” She still wonders if, “[the nurse] demand[ed] I consider contraception so soon after childbirth because I was black?”

To make pregnancy, birth, and postpartum life safer for Black women in America, we must acknowledge and address a number of factors. Health care and service providers first engaging in meaningful conversations with women to understand their reproductive well-being desires. More research and data must be collected to improve our understanding of Black women’s circumstances and the challenges they face. We must also better understand and respect their reproductive health goals in order to better address unmet needs. And finally, increased public awareness around the Black maternal health crisis can help others especially those outside the Black community confront institutional barriers that contribute to this public health issue.

A round-up of interesting articles about sexual health from the last month.
August 9, 2022

The Pandemic and Maternal Mortality

Like so many other health outcomes, the COVID-19 pandemic has affected pregnant people unequally.
April 29, 2022