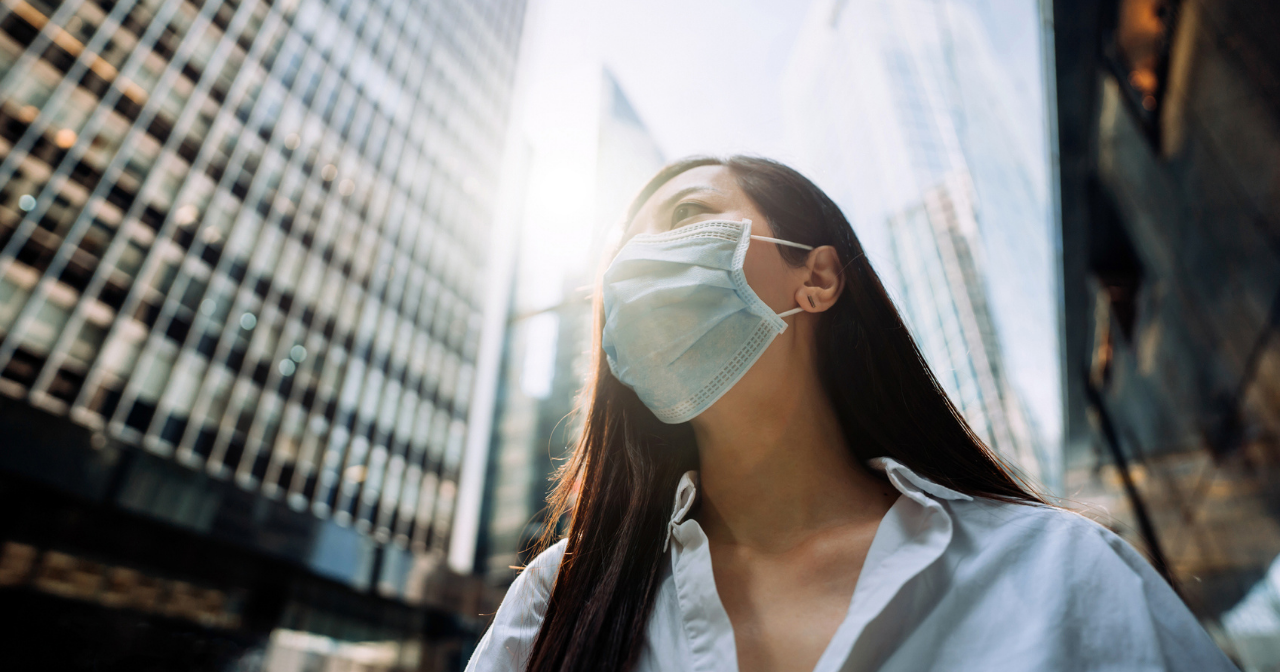 For more than a decade the Affordable Care Act (ACA) has required health insurance providers to cover twelve preventative health services, which include well-woman visits, breast cancer screenings, and STI counseling, without any additional costs for consumers. In particular, the ACA’s contraceptive coverage requirement has helped millions of people get the birth control they need without out-of-pocket costs such as co-pays and deductibles.

Before the ACA became law, not every employer was required to cover birth control in the employee health plans they offered. Even when birth control was covered, some methods may have been excluded, or the out-of-pocket costs made them too expensive for some people. As a result, people sometimes had to choose their method based on what they could afford, rather than what was best for them. On average, before the ACA became law, women spent between 30-40% of their total out-of-pocket health costs just on birth control. It wasn’t uncommon to see a price tag as high as $40 per month, even with insurance. That kind of price put birth control out of reach for many people struggling to make ends meet, including many young people.

Since its implementation though there’s evidence that the provision is increasing the ability of women to obtain more effective birth control methods for those who want them. Plus, in a single year, women saved at least $1.4 billion in out-of-pocket costs for birth control pills, thanks to the ACA’s birth control benefit.

However, new data released by the National Women’s Law Center (NWLC) estimates that currently 62.1 million women have preventative service coverage—nearly 2.2 million fewer women compared to 2020. This marks a 3.4% decrease from last year, which the NWLC attributes to pandemic related job losses. Disparities can be seen in a state-by-state comparison the NWLC compiled, which showed dramatic decreases in New Mexico (19.2%) and Connecticut (12.8%), for example, but minor increases in states like Rhode Island (4.1%) and Mississippi (2.1%).

Thankfully, other programs such as Medicaid and the Children’s Health Insurance Program (CHIP)—which provide critical coverage of family planning services and supplies—exist and have played a critical role in preventing people from going uninsured. The NWLC notes that these two programs saw a 10.1 million person increase between February 2020 and 2021.

Access to preventive medical services was and is a fundamental tenet of the ACA. As such it is critical to remember that preventive medical services are vital to ensuring women’s health at every stage in their lives and that everyone deserves access to high-quality, evidence-based health care. So, everyone should check their insurance status and encourage friends and family to do the same. January 15 is the final day to get covered through healthcare.gov.