Hepatitis B and HPV Vaccination

Hepatitis B and HPV Vaccination 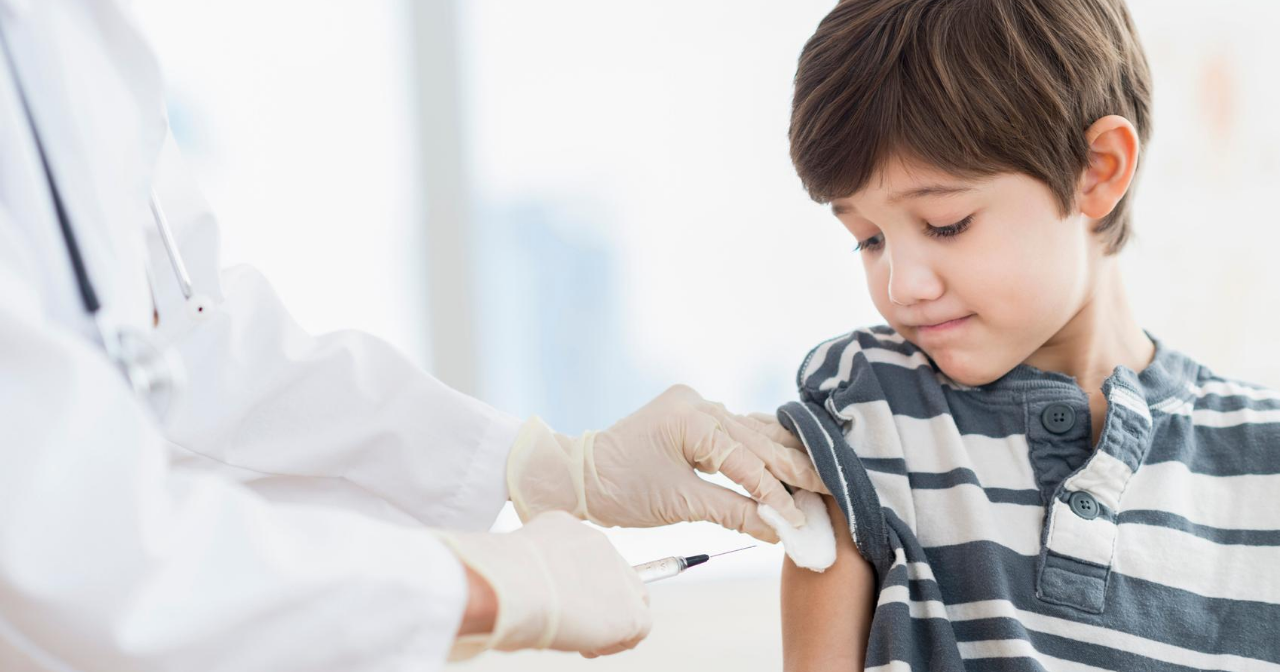 Every young person needs access to accurate, evidence-based sexual health information. In conjunction with Immunization Awareness Month, recognized every August, here is what the data say about the uptake of HPV and Hep B vaccination in America as well as why these (and other) vaccinations are so important.

Why Do Vaccines Matter?

All children and young people need to be vaccinated against serious diseases such as meningitis, human papilloma virus (HPV), tetanus, and whooping cough among others. To ensure they’re protected and that vaccines are administered safely, the Centers for Disease Control and Prevention (CDC) has created an immunization schedule, which is designed specifically to provide immunity from these diseases early in life, before children are likely to be exposed to them.

While some vaccine-preventable diseases like chickenpox are still common, others like measles are not. However, if vaccination for measles stopped, measles, which are very dangerous, could again quickly become a common childhood disease. In 2019, after an uptick in the number of children not receiving their immunization, the US saw more cases of measles in 5 months than in the past 25 years. Many of the vaccine-preventable diseases can lead to serious health problems late in life. For example, more than 34,000 people in the US are diagnosed with cancers caused by HPV each year.

Why Vaccinate Against HPV?

Spread skin-to-skin, most frequently during sex or other intimate contact, the strains of HPV which are most likely to develop into cancer are also those that typically have no symptoms. Around 80% of people in the US will be exposed to and get an HPV infection during their life. The vaccine protects against the most dangerous strains of HPV, which are responsible for nearly 70% of cervical cancer.

Vaccinating children before they’ve been exposed is a crucial step in eliminating HPV. In Great Britain, where vaccination is mandatory for girls, the rate of HPV-caused cancer has decreased by 80%.

The HPV vaccine is administered in 2 or 3 doses depending on when the first dose is administered. Though all doses are necessary for full immunization against HPV, some vaccination is better than none. A study in 2019 found that a single dose given to women at a young age lowered their risk of developing precancerous lesions that lead to cervical cancer by 35% compared with 41% when receiving all 3 doses. In 2017, 66% of young people age 13-17 had received at least the first dose.

Why Vaccinate Against Hep B?

Spread through infected blood, semen, or other bodily fluids, Hepatitis B is a liver disease that can lead to serious, lifelong liver problems, liver cancer, and liver failure. Approximately 2,000 people a year die in the US from Hep B-related liver disease, and up to 1.4 million people may have a chronic Hep B infection.

Given in a series of three shots, in the US, the Hep B series is typically begun at birth, though it’s safe and effective to take at any point in life. Once vaccinated, 90% of people are protected from Hep B for the rest of the lives.

More than 1 billion doses of Hep B have been administered worldwide, and in 2019, 85% of children had received the full series of shots to protect them, an increase of 55% in only 19 years. Currently, only 1% of children under age 5 have a chronic Hep B infection, a major milestone in the elimination of Hep B across the globe. In the United States, 91.4% of infants received the Hep B vaccine in 2018.

Safe, effective, and evidence-based, vaccines improve the health and lives of everyone. Vaccination helps provide children with immunity before they’re exposed to potentially life-threatening diseases.