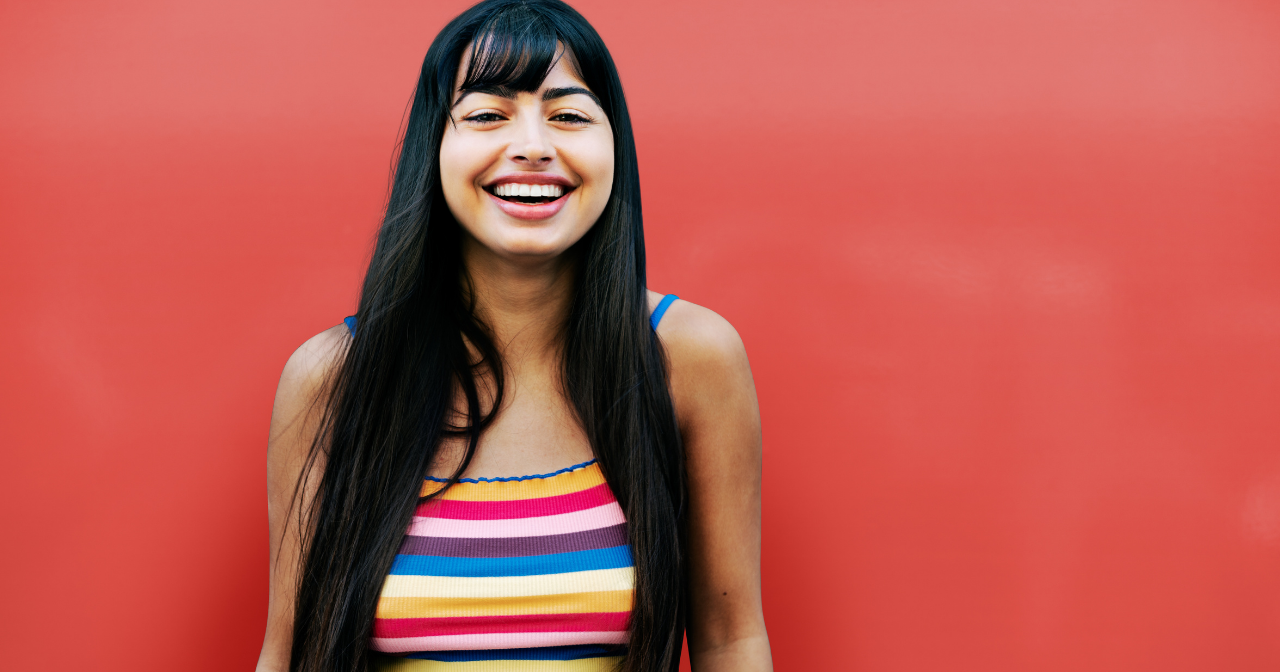 This Women’s History Month, it is important to look back on the massive advancements in society women have made. A big part of that progress is due to the development and improvement of birth control. There are many types of birth control options available nowadays, which allows for a greater ability to find the method that works best with a person’s body, desires, and reproductive decisions. With all these choices, birth control has allowed women (and their partners) to have greater control to decide the ways that they would like to arrange their lives and under what circumstances to become pregnant or not.

This increased freedom has meant that women are more able to pursue the education, career, and lifestyle that they want. Many of these gains occurred in the workforce and positively impacted women’s socioeconomic standing. For example, the birth control pill has been credited with increasing women’s wages by one-third since the 1960s. The Urban Institute states, “consistent evidence has also linked birth control access to broad economic benefits for women and their families. Gaining legal access to birth control before age 21 in the 1960s and 1970s increased women’s college attendance and completion and their workforce participation.” Birth control is also credited with a 30% proportional increase in women entering skilled careers.

In addition to the ACA, there are many organizations like ours, such as Planned Parenthood and Upstream that have worked to make sure that everyone has access to birth control, no matter their socioeconomic and insurance status.

An example of a state that has realized the significance of access to birth control is Colorado. The Colorado Department of Public Health and Environment ran an initiative called the Colorado Family Planning Initiative from 2009 to 2015. The Initiative was a way to provide people with long-acting reversible forms of birth control (LARCs) such as intrauterine devices (IUDs) and subdermal implants. These are the most effective methods of birth control on the market and typically last anywhere from three to ten years once inserted.

In large part due to the Initiative, research concluded that teen birth and teen abortion rates were cut in half. In addition to this, the number of people giving birth without high school degrees fell by 38%. This outcome is particularly important because teenage parenthood is strongly associated with decreased educational attainment and a greater chance of living in poverty. The implementation of the Family Planning Initiative also showed great returns to the government with the state saving nearly $70 million in costs avoided. These outcomes, while amazing, cannot capture the full extent of the impact, as young people were more empowered to make decisions about their bodies and futures as they saw fit.

Access to birth control means people also have access to many other opportunities in their personal and professional lives. Contraception is so much more than simply being able to prevent pregnancy. When everyone has the ability to be in control of the education, jobs, and life choices they make, society, families, and all people benefit. This Women’s History Month take time to think about what impact birth control has had on your life and say thanks birth control.