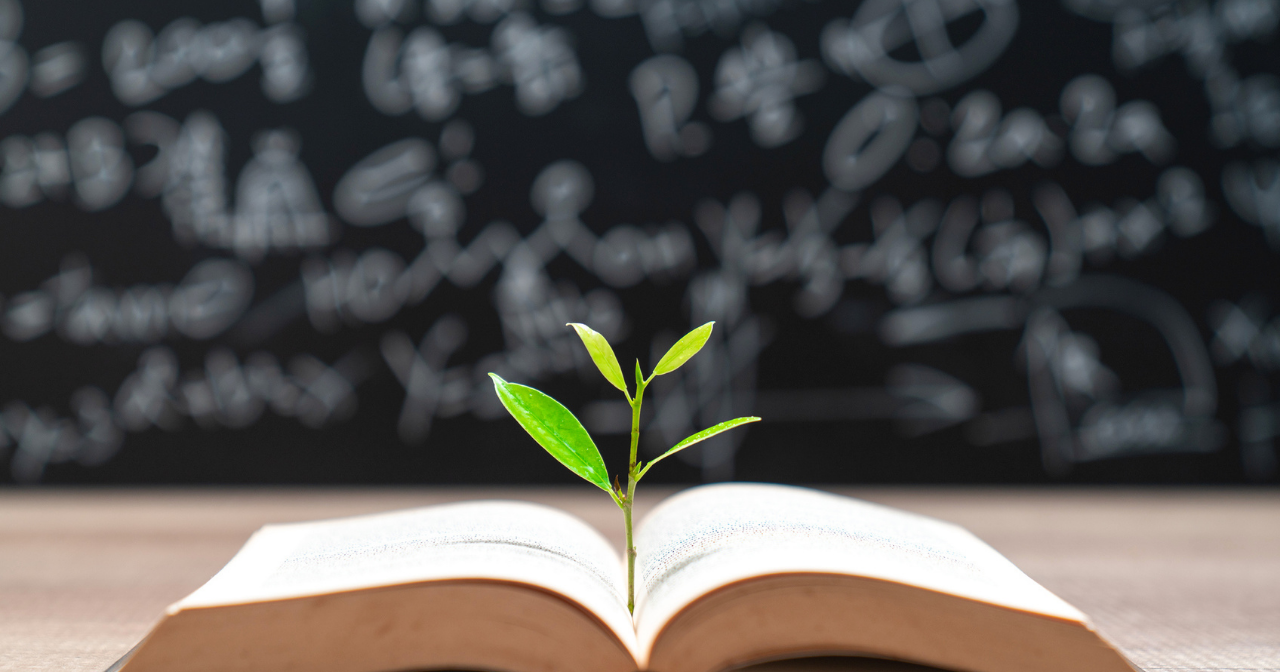 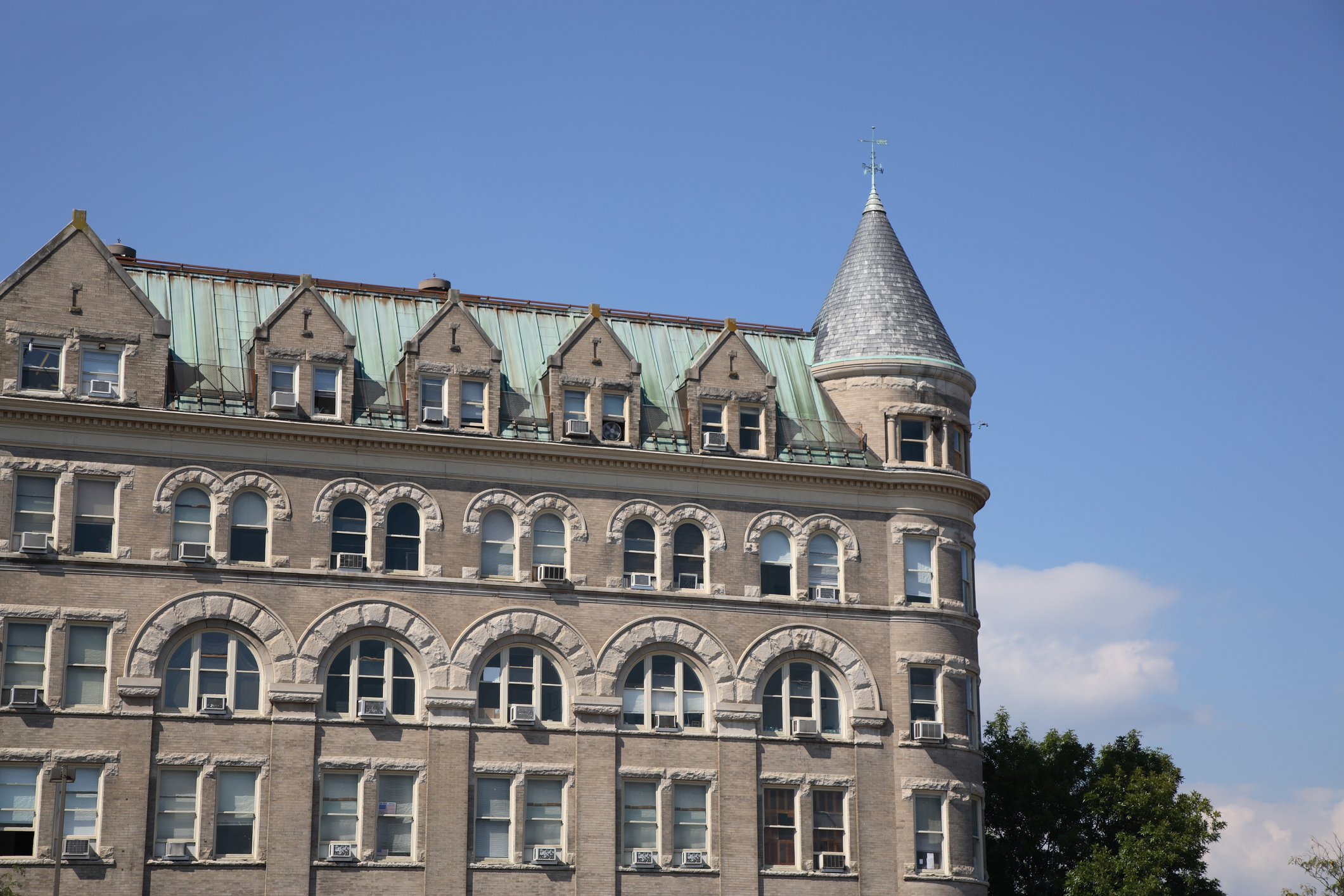 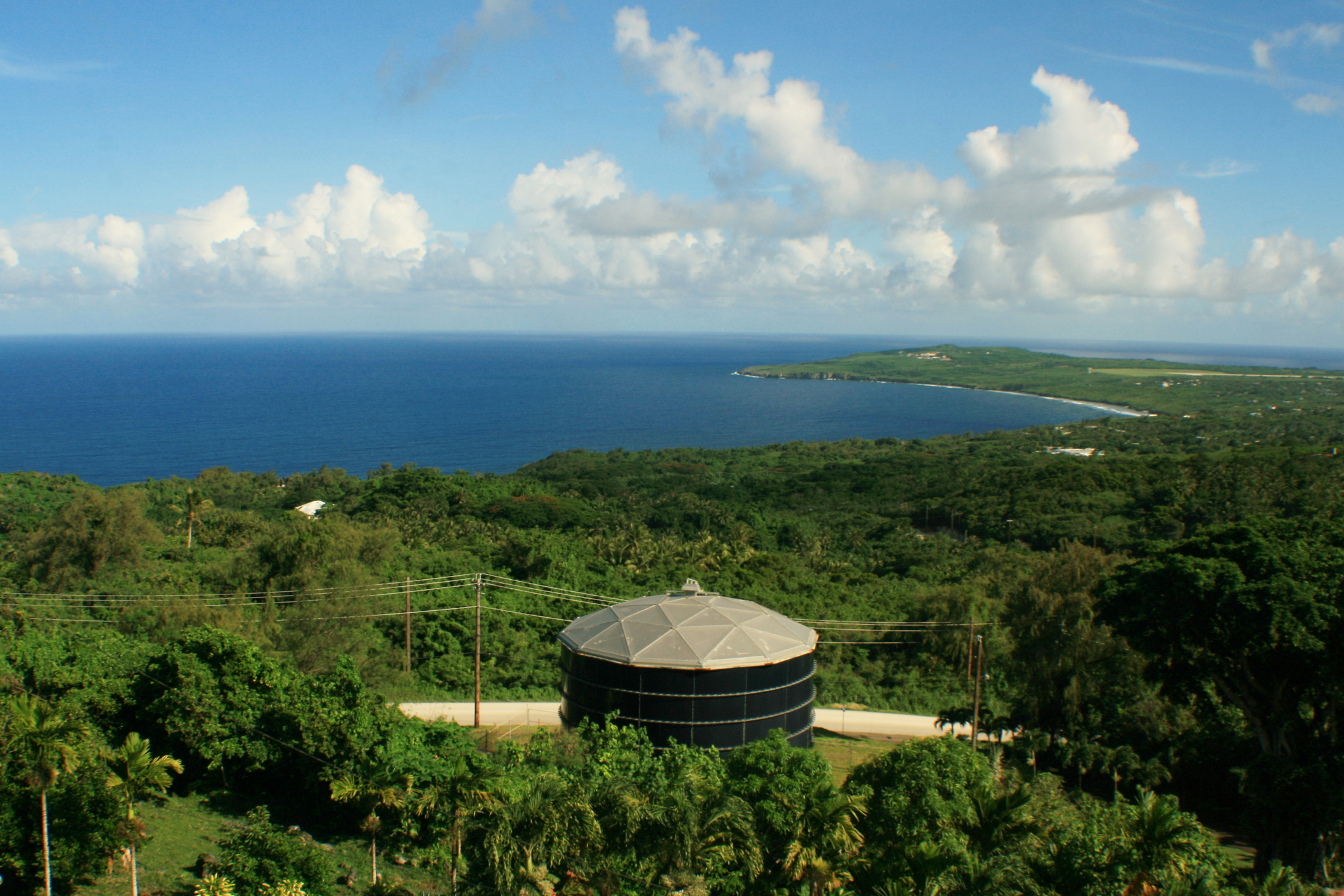 The CNMI is located in the Northwestern Pacific Ocean and the population of 53,883 people lives primarily on three of the 14 islands. All public-school children are eligible for free lunch, an indicator of the economic issues in the islands. In 2012, the CNMI public school system and Hawaii Youth Services Network initiated a teen pregnancy and STI prevention program that has been highly effective in reducing teen births and sexual activity. However, a recent Teen Health Focus Group identified fears among adolescents to go to clinics, concern regarding confidentiality and of running into a relative at the local clinics, and stigma and uncertainty about birth control. Core team members from the CNMI Public School System, the Commonwealth Healthcare Corporation, and Hawaii Youth Services Network are working to improve reproductive well-being among adolescents on the islands. 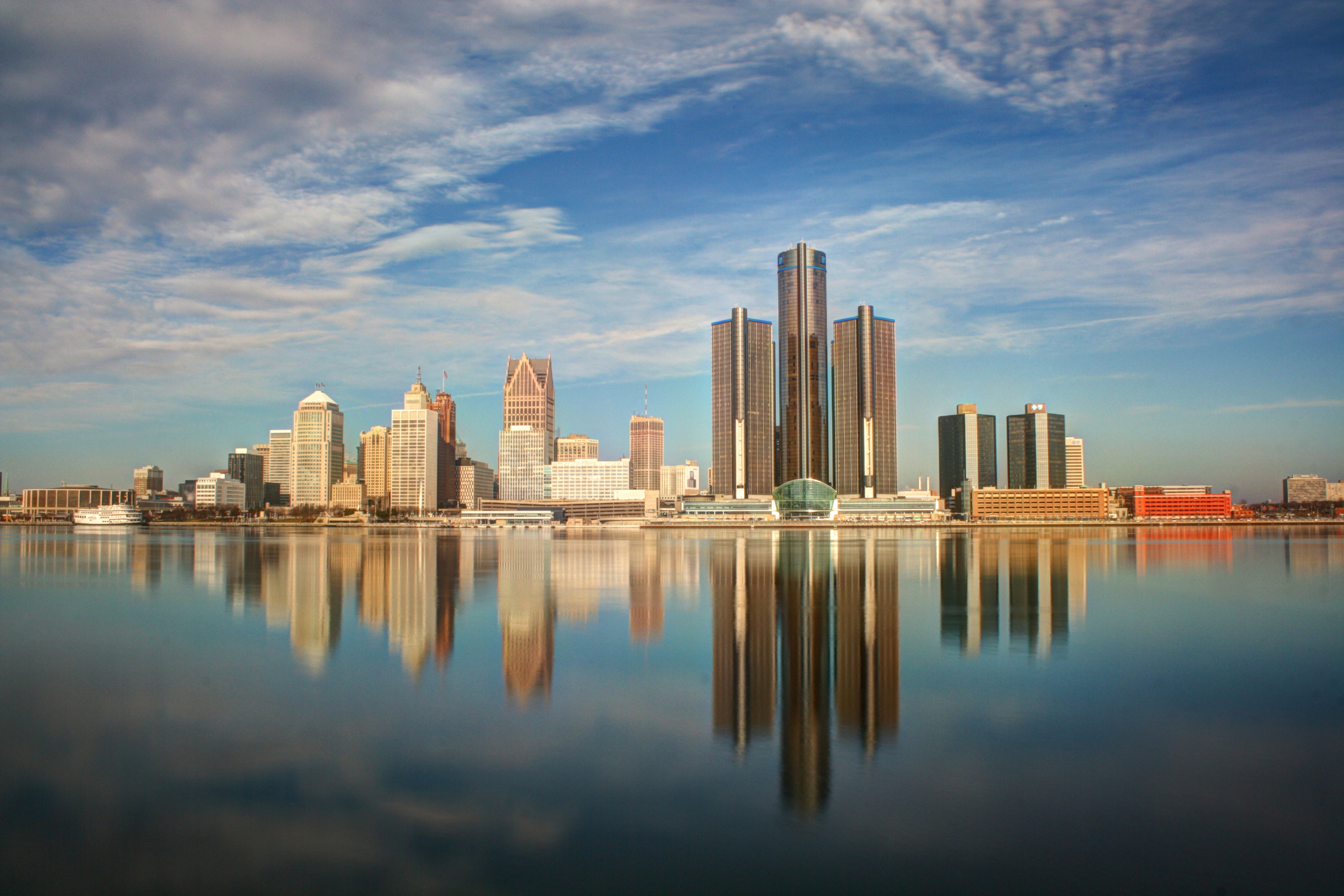 Detroiters are predominately Black, with 33% of families living in poverty and 20% of adults without a high school degree. Detroit also has an alarmingly high infant mortality rate at 14 per 1,000 live births compared to six nationally. Maternal pregnancy-related mortality rate mirrors this at 32 per 100,000 live births vs. 18 nationally. The city’s provider shortages and lack of federally funded family planning Title X Clinics likely contribute to these reproductive health inequities.

The Henry Ford Hospital in partnership with Black Family Development, Inc. and the greater faith community plan to advance reproductive well-being in Detroit through The Women & Person-Empowered Community Access for Reproductive Equity (WE CARE) Initiative. 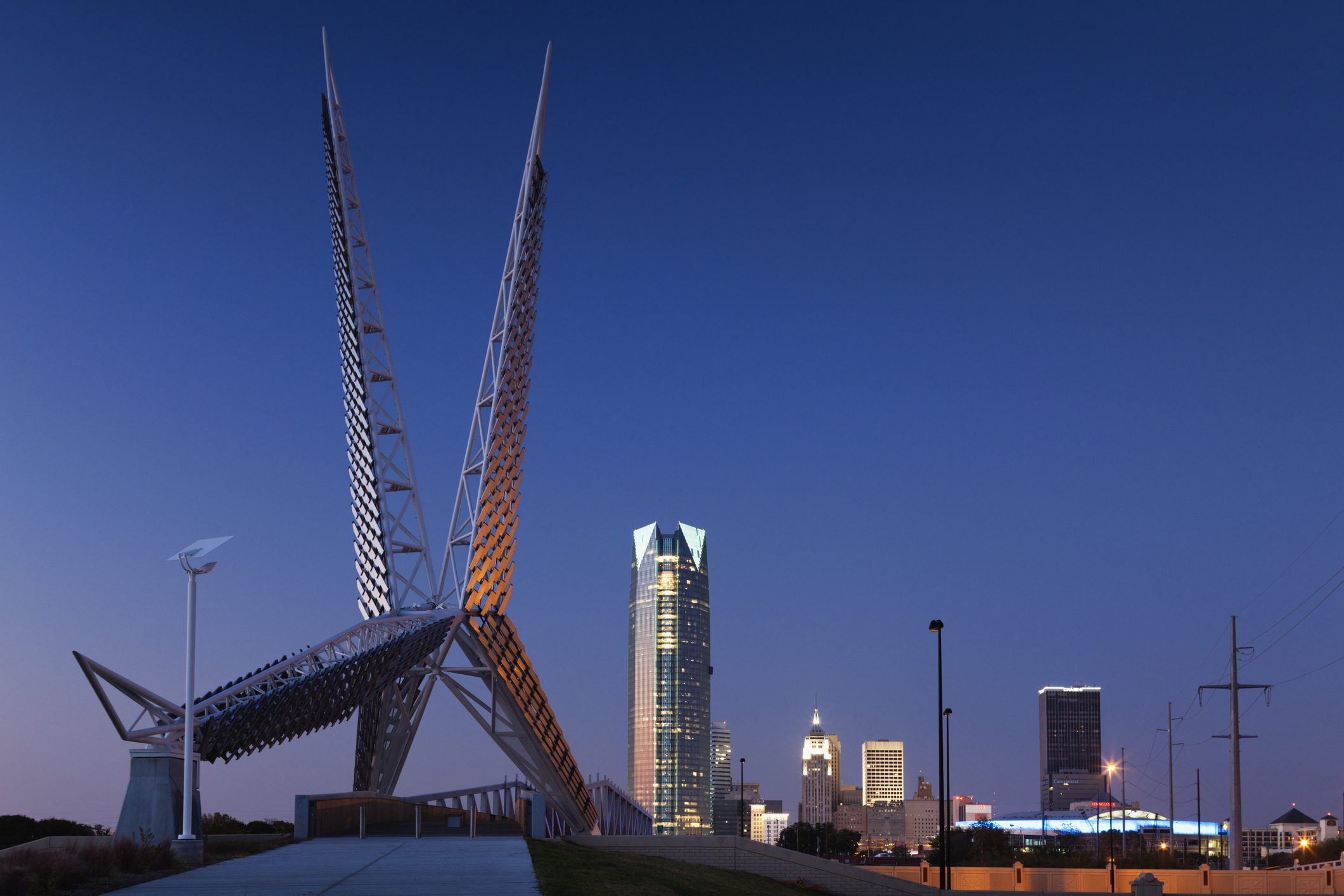 Oklahoma has the third highest teen birth rate in the nation, and Oklahoma County has the highest number of teen births in the state.

Thrive, Sexual Health Collective for Youth, in partnership with their larger collective impact stakeholder community plan to lead a collective impact collaboration to reduce teen pregnancy and improve sexual health among adolescents in Oklahoma County, with specific emphasis on youth in the foster care system. 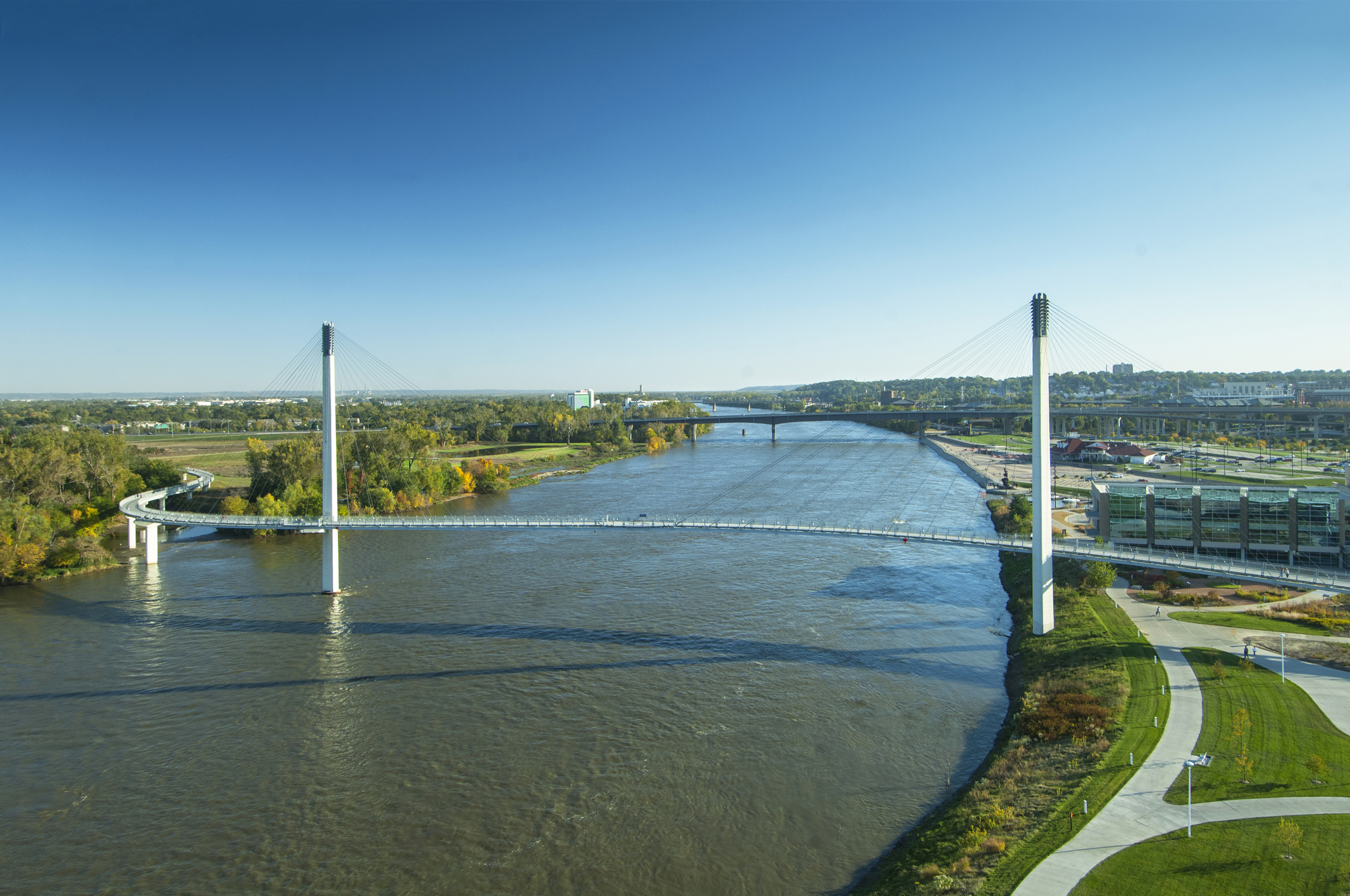 In highly segregated Omaha, North Omaha represents a section of town with high rates of poverty where most residents are African American. North Omaha consistently has the highest prematurity and infant mortality rates in Omaha. It has the lowest life expectancy in the region and consistently ranks among the lowest across a range of health outcomes.

Team members at University of Nebraska Medical Center and the March of Dimes are looking to create a community campaign that will focus on centering equity in reproductive well-being in North Omaha, NE. 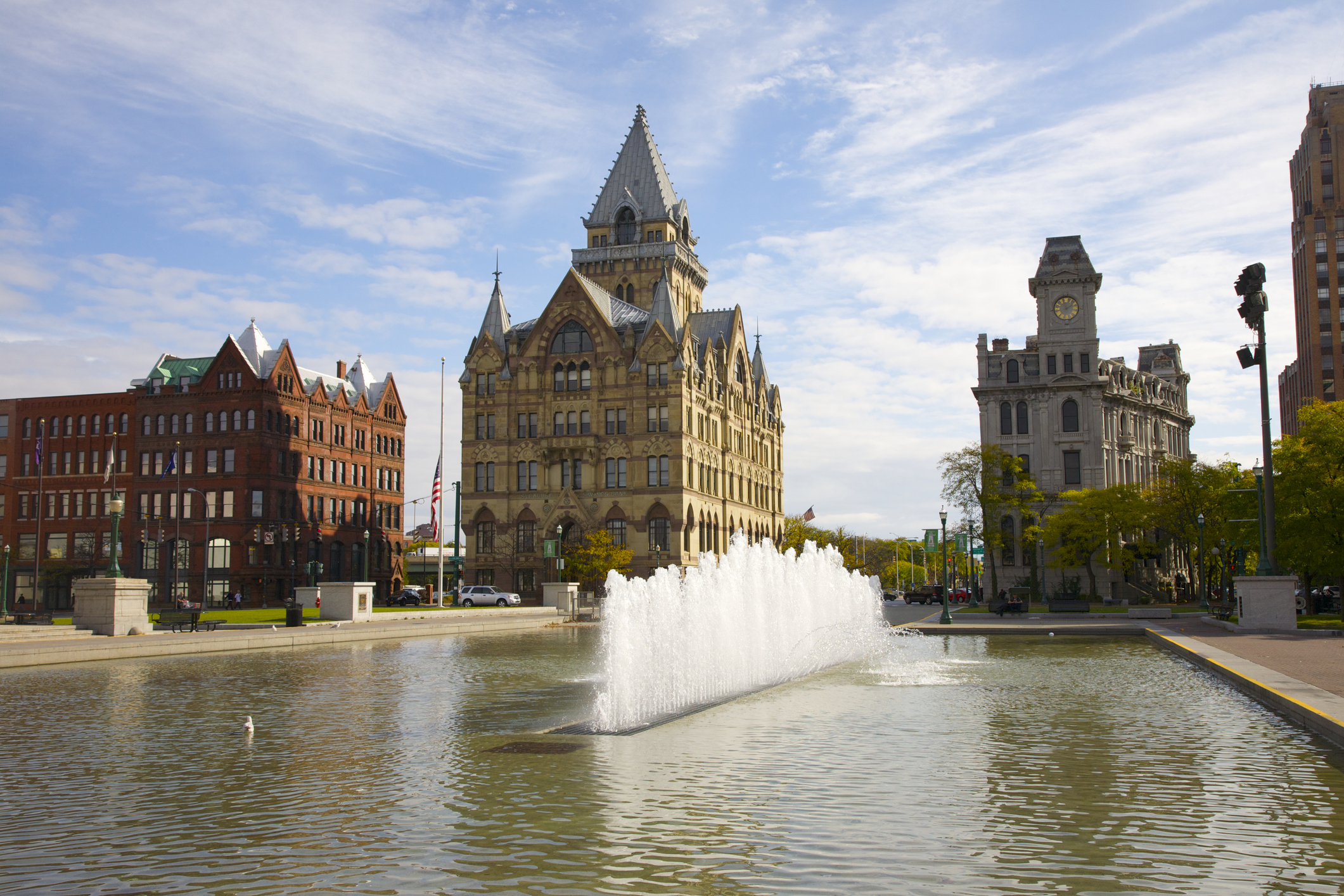 Syracuse, New York has a long history of racist policies including redlining and white flight, which has led to disinvestment in the city. Syracuse is ranked first in the US for rate of concentrated poverty among Blacks and Latinos. The community is deeply committed to turning this narrative around and embracing dialogue around race and equity.

The Allyn Family Foundation, in partnership with a larger collaborative including Family Planning Service of Syracuse, Planned Parenthood of Central and Western New York, and M.S. Hall & Associates, is working to advance reproductive well-being for youth and families in Syracuse, NY. 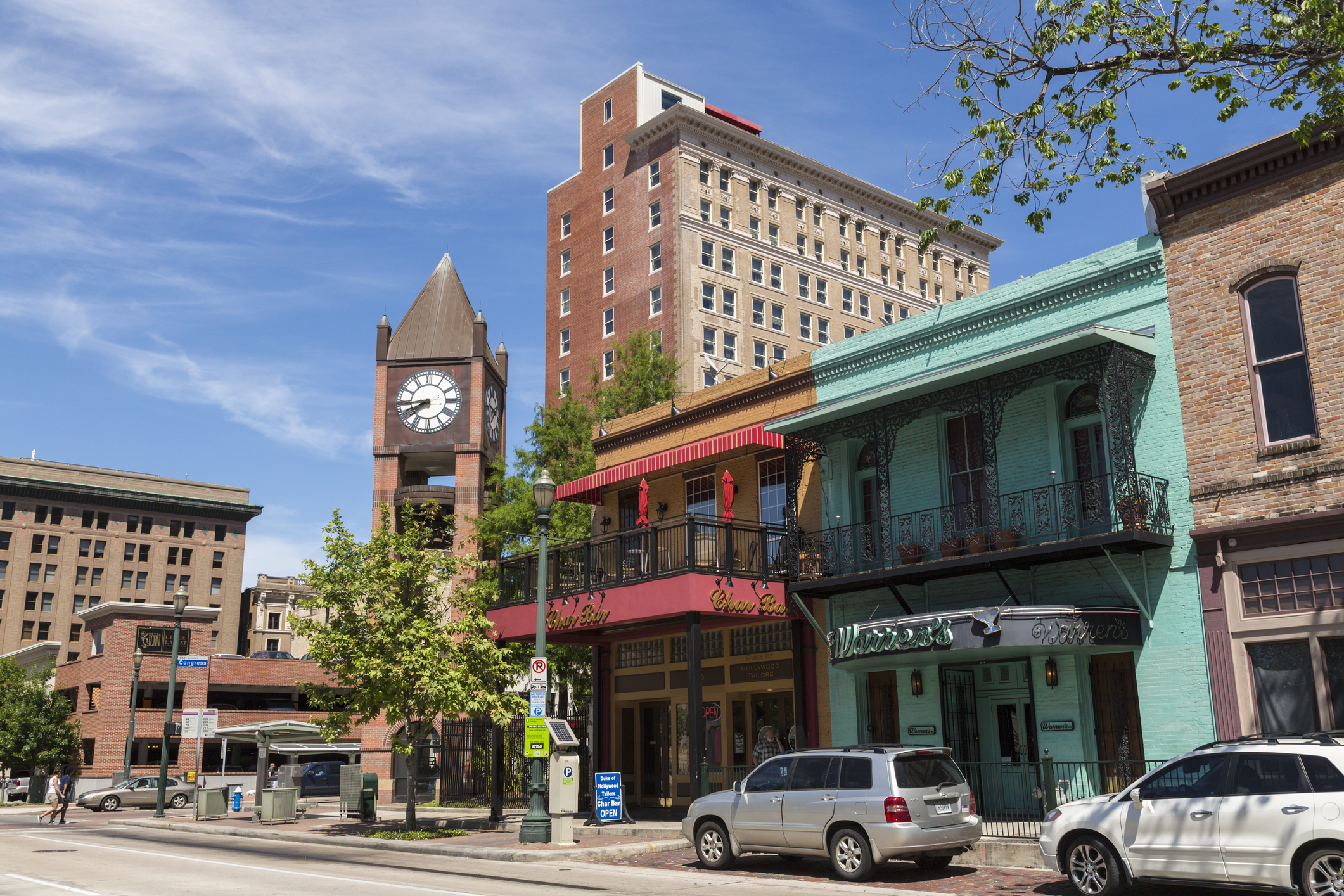 Read how four of our eight teams are working to improve the reproductive well-being of their communities and the challenges they’re overcoming to do so.
April 21, 2022

Improving RWB from Within the Community

Read how three of our eight teams are working to improve the reproductive well-being of their communities and the challenges they’re overcoming to do so.
April 14, 2022

We cannot achieve reproductive well-being for all without centering the needs and experiences of disabled people.