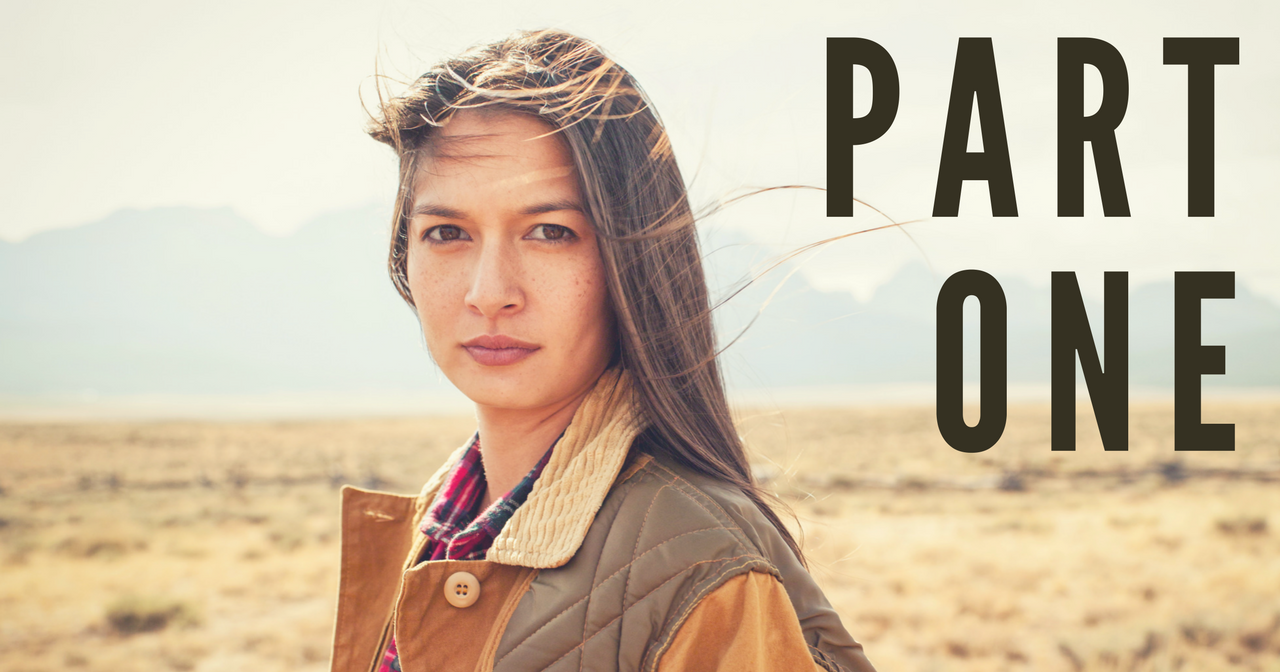 In 2015, Power to Decide, the campaign to prevent unplanned pregnancy, introduced a new toolkit, When You Decide: A Judge’s Guide to Pregnancy Prevention Among Foster Youth. When You Decide was designed to help judges and their community stakeholders integrate teen pregnancy prevention materials and information in and outside of their courtrooms. Judges play a crucial role in helping system-involved youth obtain the support, knowledge, and tools necessary to make healthy decisions regarding sexual and reproductive health.

Since the When You Decide toolkit release, our staff has trained over 500 judges, attorneys, case managers, and other stakeholders in the child welfare and juvenile justice systems. The Toolkit includes judicial practice designed by judges, including bench tools and foundational information for a court-based collaborative initiative on reducing pregnancy among system-involved youth. Easily incorporated with existing bench books and bench tools, the toolkit helps judges empower youth to make choices which delay pregnancy by giving judges and their community stakeholders tools and strategies to support youth empowerment. At the end of each training session, judges and their stakeholders work together to develop a plan of implementation.

Native Americans and Alaskan Natives have significantly higher teen birth rates compared to their non-Hispanic white counterparts. In fact, as of 2015, Native teens have the third highest teen birth rate in the United States among the five major racial/ ethnic groups. And despite declining rates of teen births among all racial groups, Native teen birth rates are still higher than the national average. Though little information is available about the sexual and contraceptive behavior of Native teens, what we do know suggests that they are more likely than other teens to have sex before age 16 and less likely to use contraception.

Judge Swimmer and the Eastern Band of Cherokee Indians

In May 2017, JeNeen Anderson, Power to Decide Senior Manager of Programs and When You Decide Lead Trainer, received an application from the the Eastern Band of Cherokee Indians’ first-ever appointed female judge, Shannon Swimmer. Judge Swimmer’s application, was truly one-of-a-kind. Along with being the first woman to serve as a judge for the Eastern Band of Cherokee Indians, Judge Swimmer was a teen mother. Judge Swimmer’s jurisdiction currently serves 57 Native foster youth. She pointed out that apart from appointments with doctors, the foster youth have no one to talk to about the importance of safe sex and owning their sexual health decisions. Judge Swimmer reported that there are virtually no other initiatives in the school or the community to champion the effort to prevent unplanned teen pregnancies -though she is looking forward to developing programs, hopefully through a collaboration with the Cherokee Youth Council.

Judge Swimmer recounted memories of her own childhood as a Native teen, saying that “at least one girl was raped every weekend at some party...she just got drunk and a bunch of guys had sex with her while she was passed out and because it happened so frequently, no one seemed to see anything wrong with it”. Along with the sexual violence experienced among Native youth, Judge Swimmer noted that “most of [the community] has suffered some type of trauma: drug or alcohol abuse, domestic violence, or physical and sexual assault” and that it happens so often it’s the “twisted norm”. The judge finished saying, “I was recently appointed as Associate Judge in [2017]. It saddens me that so many of the issues that plagued young people when I was growing up have yet to be addressed and have really only gotten worse with the opioid epidemic.”

So far, judges and their stakeholders who have successfully completed the When You Decide toolkit training, have begun implementation of their action plans. Some successes include integrating a specific position housed in the courthouse that focuses on addressing sexual and reproductive health with system-involved youth, condom distribution through the courtroom, and jurisdictional-wide teen pregnancy prevention summits. These are a few examples in which the toolkit training is transforming the judicial process for high-risk youth.

Judge Swimmer is the first, but hopefully not the last, Native judge to complete the When You Decide toolkit training. Our team here at the Power to Decide looks forward to seeing how she and her community stakeholders implement the toolkit and their action plan with the Eastern Band of Cherokee Indians.

Some people love their hormonal birth control while others prefer a method without. There’s no one-size-fits-all solution to birth control.
January 9, 2023