Origins of the Women’s Health Movement

Origins of the Women’s Health Movement 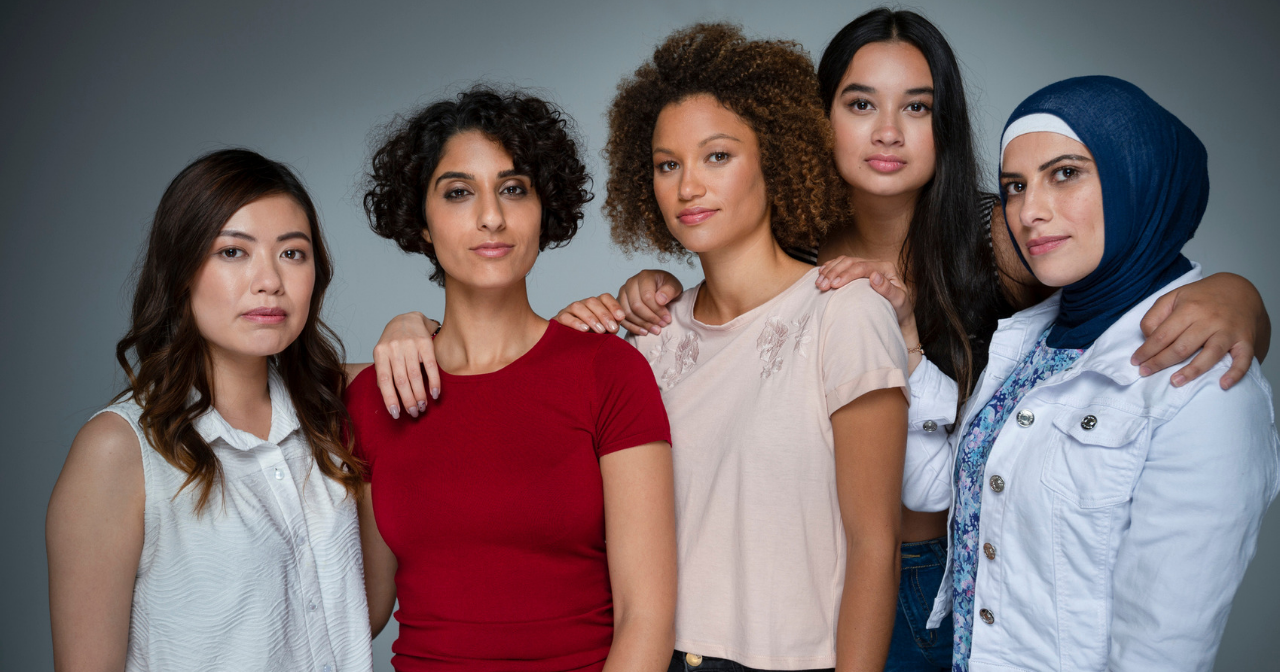 In honor of National Women’s History Month, we’re taking a deep dive into the origins of the Women’s Health Movement and the impact that it’s had on women’s ability to access birth control and take charge of their reproductive lives. Broadly speaking, the Women’s Heath Movement refers to the social movement that emerged in the late 1960s and early 1970s in conjunction with the second wave of the feminist movement centered on improving health care for all women. It’s pictures of Shirley Chisholm flashing peace signs and women in linking arms and marching to demand equality at home, in the workplace, and on the street.

While some argue that the women’s health movement emerged in the early 20th Century with the rise of Margaret Sanger and the founding of Planned Parenthood, the contemporary women’s health movement is associated with the mobilization of women encouraging other women to get in touch with their bodies. This call led to the publication of Our Bodies, Ourselves in 1970, the passage of Roe v. Wade in 1973, and the founding of the National Women’s Health Network in 1975, which continues to serve as one of the leading women’s health organizations in the US.

Although the origins of the women’s health movement focused on sexual health and abortion, it quickly shifted to focus on other areas related to women’s health with the underlying goal of challenging the sexism inherent in the contemporary health system. For example, this sexism results in doctors not taking women’s pain either being dismissed or not taken as seriously as their male counterparts. During the 1980s and 1990s, key political and nonprofit organizations such as the Congressional Caucus for Women’s Issues and the Jacobs Institute of Health worked and achieved significant gains for women’s health in the world of federal policy Some of these strides include the inclusion of women in beginning stages of drug trials, recognition of the impact of violence against women, and the development of new contraceptive technologies, such as the implant and the IUD.

In the contemporary political climate, the women’s health movement continues to play and important and critical role. It was crucial in ensuring that contraception was defined as an essential health benefit under the Affordable Care Act (ACA). Under the ACA, individuals now have access to all FDA-approved birth control methods with no out-of-pocket costs.

With the impending threat of the domestic gag rule, the women’s health movement is more important than ever. The rule, which will soon go into effect, is expected to limit a provider’s ability to provide quality care to those who need it most. Currently, we can expect that over 40 percent of patients who visit health centers that rely on money from this program, will lose coverage as their providers leave the program.

But all is not lost. Here are three things you can do to help: