The Power of Choice: Deciding When to Embrace Motherhood

The Power of Choice: Deciding When to Embrace Motherhood 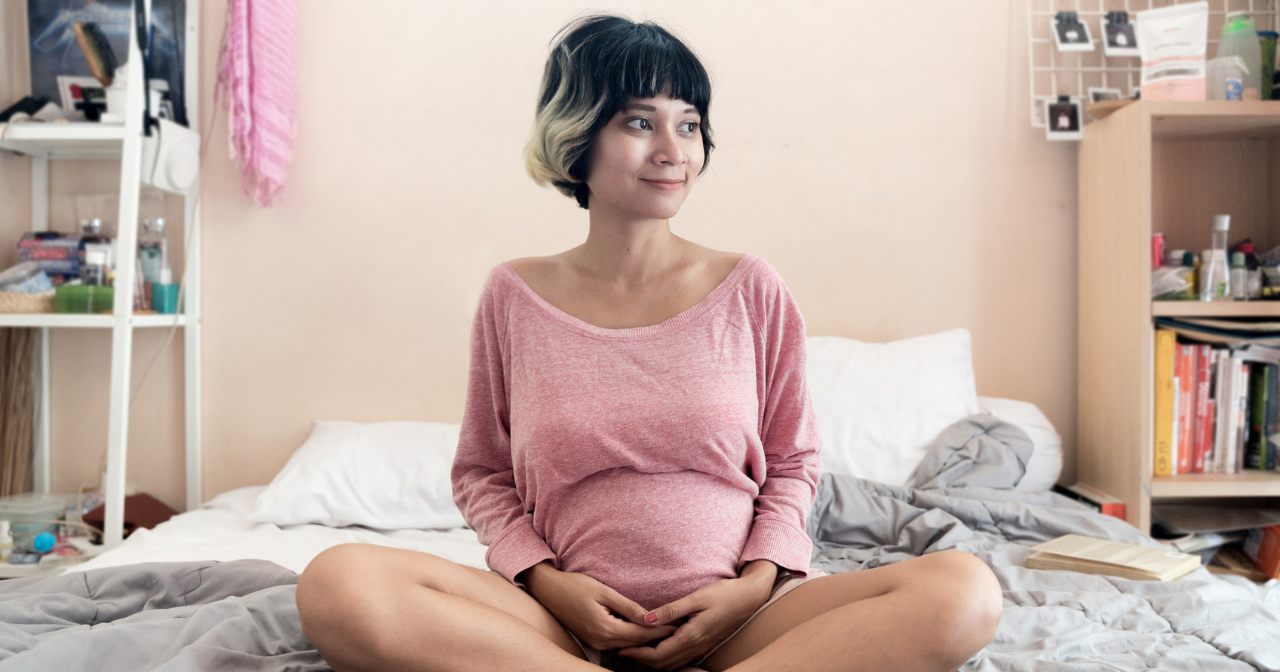 In recent years, we’ve witnessed a steady decline not only in the number of teen births, but women reporting first births later in life. Historically, birth rates have been the highest for women in the middle of reproductive age (i.e., 25 to 29); however, in recent years, women have delayed childbirth. According to the most recent Centers for Disease Control and Prevention (CDC) report, in 2017, for the second year in a row, women age 30 to 34 had the highest birth rate. Beginning in the early 2000s, the birth rate for women age 35 to 39 rose above that of their teenage counterparts, which reflects an overall delay in age of first birth.

To better understand why we’re witnessing a decline in birth rates among women of reproductive age, it is important to explore the underlying factors. Structural factors such as the economy, lack of paid parental leave, unaffordable child care costs, and rising student loan debt, may play a significant factor in young adults’ decisions to delay child birth. However, increased access to and affordability of birth control has also provided women with the ability to have more agency decide if, when, and under what circumstances to get pregnant and have a child. This includes women who have already had a child and are using birth control to help time and space births in order to achieve their desired family size.

Given that Mother’s Day is swiftly approaching, it is important to acknowledge the role that birth control plays in giving everyone the power to decide if, when, and under what circumstances to get pregnant and have a child. Now more than ever, we want to ensure that all young people continue to have affordable access to the birth control method of their choice and the opportunity to decide when to become a parent.

A round-up of interesting articles about sexual health from the last month.
March 7, 2022