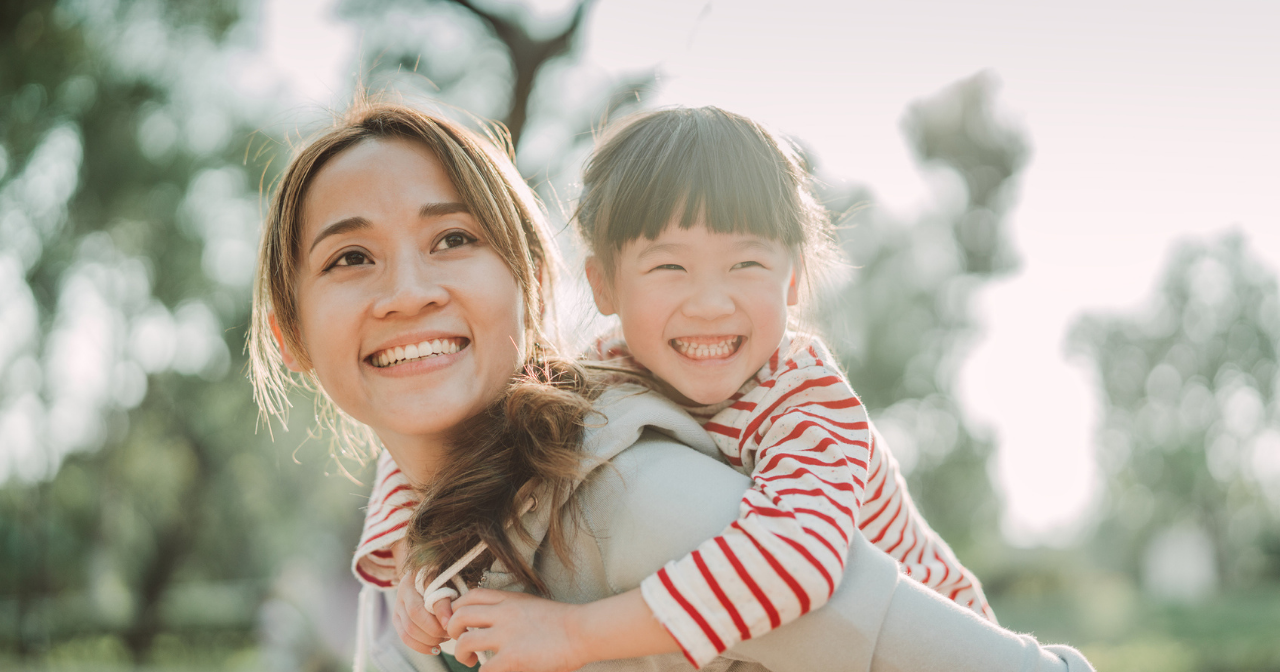 In May, we recognize Asian American and Pacific Islander (AAPI) Heritage Month and the unique health care challenges faced by these communities. Asian Americans are the fastest growing minority group in the United States, yet they increasingly face discrimination and violence in the face of COVID-19 pandemic. In stark contrast to the previously popular “model minority” stereotype that depicted Asian Americans as universally intelligent and successful immigrants, in the last year 31% of Asian Americans have been the subject of a slur or a racial joke and 26% reported fearing that someone might attack them because of their race or ethnicity.

The pandemic has also greatly affected the health and well-being of AAPI people; 18% of those surveyed by the National Asian Pacific American Women’s Forum (NAPAWF) said that a close family member or friend had died from COVID-19 and 30% said that they have struggled with their mental health. Nearly 20% reported that they and/or a member of their household lost a job; 13% of people had to take time off work to care for someone close to them; and 12% missed a bill payment, had trouble paying their bills, or was evicted.

The economic effects of the pandemic on AAPI communities are especially concerning as nearly 13% of AAPI women live in poverty, with some AAPI peoples, such as the Burmese and Hmong, more likely than others to struggle economically. Prior to the implementation of the ACA, under which 2.5 million AAPI women gained health care coverage, one in ten Asian Americans relied on Medicaid for coverage. In 2020, 19% still use Medicaid and as of 2017, almost 10% of AAPI women who are immigrants remain uninsured. With over 50% of all AAPI women being of reproductive age, it’s incredibly important for those already struggling to make ends meet to have health insurance and access to health care.

We believe that every person deserves access to the full range of contraceptive options, including abortion. According to NAPAWF, 61% of AAPI women support abortion access and 93% believe that having the ability to control if, when, and under what circumstances to get pregnant and have a child benefits individuals and society positively.

However, due to cultural stigmas around sexuality, AAPI young people are much less likely to talk about sex with their parents compared to their non-Asian peers. And AAPI parents are equally uncomfortable bringing up the topic with their children. Perhaps as a result, less than 40% of AAPI women regularly use birth control. And when having sex for the first time, AAPI young people were significantly less likely to use a contraceptive method.

To work around discomfort discussing sex and birth control, it’s incredibly important that health care providers step up and play a role in cultivating open communication around issues related to sex, contraception, and STIs for adolescents. All providers must be proactive in bringing these subjects up with all their patients, especially those from AAPI communities. In addition to providing accurate, high-quality sexual and reproductive health information, you can act as a bridge between parents and their young people and encourage them to start a conversation. Because #TalkingIsPower and because we know that young people want to hear from their parents; 52% of teens age 12-15 say that their parents most influence their decisions about sex.

#TalkingIsPower is a month-long national effort to spark meaningful conversations between all young people and the champions who care about them most. Whether you’re a parent, guardian, educator, provider, or mentor, the young people in your life have a lot to learn from you. Start talking today about love, sex, and how to navigate it all and leave the power on for future conversations because every young person deserves support from people they can trust.

Research shows that talking to young people and being there for them makes a positive difference in their lives.
October 10, 2022