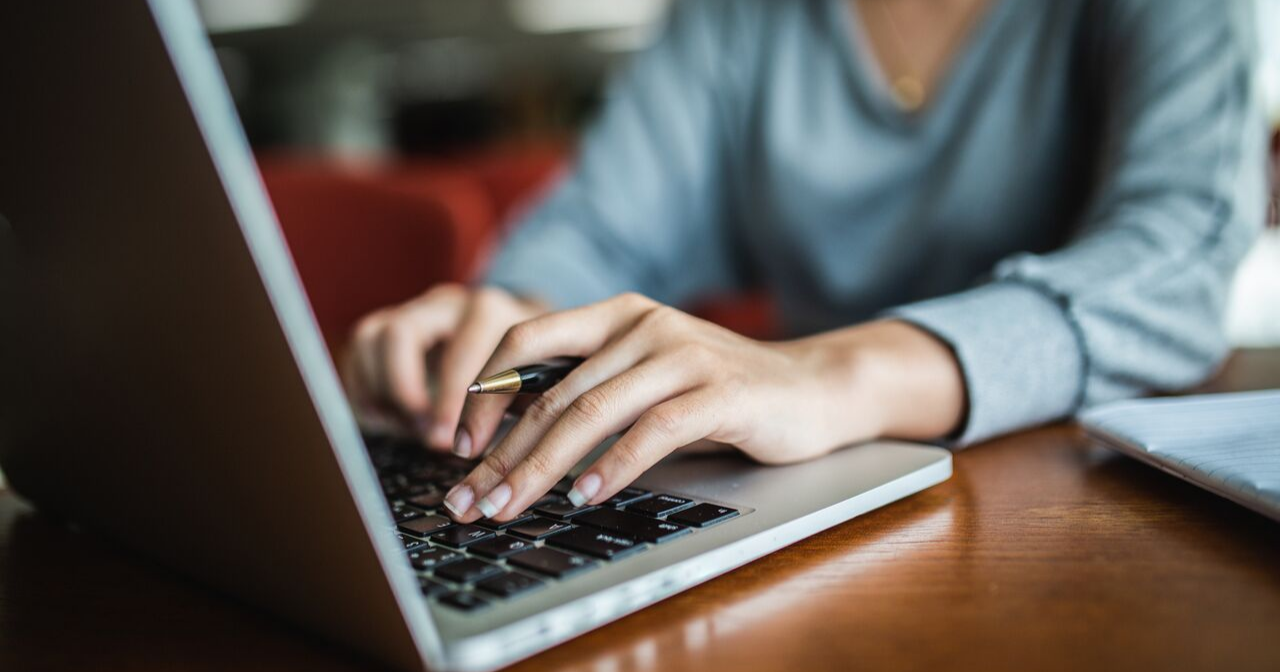 A growing body of literature shows that the majority of the general public supports sex education and federally funded teen pregnancy prevention programs, such as the Teen Pregnancy Prevention (TPP) Program and the Personal Responsibility Education Program (PREP). Both these funding streams support programs that are proven to help teens delay sex, improve contraceptive use, and/or prevent pregnancy.

The most recent research, “Support for sex education and teenage pregnancy prevention programmes in the USA,” was recently published in the Journal of Sex Education and is based on a survey conducted for Planned Parenthood. This new study makes clear that there is strong support for sex education in middle and high school that includes support for discussions of abstinence, contraception, and STIs. It is worth noting that there is no difference between Republicans and Democrats on what young people should be taught. The authors write, “a majority of both Republicans and Democrats want each of the topics included in both middle school and high school, with the exception of the topic of sexual orientation.”

Our January 2017, and November 2018, editions of our Survey Says series both showed similar results. Among the relevant results:

These programs provide critical support so public backing for them is heartening. However, in uncertain political times this support may not be enough. The Administration has tried repeatedly to defund the TPP program, and when that failed, to shift the emphasis of the program away from evidence and towards ideology.

We encourage you to reach out and tell your Senators to fully fund the Teen Pregnancy Prevention (TPP) Program and the Title X family Planning Program, and support the language offered by the House that ensures these programs are implemented as they traditionally have been. Urge your Senators to support continued funding for the TPP Program and to also protect the program’s integrity. By doing so, you will help ensure young people who need it most can get the high quality, evidence-based sexual health education and skills they need to pursue the future they want.

A round-up of interesting articles about sexual health from the last month.
July 28, 2022

Power to Decide joins reproductive health organizations across the country in endorsing the Expanding Access to Family Planning Act.