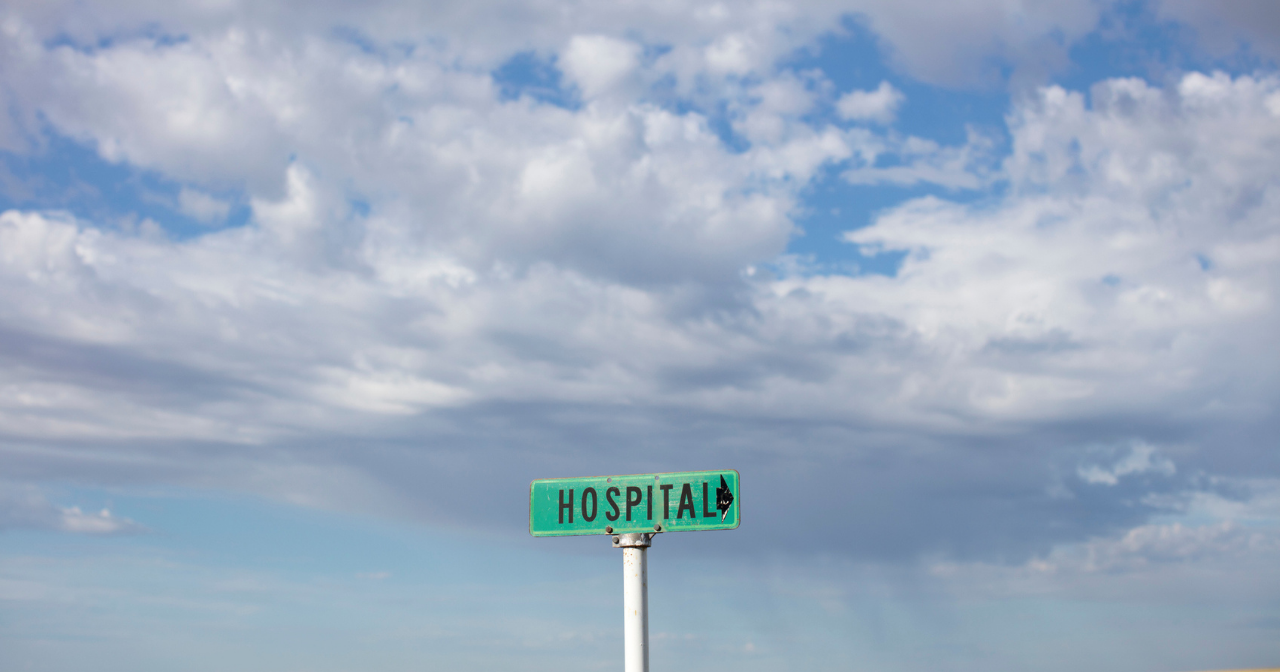 Although many different definitions exist, the census defines rural as “any area that is not an urbanized area (50,000 or more people) or urban cluster (areas of at least 2,500 people and less than 50,000).” Based on this definition, according to the 2010 census, about 19.3% of the American population or around 59.5 million people live in an area that is considered rural.

One of the issues that defines rural health disparities is access to reproductive health care. Although 19.3% of people live in rural regions, only about 9% of physicians practice in those areas. Rural America faces a huge shortage of obstetricians and gynecologists; shockingly only about 50% of American counties have OBGYNs. Many people who live in rural areas are not able to get the same standards of care as their urban counterparts. Women in rural areas also struggle to receive more specialized health care services. Eighty-seven percent of counties do not have a single abortion provider in the United States. Rural areas often depend more on publicly funded birth control services and supplies with about 46% of all clinics providing publicly funded family services located in rural areas. And out of the 14 states with the highest percentage of women of reproductive age in need of publicly funded contraceptive services and supplies, nine have rural populations exceeding 33% of the state population.

People living in rural America face a multitude of hurdles when obtaining health care. Many of the health disparities in rural areas are also exacerbated by other negative factors, such as poverty and the lack of economic opportunities. About 25% of children growing up in rural America live below the poverty line, compared to about 20% of their urban peers. As such, people living in rural areas are much more likely to depend primarily on public insurance than their urban counterparts; one-third of people who are dually eligible beneficiaries live in rural areas. Dually eligible beneficiaries are eligible for both Medicare and Medicaid, meaning that they often require significant support because they often face health difficulties paired with pre-existing economic disadvantages that affect every other facet of their lives.

A series of studies showcased a pattern of inequity present in rural areas. Rural Americans report higher rates of poverty and are more likely to take part in behaviors such as smoking, driving without a seatbelt, and not taking part in regular physical activity. These all tend to correlate with negative health outcomes over time. Many of these health disparities can create or exacerbate health issues. People who live in poverty may not have access to stable or regular employment, which may make it difficult for them to make doctor's appointments as their schedules may not be consistent from week to week, and they may not have a stable source of income. It may also be difficult for them to find a provider within a short radius of their home who can take their insurance or treat their health condition, or they may not have health insurance at all.

It is critical that we ensure that rural Americans have access to health care, which includes the full range of birth control options. The Title X gag rule limits reproductive health access by barring health centers that provide abortions from receiving federal funds. Rescinding the domestic gag rule is critical to rural health equity especially because many of these clinics that are barred from receiving federal funds are in rural areas and often are the only option for miles. That is why you should join Power to Decide in fighting for rural health equity by contacting your Congress person to increase annual funding for Title X to at least $512 million and encourage HHS (Health and Human Services) to move as quickly as possible to replace the Title X gag rule.

Temilola Adeoye graduated in May 2020 from Ithaca College with a bachelor’s degree in Public and Community Health. She works as a Digital Health Fellow for Power to Decide and is passionate about access to reproductive health for all.

How did this woman access birth control despite the barriers that stood in her way?
November 16, 2022