Sharing the Responsibility of Family Planning

Sharing the Responsibility of Family Planning 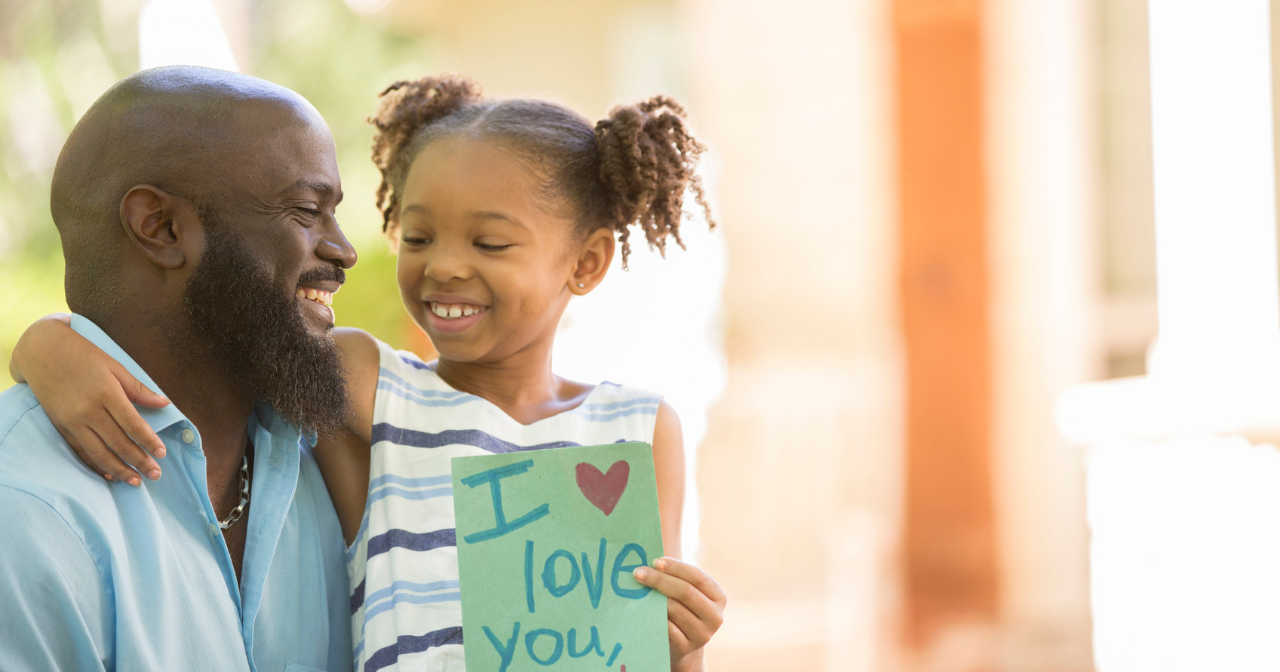 Deciding if, when, and under what circumstances to become a parent is one of the most importance choices you can make as an individual. For nearly 60 years, men and women have had the opportunity to decide when to embrace parenthood thanks to the legality and growing availability of birth control. Although contraception has opened up new doors and opportunities for millions of men and women, by and large, women are primarily burdened with the task of family planning. While several methods of birth control allow men to take ownership (i.e., condoms, natural family planning, and vasectomy) the majority of methods are dependent on women not only in order to use, but to use most effectively.

In their study, the authors identified several factors that were significant predictors of attitudes towards male birth control. They found that gender played a factor with women more likely to possess favorable attitudes to the idea of the pill for men relative to their male counterparts. Additionally, when it came to levels of trust in men’s effective use of the pill, the findings revealed that men and women who believed that men could effectively use oral contraceptives had more positive attitudes. Moreover, the researchers found that type of relationship participants are in has a significant impact on attitudes towards male oral contraceptives. Both men and women who reported being in committed relationships had more positive attitudes towards the male pill than individuals who were in casual relationships.

What this study shows is that although women have doubts regarding men’s ability to effectively use an oral contraceptive, this doubt does not impact their overall favorable attitudes towards male contraception. This finding reaffirms the idea that women are increasingly happy to share family planning duties and positively embrace the idea of males more readily taking charge of their fertility.