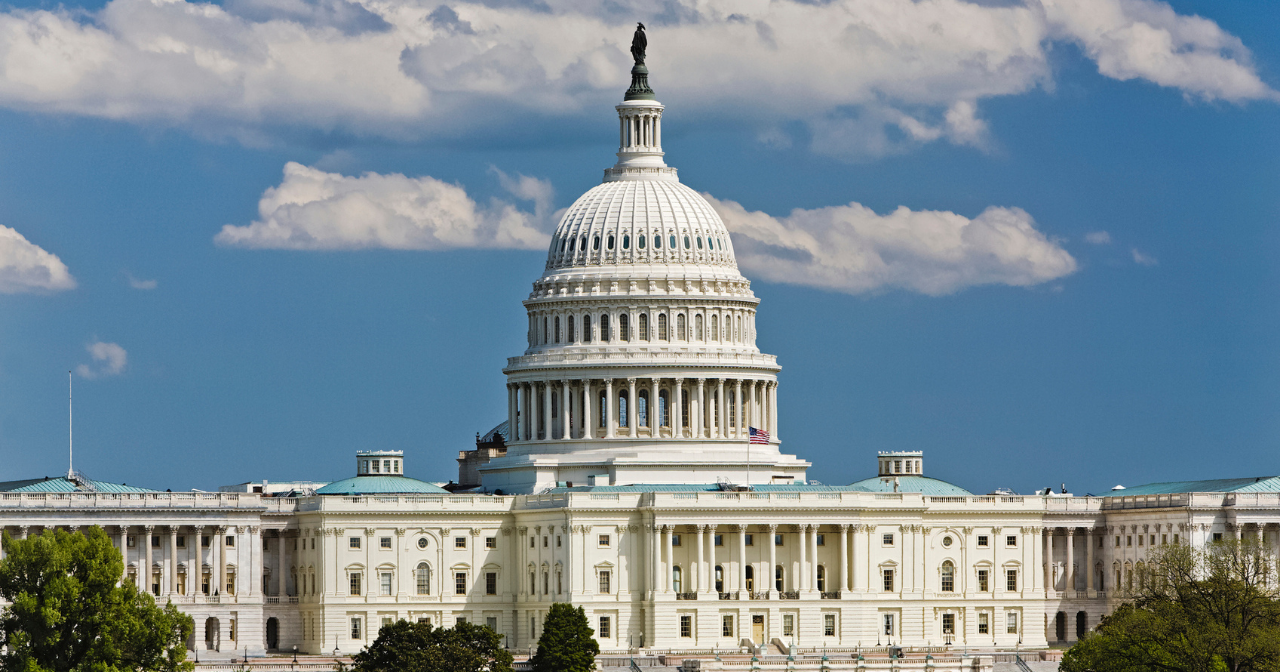 Roe v. Wade is the landmark Supreme Court ruling that legalized abortion nationwide in 1973. Not long after the ruling, efforts to restrict access to abortion became part of the political landscape. One of the most pervasive and harmful of those restrictions is the Hyde Amendment, annual legislative language attached to spending bills that bars federal funding from covering abortion care. Since 1976, the Hyde Amendment has denied insurance coverage of abortion care for many people enrolled in Medicaid.

Specifically, the Hyde Amendment sets up a patchwork system where abortion coverage in Medicaid is dependent on where you live. Currently, 15 states use state Medicaid funds to cover abortion care, but 35 states and District of Columbia do not. For the roughly 7.5 million Medicaid beneficiaries of reproductive age in these areas, abortion care is often inaccessible because without insurance coverage the cost is too great.

Of those 7.5 million, more than half (51%) are women of color. Bans on abortion coverage, like the Hyde Amendment, are part of the systemic racism people of color face in our health care system. People of color and indigenous communities disproportionally depend on Medicaid and often cannot meet the costs for abortion care they need.

Today, the House Appropriations Labor, Health and Human Services and Education Subcommittee is holding a hearing to address the harm caused by bans on insurance coverage for abortion care including the Hyde Amendment. We are grateful to Chairwoman Rosa DeLauro (D-CT) for this hearing and to Representatives Barbara Lee (D-CA), Jan Schakowsky (D-IL), and Diana DeGette (D-CO) for their efforts to address the issue through their bill, the EACH Woman Act. The legislation would eliminate public and private insurance bans on coverage of abortion care, including the Hyde Amendment.

Everyone, no matter who they are, where they live, or how much money they make deserves access to the full spectrum of reproductive health care, including abortion care. We urge Congress and the incoming Biden-Harris Administration to make reproductive health a priority for all by eliminating the Hyde Amendment and passing the EACH Woman Act.