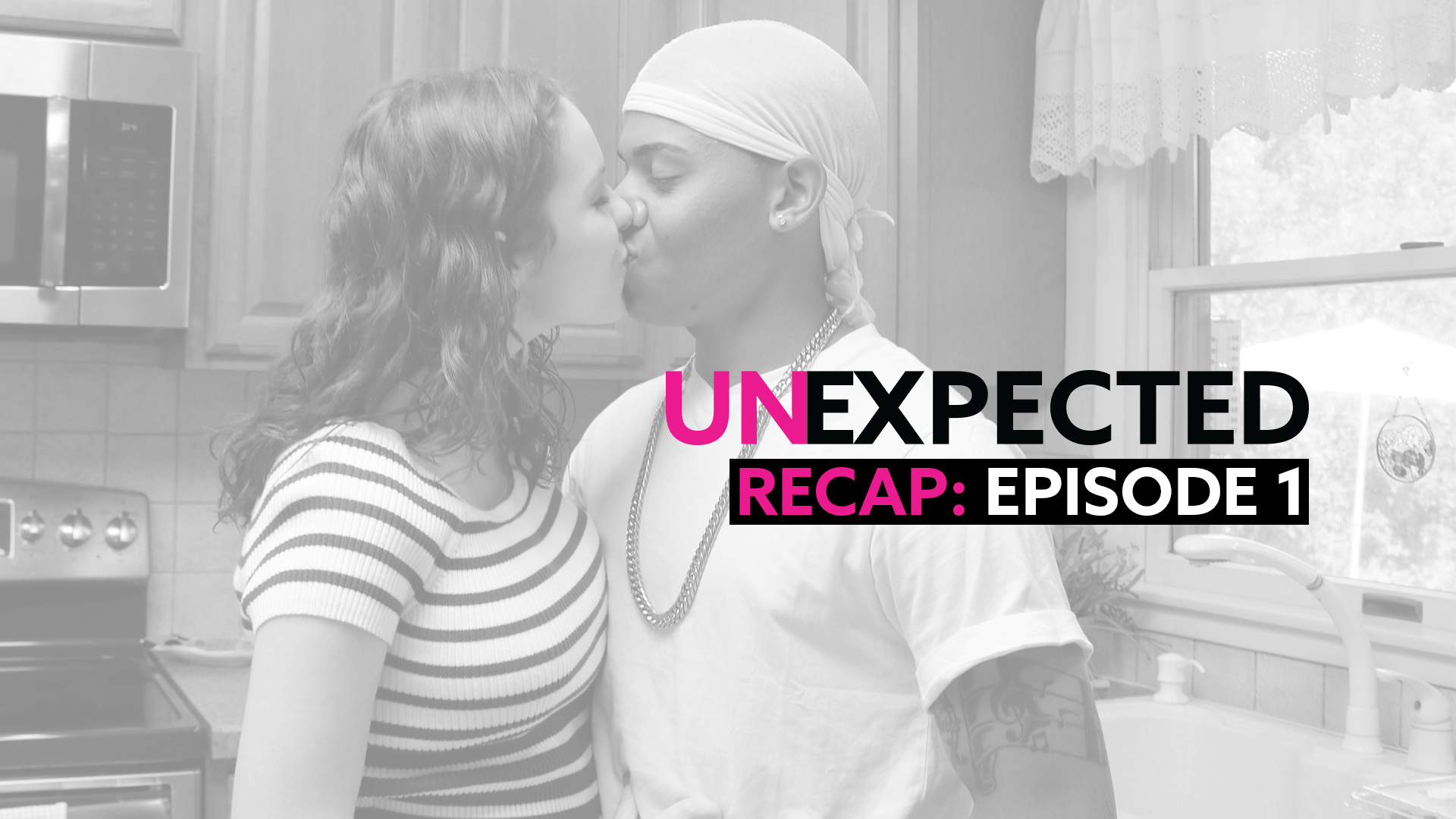 On the series premiere of Unexpected we meet McKayla, Lexus, and Lilly, three teenage girls about to give birth. The teens walk us through their story and introduce us to their parents, grandparents, and boyfriends.

As the teens share the circumstances of their unplanned pregnancies, we see a breakdown in communication between teen and parent. Each of the parents say they've talked to their teens about sex and teen pregnancy. Yet McKayla, Lexus, and Lilly each reiterate that they had no clue it was "so easy" to get pregnant. That’s one example of the way that Unexpected is such a great discussion-starter. Watching these families navigate the complexities of their relationships and their views about unplanned pregnancy is a powerful way for any family to reflect on its own views. That’s why we, The National Campaign to Prevent Teen and Unplanned Pregnancy, partnered with TLC to create family resources for Unexpected.

Though most adults are skeptical about whether teens want to hear from them about love, sex and relationships, an overwhelming majority of teens beg to differ. Young people want their parents and the other champions and mentors in their lives to talk to them about sex, love, dating, birth control, pregnancy, and the context in which it all happens

Having consistent and informed conversations with your young person is only step one. After you've had the awkward and sometimes uncomfortable conversations the question becomes: how do we know if those conversations are working? Not to worry, we're here to help.

For starters, many parents and trusted adults avoid having the talk with their teens and tweens because they believe that teaching about sex and birth control encourages risky sexual behavior. In fact, the opposite is true. Having these conversations, both early and often, encourages your young person to be safer and smarter when they do decide to pursue a relationship and take it to the next level. Providing your young person with the tools and resources necessary to decide their futures begins with a conversation—remember, your teen wants to hear from you. If you're wondering what to say, a simple "what do you think about love" or "what do you know about sex" should jump start the conversation. And it’s not one conversation that does the trick. It’s many conversations, over time, in the right setting. It’s a dialogue, not a lecture. There's no manual for these things, but we've put together some conversation starters, scripts, and tips that may be helpful.

So, let's say you've had the talk with your young person and you've communicated boundaries and expectations—great! But your work isn't done there.

Even after jump-starting the conversation, it's important to continue to check in with your teen. Make a habit of asking often about what's going through their minds, what their friends are saying and doing, and how they feel about the boundaries you've set. If you're checking in with your teen on a consistent basis, you'll have a frame of reference for where they are both mentally and physically and what resources they need to make the best decisions for their futures. When parents make a habit of checking in and leaving an open line of communication, young people are more likely to be both honest and open.