VICKI SANT: GOODBYE TO A TENACIOUS CHAMPION AND A DEAR FRIEND

VICKI SANT: GOODBYE TO A TENACIOUS CHAMPION AND A DEAR FRIEND

by Stephen Weiswasser and
Amanda Deaver 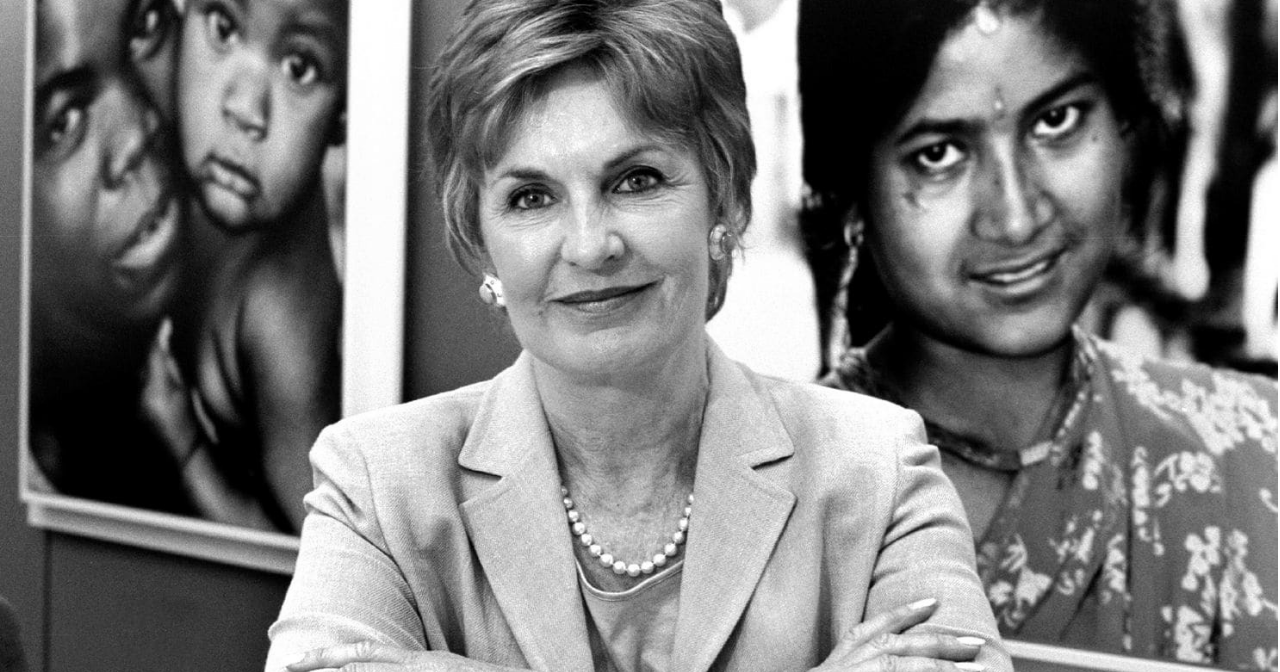 Vicki Sant, a renowned and beloved philanthropist, passed away last Wednesday. A true renaissance woman, all who encountered Vicki admired her, and, more personally, she mentored us. She and her husband Roger committed themselves to a rather audacious goal—to make the world and their hometown a better, healthier, more welcoming, more equitable, and more sustainable place. What a difference they made.

Among her many, many accomplishments, Vicki was a founding board member of The National Campaign to Prevent Teen Pregnancy (now Power to Decide). We had the pleasure of serving beside her for many of the 20 plus years she served on Power to Decide’s board.

Back in the early 1990s, President Clinton described teen pregnancy as the nation’s most pressing social challenge and called for a public–private partnership to address the issue. Vicki answered that call. With her tremendous support as a Board member, the nation made truly extraordinary progress on an issue many considered intractable. The numbers speak for themselves; teen pregnancy has fallen by half, teen births have plummeted by 70%, and significant progress has occurred in all 50 states and among all racial/ethnic groups. The progress has been wide and deep.

True to form, Vicki celebrated these achievements, but recognized that progress and victory are not synonymous. She challenged us to evolve, to dig deep and to recalibrate. Thanks to her push, we did just that—expanding our mission to include young adults and redoubling our efforts to reach those young people most at risk of unplanned pregnancy.

As Vicki’s board colleagues, we got to witness firsthand a true force of nature. Calm and thoughtful, to be sure, she was in equal measure resolute and unwavering. Vicki’s approach could fairly be described as an iron fist in a velvet glove. She often produced insights through questions and found ways to illuminate the direction in which good judgment needed to go.

Vicki generously gave her time, her talent, and her resources. Although we most closely associate Vicki as a leader of our organization, it would be myopic not to recognize the force for good she was in Washington, D.C. and further abroad. From pandas at the National Zoo to the National Gallery of Art; from the World Wildlife Fund to the Museum of Natural History; from the National Symphony Orchestra to cleaning up the Anacostia River, Vicki made a myriad of causes better and more successful.

Vicki’s brilliance, wit, tenacity, and dedication are, of course, irreplaceable, but her spirit and impact endures. Vicki’s light will always shine bright in us and in the countless lives she touched. Thank you, Vicki—for the example you set, and for all you did to make this world a better place.