Before the ACA I was forced to pay over $40 per month for my birth control, even with insurance. After the ACA my birth control cost was $0! No burden, no cost and no excuses!

I had to choose between healthy food and the birth control that helped manage my extremely painful period.

I'm a provider at a Title X-funded clinic and I have a patient who had to drive three hours to reach the clinic—the closest one with her method of choice in stock—in order to get an IUD before her insurance expired.

My pharmacist frequently has to argue with my insurance company about how soon I can pick up my next pack of pills, since I skip the placebo week to avoid painful periods. 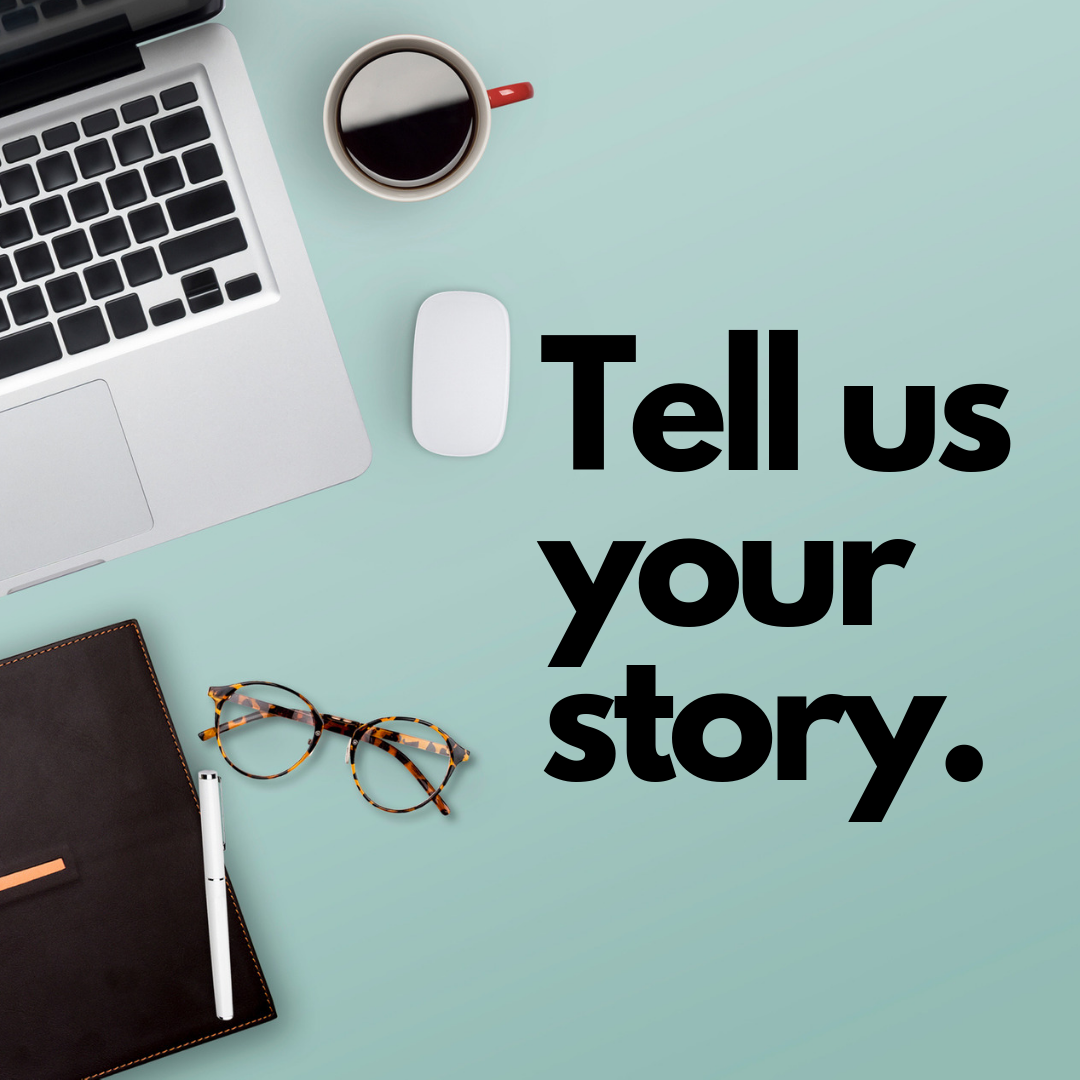 What does having the right method of birth control—and being able to afford it—make possible for you? We want to show the world why birth control matters and we need passionate, amazing people like you to make it happen.

Tell us your story!