What Young Adults Believe About EC

What Young Adults Believe About EC 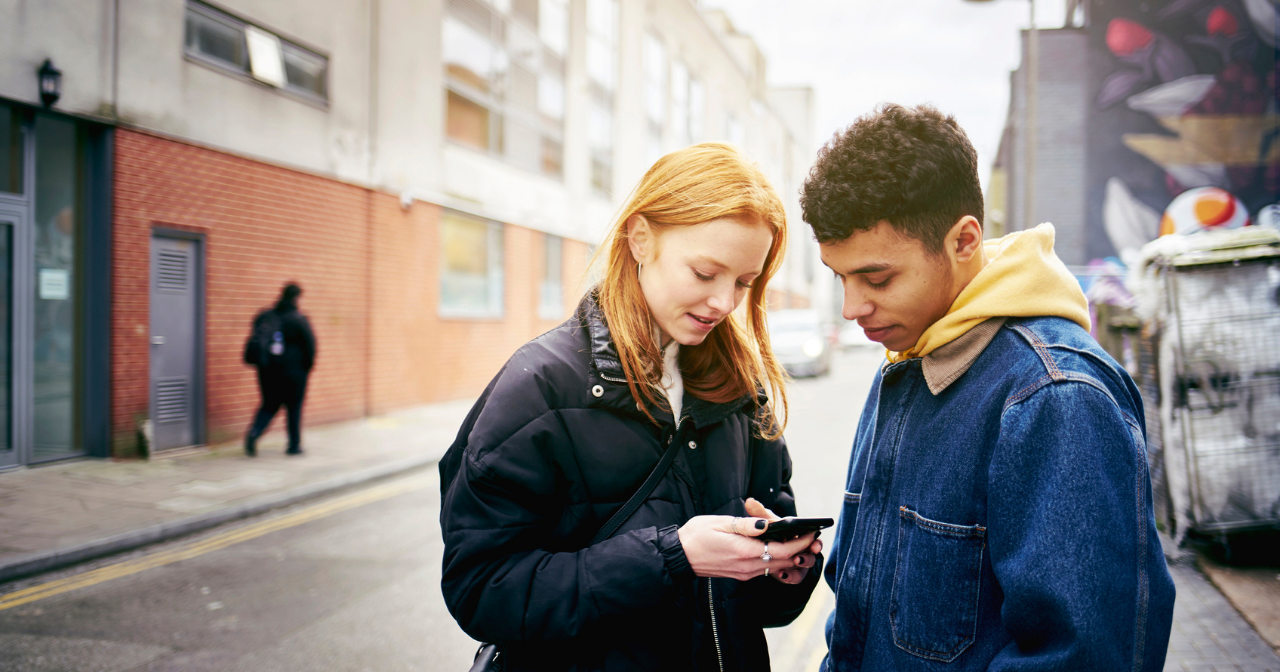 MYTH: it only works “the morning after.”

MYTH: taking it too often can affect your fertility.

It is commonly said that you can only take EC once or else it will affect your fertility. There has been no evidence that links emergency birth control to permanent infertility or reduces your chances of getting pregnant when you’re ready.

MYTH: EC has severe side effects.

If you are scared to take EC for the possible side effects, you don’t have to be. The good news is that for the vast majority of the millions of people who have taken EC haven’t experienced severe side effects. For many people, the only side effects they experience mostly affect their next period. Your period can be different from usual, it can come earlier or later. The flow can also change, it might be heavier or lighter. Or your period may act the same as usual. The other side effects that can happen to you after taking EC are nausea, feeling lightheaded, or having tender breasts. If you do throw up within the first two hours of taking an emergency contraception it won’t work and you will have to take it again.

MYTH: it is always a pill.

When thinking about emergency contraceptives many people picture a pill. What some people might not know is that non-hormonal IUDs can also be used as emergency contraception. Additionally, they are the most effective form of EC; over 99% effective. Once placed they also act as a semi-permanent form of birth control, lasting up to 12 years.

MYTH: it does the same thing as an abortion pill.

It is a common misconception that abortion pills and EC act the same way and can be used interchangeably. Emergency contraception can work two ways, either delaying or preventing the release of an egg from the ovary or preventing sperm from fertilizing an egg if ovulation has taken place. Abortion pills stop a pregnancy (an already fertilized egg in the uterus) from continuing. If the egg is fertilized before you take emergency contraception, then it will be ineffective.

Taking EC is something that 1 in 9 women do at some point during their lives. You don't have to feel ashamed or embarrassed for taking it; many of us have been in your position. Talking about EC is very important in breaking the view that it is “taboo” to some. Because #TalkingIsPower, having an open conversion with friends about different types of contraception (like EC) can make others feel less anxious when they have to buy it on their own. However, if you do hear these false facts about emergency contraception brought up in conversations feel free to correct them. Correcting      false statements can make people more comfortable using emergency contraception without any worries. Take time to remind others that EC doesn't protect against sexually transmitted infections (also known as STIs or STDs). Giving advice in conversations is helpful to others too. If you realize another friend is relying too much on EC as their only form of birth control, mention to them that they should talk to a medical professional about other forms of birth control that would be right for them.  If you need emergency contraception, there is no age limit to buy them, you don't need a prescription, nor are there gender limits on who can buy it. Anyone can buy EC from teens to adults. EC readily available at pretty much any drug store or health clinics like Planned Parenthood.

Chloe Bautista is a senior at Walt Whitman High School in Maryland. She is a member of the field hockey team and a part of the Girl Up club. She plans to study public policy and digital analytics in college and is interning at Power to Decide to spread the awareness of the non-profit.

My Friend Dated My Ex…

Setting boundaries is important to protecting and respecting one's identity and health in all relationships.