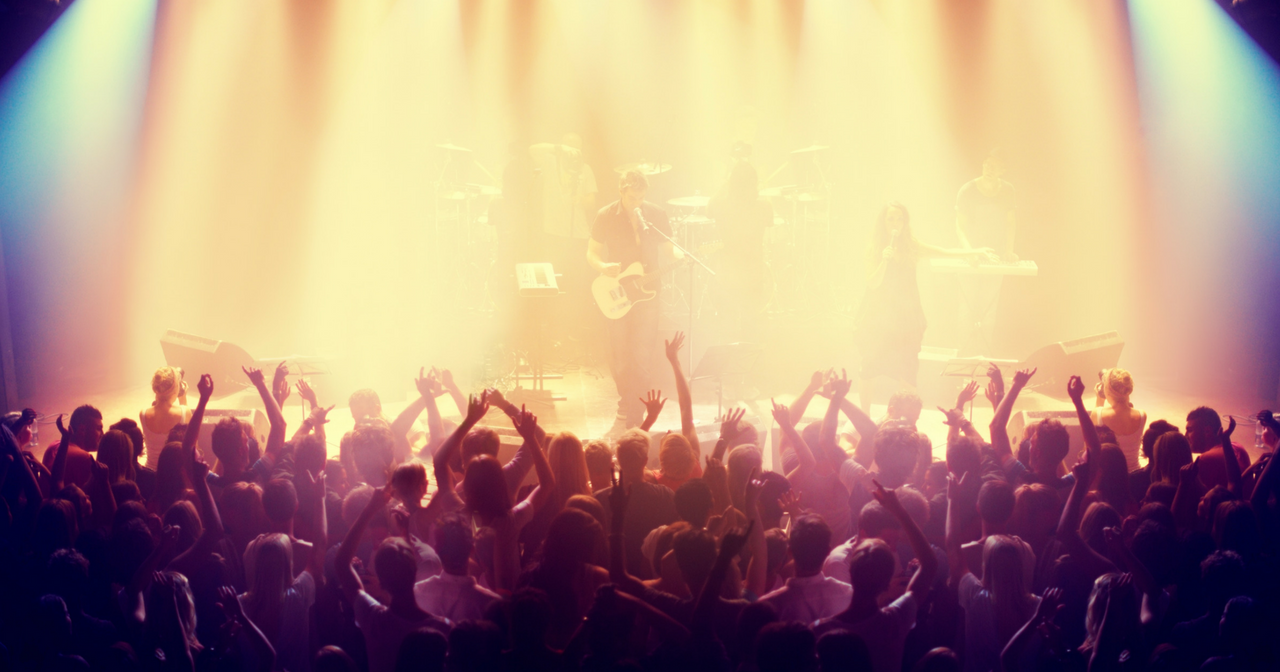 During Pride month, celebrations of LGBTQ+ rights, culture, and communities can be seen across the country through parades, marches, and concerts to advocate for LGBTQ+ equality. The riots that took place on June 28, 1969, at The Stonewall Inn, a gay bar in New York City, between the LGBTQ+ community and police are often cited as launching the gay liberation movement.

Many musicians and allies have taken to their music as a platform to raise awareness for LGBTQ+ equality. Having out LGBTQ+ musicians at the top of the charts not only helps celebrate the communities they represent, it also provides a forum for fighting stereotypes.

For many years Miley Cyrus has been a champion for the LGBTQ+ community. In 2014, Miley created the Happy Hippie Foundation, a nonprofit organization that rallies young people to fight injustice facing LGBTQ+ youth, homeless youth, and other vulnerable communities. Miley uses the organization as a platform to help LGBTQ+ youth be understood by their parents, family, and peers. In 2015, Miley came out as pansexual showing that gender and sexuality are not a factor in her love life. From bringing a group of drag queens on stage at the VMAs to showcasing members of the transgender community on Instagram during Pride, Miley Cyrus is one of the most vocal advocates for the LGBTQ+ community.

In 2017 Miley released a single titled "Inspired" in support of 2017 Pride, have a listen.

Frank Ocean became one of the first mainstream hip-hop and R&B artist to openly identify as gay. Yet, Ocean is not a fan of labels. In a 2012 interview with GQ, Ocean stated, “I'm giving you what I feel like you can feel. The other sh**, you can't feel. You can't feel a box. You can't feel a label. Don't get caught up in that sh**." In his 2012 debut album, Channel Orange, Ocean confessed his love for another man stating that “It was my first love, it changed my life,” in an open letter to his Tumblr. Channel Orange sparked conversation about homophobia in the rap and R&B community as Ocean spiraled up the charts. Ocean’s latest album, Blond, released in 2016 is a demonstration of Ocean’s unique and bold artistry promoting LGBTQ+ visibility in the music industry.

One of Ocean’s notable singles shaking up gender norms and featuring queer themes throughout the track is "Chanel," featured on the Blond album.

In an April interview with Rolling Stone, Janelle Monae came out as pansexual. Although she avoided the topic for some time, clues about her sexuality could be seen throughout her music. Tracks like “Mushrooms & Roses” and “Q.U.E.E.N.” speak about a woman love interest. On April 28, 2018, Monae dropped her new album Dirty Computer filled with sexual liberation overtones. In the Rolling Stone interview, Monae expressed that she wants “young girls, young boys, non-binary, gay, straight, queer people who are having a hard time dealing with their sexuality, dealing with feelings, ostracized or bullied for just being their unique selves, to know that I see you.”

Through her art, Monae is giving a voice to the voiceless and fighting for love. Monae admits that her album is not just a confessional album, it’s an album that comes from a more open place in her heart so she can touch the hearts and minds of many.

Check out her latest single "PYNK" off her new album:

Many artists struggle with coming out; fearing it may interfere with their chances of having a successful career. That's not the case with Troye Sivan. Sivan came out long before his label signed him. In a 2017 interview with TeenVogue, Sivan stated: “I feel like I lucked out that I was born at the right time, that now the world is ready for an openly gay male pop singer.” In the dominant heteronormative music industry, Sivan finds it important to use his music as a platform for others to relate to and find themselves. His music has explicitly queer overtones and has become an unapologetic anthem to the LGBTQ+ community.

As a young 23-year-old and only coming into the spotlight in 2015, Sivan in two years has made significant waves—giving a voice to those in the LGBTQ+ music space.  His new album, Bloom, is progressive and set to make waves redefining the status quo in 2018.

Though the album doesn’t officially drop until August 31, you can treat yourself with this released single from Bloom titled "My, My, My!"

Hayley Kiyoko is no stranger to the spotlight, from appearing on Disney Channel to The Fosters to an all-female pop group called The Stunners (with singer/songwriter Tinashe). Yet, she struggled to come out due to fear of facing judgment. It wasn’t until 2015 when she embraced her sexuality and produced music that reflected who she truly is. “Girls like Girls,” and “Pretty Girl” are tracks that allowed Kiyoko to open up about her sexuality for the first time. Her track “One Bad Night,” explores themes of trans-violence and the human connection. She produces her music in hopes that it inspires other youth to be more comfortable with their sexuality at a younger age and for them to feel confident in their own skin. In a personal letter to her fans, Hayley said;

“I think that's why my fans and I relate to each other. My music reassures them that they aren't alone—that their feelings are valid, that they are enough and they will find someone to love them back. I didn't have that hope growing up, so I get emotional and inspired (or encouraged) every time I meet a fan who looks at me that way.”

On March 30, 2018, she released her lasted studio album titled Expectations, bringing a new but vital twist to pop music.

While Wrabel might not be a common household name, in 2017 he made waves in the LGBTQ+ community with the release of the track and music video called “The Village,” in response to Donald Trump’s proposal to ban transgender troops from military service. The music video follows a transgender teen struggling to find acceptance in this world and highlights many struggles transgender teens deal with daily. Growing up in a church in Los Angeles, Wrabel struggled with coming out as gay. He finally decided to come out and embrace his sexuality at the age of 23. Through his music, he hopes to make others feel that they are not alone and for others to feel confident in their own skin. In a Billboard Love Letter to the LGBTQ+ Community, Wrabel says;

“I stand with you and sit with you and see you and hear you and I CELEBRATE you. I validate every single part of you. as uniquely yours and I THANK YOU. for giving me a voice. and for sharing in my story. I thank you for making me feel like I'm not alone.”

Need help learning the language or finding the resources to talk in an inclusive way to a young person?
May 12, 2022