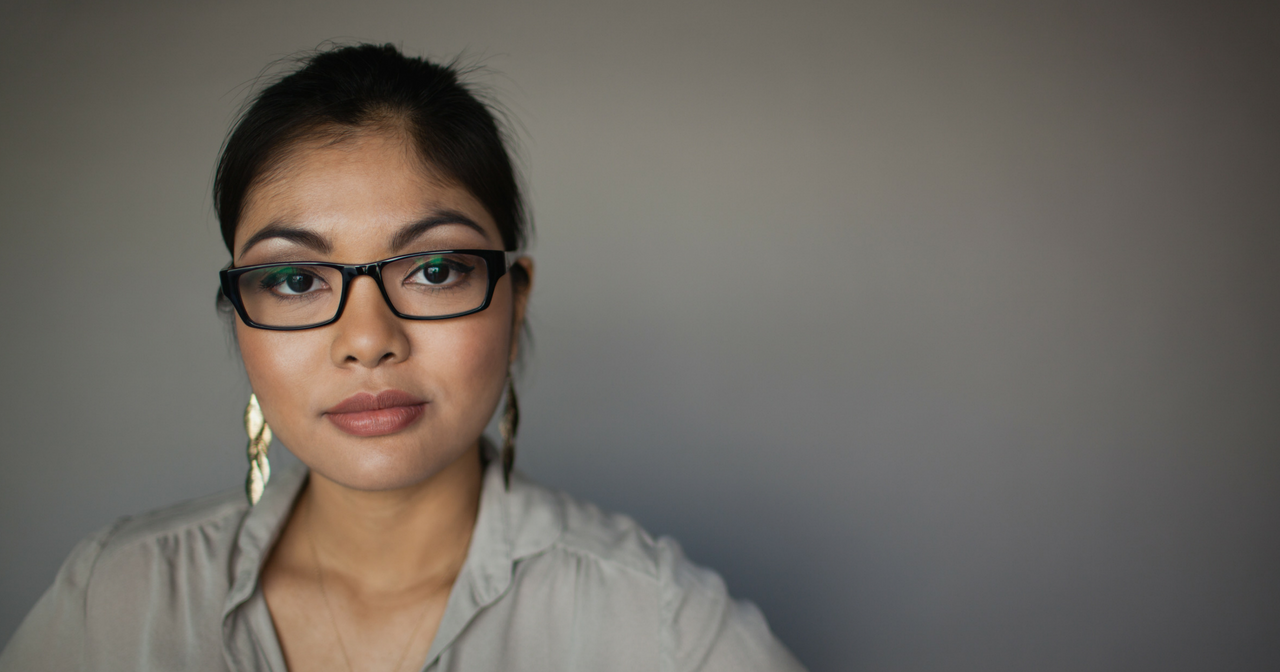 In light of Asian American and Pacific Islander Heritage Month, which just passed, we wanted to take a closer look at the research on Asian adolescents and sexual health. Although Asian Americans are the fastest growing minority group in the United States (U.S. Census 2010), they are often overlooked by researchers when it comes to examining issues related to sex, STIs, and pregnancy prevention. This is often attributed to the “model minority” stereotype that depicts Asian Americans as universally intelligent, successful, and experiencing overall upward mobility. Although research has demonstrated the harmful impacts of such stereotypes, health care providers still perceive Asian Americans to be at a lower risk for unplanned pregnancy and sexually transmitted infections (STIs).

To better understand the ways in which such stereotypes impact Asian American adolescent’s communication with their health care providers, researchers conducted in-depth interviews with 20 young Asian Americans between the ages 14 and 18. Speaking about a broad range of topics, including sex, contraception, STIs, and pregnancy, the researchers focused on potential barriers that health providers faced when communicating with adolescents about sexual health.

Who do Asian American Adolescents Talk to About Sexual Health?

Although half of all respondents interviewed reported being sexually active, few had spoken with their health care provider about sex, contraception, and STIs in the past two years and none had discussed pregnancy prevention with their primary physician. When it came to talking about sexual health, adolescents reported that teachers and friends were who they turned to first for information about sexual health. In contrast, parents and health care providers we’re the last source they reported they would consult. Unlike their non-Asian peers, adolescents interviewed noted that they rarely had conversations about sex with their parents, often due to cultural stigmas around sexuality.

How to Overcome Barriers to Foster Communication

To help foster open dialogue, the researchers suggest that health care providers should explicitly acknowledge confidentiality during all appointments with adolescents. Previous research has shown that when physicians explicitly discussed confidentiality prior to initiating conversations about sexual health, teens were more receptive and had a greater likelihood of having an honest discussion about sexual health. This research recommends that health care providers initiate conversations with both sexually active and non-sexually active teens during regular checkups to develop long-standing and trustworthy relationships.

In addition to confidentiality, Asian American teens reported wanting their doctor to provide them with accurate sexual health information given that they reported a general lack of knowledge related to contraception and STIs compared to their non-Asian peers. Asian American teens reported that they did not learn about topics related to sexual health in school, and again, rarely had discussions with their parents. Asian American adolescents reported they were receptive to abstinence but wanted to know how to prevent pregnancy if they were to become sexually active.

Why Communication is Key

Here at Power to Decide, we know that starting the conversation about sexual health is important and believe that physicians are just one of the many champions that young people can turn to when it comes to discussing issues related to sex, love, and relationships. To find out more on how you can start the conversation, check out the resources we have collected for #TalkingisPower Month.