Awkward Sex Talk? Maci from Teen Mom OG has ‘The Talk’ with Her Son

Awkward Sex Talk? Maci from Teen Mom OG has ‘The Talk’ with Her Son 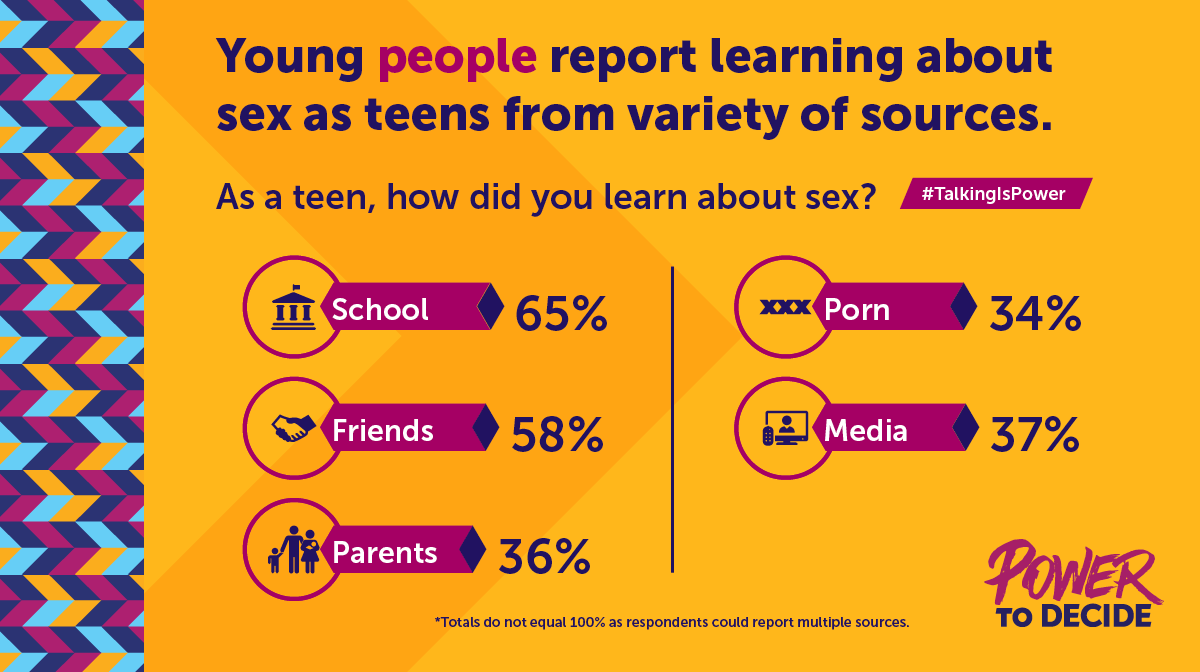 Earlier this month, MTV’s Teen Mom OG included a special scene with Maci, Taylor, and 12-year-old Bentley having ‘The Talk’ about where babies come from. Since this scene aired, many outlets and comments have described the conversation as awkward. But that’s not at all what I saw. Of course, there was some tension, but once they were able to get through it, the conversation was pure gold.

Usually, the feeling of being awkward causes “difficulty, embarrassment, or inconvenience,” but that shouldn’t be the reason we don’t have these important conversations with the young people in our lives. So, does talking about sex make you feel awkward? And if so, why?

Phrases like “a penis goes inside a vagina” can cause laughter, tension, or maybe even stop the conversation all together, but when you’re able to push through and have open and honest conversations with young people, you’re able to create a safe space that will allow for more meaningful discussions now and in the future. Over half of teens age 12-15 report that their parents most influence their decisions about sex. For teens age 16-19, 32% say that their parents most influence their decisions overall.

As the conversation between Bentley, Maci, and Taylor ends, we see Maci leave a door open for Bentley to ask anything he’s curious about. Taylor says, “we rather you ask us questions, so we can give you the right information.” Explaining this to a young person is important because learning about sex can come from a variety of sources. Sixty-five percent of teens say they learn about sex at school, but school-based sex-education is not always all-inclusive, and often teaches only abstinence. With 36% of parents being a source for teens, it’s always important to be approachable and speak with confidence to your child about this topic.

If you still find awkwardness when speaking to the young person in your life about sex, love, and relationships, visit our Talking Is Power and parenting blogs for some great resources.

Also, keep an eye out for #SexEdForAll month in May, where we support young people with the sexual health information and access to resources they need and deserve in order to make healthy decisions for themselves!

Tune in on Tuesdays to MTV for Teen Mom OG and 16 and Pregnant and catch up on past episodes at MTV.com.

Sex Ed for All
Talking Is Power
parenting
Entertainment Media