Dear Dad, Thanks for Being My Champion

Dear Dad, Thanks for Being My Champion 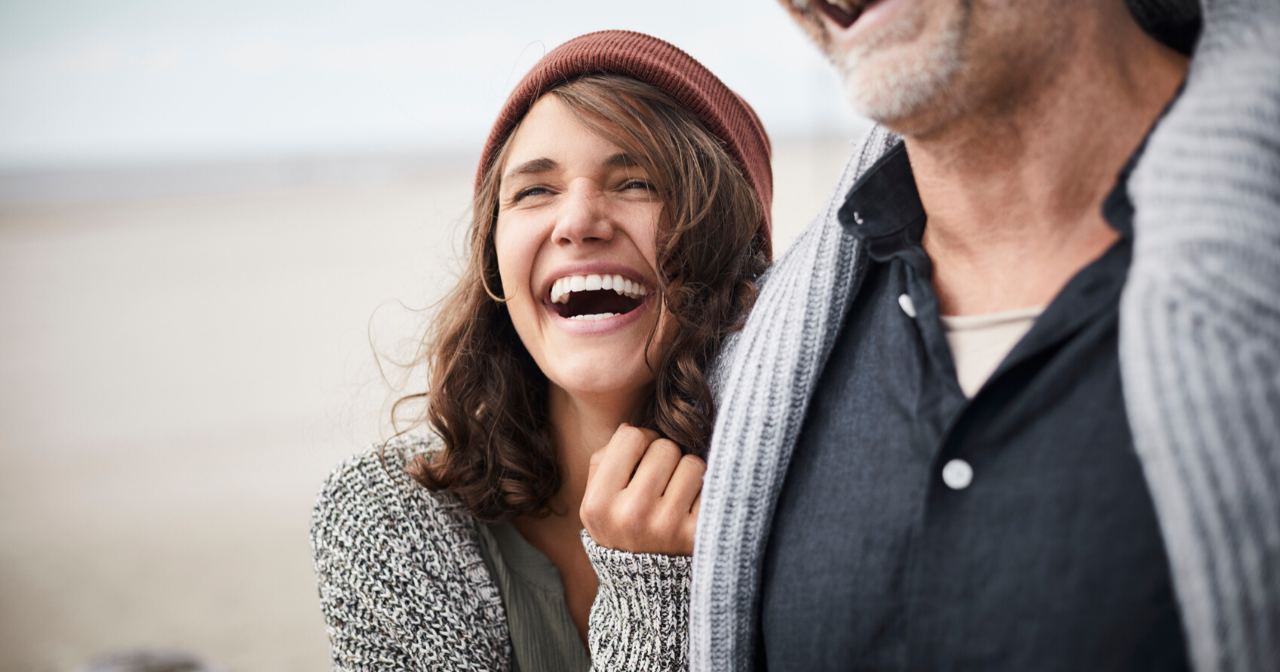 I’m not a parent and thanks to birth control I know I won’t become one yet. But I was raised by a hard-working, bread-winning mother and a hard-working, stay-at-home dad. Having a stay-at-home dad meant that he did most of the chores around the house and was also responsible for buying groceries and other household necessities. He was also the one who got me to school in the morning and greeted me (usually with freshly baked cookies) when it let out in the afternoon.

This Father’s Day I’m lucky enough to be able to repay him with a home-cooked meal and some freshly baked cookies of my own. To celebrate him and all the other amazing dad’s out there here are some tips on how to support the young people in your life (especially the ones with uterus’) as they grow up.

Over and over we learn that  young people want to hear from their parents when it comes to sex, love, and relationships. According to a survey we conducted dads play an important role in helping to ensure that all young people have the power to decide if, when, and under what circumstances to get pregnant and have a child. Conversations about love and sex should include asking your young person what they think, what they know, and what other topics they’re curious about. Ask what, if anything, worries them.

To help you get your conversation off the ground we’ve created a series of prompts and questions and a conversation guide you can use.

Without comment or question my dad washed my period-stained underwear and towels, stocked the bathroom up on pads, and always had some aspirin on hand for cramps. Though I’ve read stories online about husbands, boyfriends, and fathers feeling awkward or uncomfortable with the realities of having a period, my dad never showed any sign of that and he never made me feel bad for my body.

I don’t know if he talked to my mum about what I’d need or I did research on his own, but it’s clear he payed attention. I always felt he was askable.

After you’ve started to talk to the young people in your life about sex, birth control, and their bodies, don’t assume you’re off the hook. Continue having conversations as time goes on, but also keep your eyes open and do some learning on your own. Good resources to start with include:

As my primary caregiver, my dad took me to most of my appointments growing up. When I got fitted for my first pair of contacts, I remember him sitting, squeamish in the corner of the room as the doctor showed me how to put the lens on my eye correctly. But he wasn’t always in the room with me. As soon as I became old enough to have an opinion my dad (and my mum) only entered the exam and sat next to me when I wanted him there. Otherwise they sat in the waiting room.

Dad never assumed he knew what I wanted. And he never assumed that any of my many, many questions were anything other than curiosity. Even though I’m sure it was sometimes scary to consider that there was a reason why I wanted to go to Victoria’s Secret or know the plural of ‘penis.’

If he had ever made an assumption about the motivation behind my questions, I know I would have shut down. Whether they’re right or wrong, many young people may take a parent’s assumption as a sign that they aren’t supportive and decide that figuring it out for themselves is a better option than sharing. By working hard to not bring assumptions into the conversation, you can help to provide the environment that teens want.

Even now as I approach age 30, my dad still takes an interest in my reproductive well-being. I recently switched brands of birth control pills in the hopes that the new type of pill would help with my chronic migraines while still controlling my period cramps. He’s never had a period or a migraine, and he’s open about the fact that he doesn’t really understand how either feel for me. But that doesn’t stop him from sympathizing with the experiences of both that I’ve shared with him.

His sympathy means a lot to me and I have happily explained to him how I feel and why I’m changing things up. His sympathy isn’t empathy, however. He doesn’t try and equate things in his life to what I experience, and he takes in what he learns from me without making the conversation about him. My dad supports me without trying to shoehorn my experience into his own.

On this Father’s Day, let’s thank all the dads who support the women in their lives and participate in birth control decisions. Men, and especially dads, can and should say #ThxBirthControl so that all can have the power to decide, if, when and under what circumstances to get pregnant and have a child.