Discussing Sexual Well-Being and Empowerment in the Bronx

Discussing Sexual Well-Being and Empowerment in the Bronx 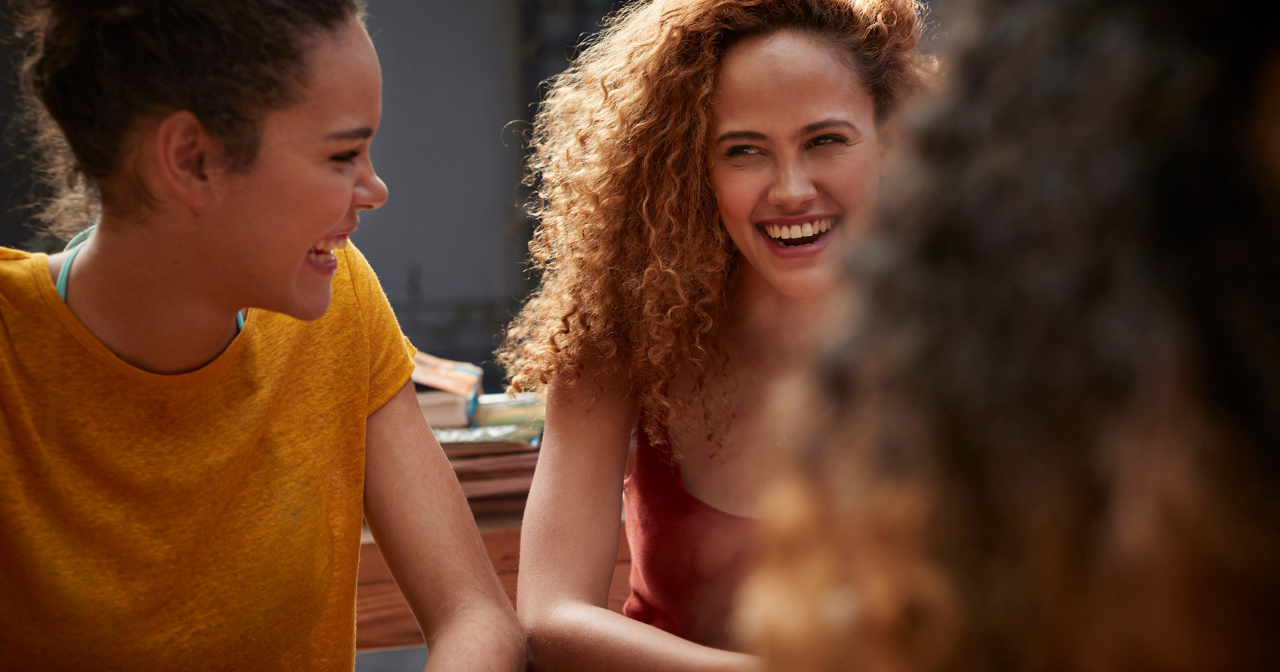 Of all of New York City’s boroughs, the Bronx has the highest rate of STIs. A 2016 youth risk behavior survey found that roughly 40% of teens hadn’t used a condom the last time they had sex. The rate of chlamydia infections per 100,000 people in the Bronx is nearly double the rate in other boroughs.

On September 17th we partnered with Lehman College and held a summit to discuss this disparity and to increase awareness around sexual health, contraception, and consent with students and faculty from The City University of New York (CUNY) schools.

New York State Senator Gustavo Rivera, Chairman of the Health Committee, delivered opening remarks. “As the Bronx continues to face high rates of sexually transmitted infections, it is our responsibility as adults to empower and educate our youth so that they become healthy and successful members of our communities.”

“There’s a difference between treating and preventing. We’ve gotten pretty good as a country if you have access to health care at treating illness. But what we haven’t gotten good at is preventing it,” Dr. Stanley Bazile, Dean of Students at Lehman College said in his introduction. “Days like today are part of our effort to change that.”

“A lot of our students haven’t had exposure to sex-positive health education, and this is an opportunity to teach it in a safe, inclusive, and confidential environment,” said Dugeidy Ortiz, Director of Lehman College’s Wellness Education and Promotion who organized the summit.

As one of the most diverse school systems in the nation, CUNY prides itself on its students. A group of more than 50 confirmed Ortiz’s statement. One, age 49 and a mother of two, felt blown away by the conversation and how attitudes around sexual health and well-being have completely changed since her childhood. She wondered how to best teach her children as they get closer to their teen years. Another student whose family came to the United States from the Caribbean wanted advice on how to start a conversation with her family as the culture she comes from finds it taboo to talk about sex and reproductive health.

Supporting conversations around topics such as sex, relationships, contraception, and consent is paramount to ensuring CUNY's vibrant students succeed in school and in life beyond campus.

When asked about why disparities exist in the Bronx, Stuart Chen-Hayes, PhD, Professor of Counselor Education said, “It’s my experience that disparities in part occur because we have a lot of folks in the Bronx who are frightened of talking about sex or culturally and/or religiously it is not ok to talk about it.”

Panelist Raffaele M. Bernardo, DO, FACP, AAHIVS, an Attending Physician at Montefiore Medical Center, gave this advice, “It’s about education … this isn’t new we just haven’t talked about it. The more educated you are about the topic the easier it’s going to be to have these conversations.”

We must empower all young people with the tools to live life on their own. This summit is just one example of how we can make resources and information available that promote healthy relationships and sexual health. We will continue to host summits alongside other efforts, all of which we hope will further remove the stigma that often surrounds topics related to sex, love, and relationships.

A round-up of interesting articles about sexual health from the last month.
October 4, 2022

Power to Decide proudly announced its endorsement of the Campus Accountability and Safety Act (CASA).
September 21, 2022