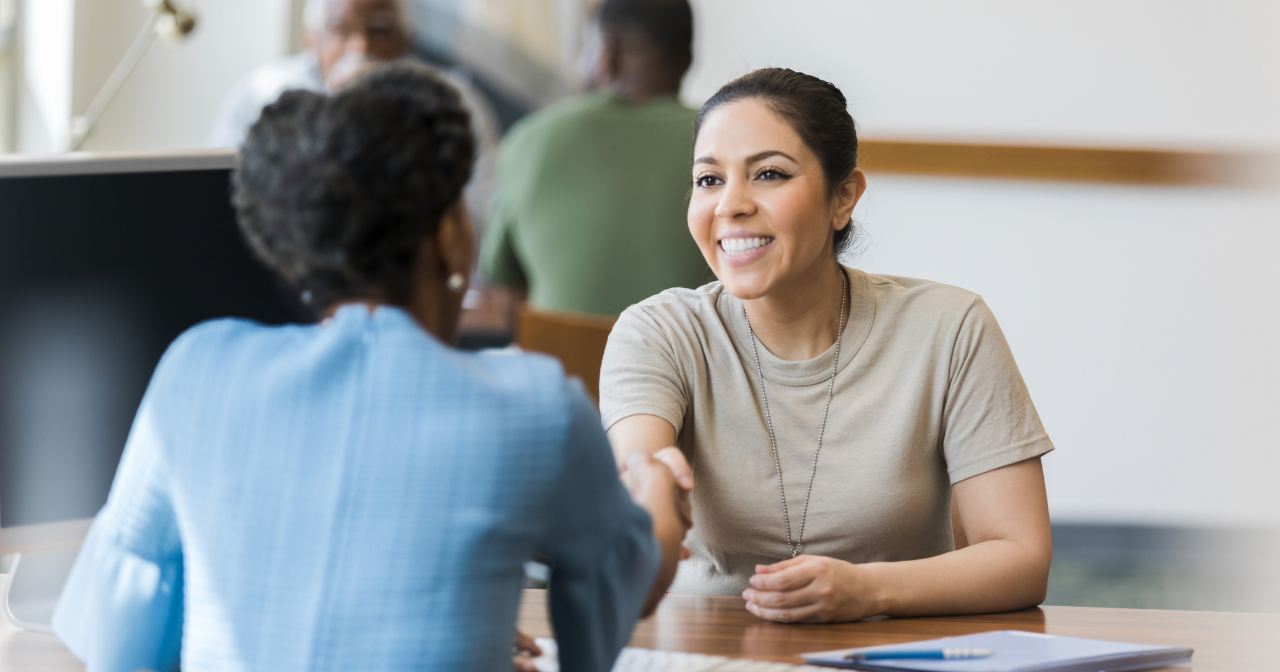 This Veterans Day, would it surprise you to learn that women veterans now make up the fastest growing group of veterans enrolling in health care through the Veteran’s Administration? Women are serving in the military in increasing numbers, and as a result, a growing number of women depend on the Veteran’s Health Administration (VHA) for their health care once they have completed their military service.

Another barrier to contraception is that the VHA only provides three-month supplies of oral contraceptives at a time. Research shows this leads to inconsistent use— 43% of veterans who receive a three-month supply of oral contraceptives experience a gap of at least seven days or more between contraceptive refills over the course of a year. To improve access to contraception, 21 states (including DC) have enacted policies requiring insurers to increase the number of months for which they cover prescription contraceptives at one time—usually to a 12-month supply. In 2019 Rep. Lauren Underwood (D-IL) introduced the Access to Contraception Expansion for Veterans (ACE Veterans) which would require VHA to fill a year’s worth of hormonal contraceptive pills, patches, or rings at one time. While the bill has not yet passed, Power to Decide will continue to push for this policy change and for better coverage and access to contraception for all servicemembers, their families, and veterans.

To learn more about the progress that’s been made and the work we must do to improve coverage and access to contraception for all servicemembers, their families, and veterans, check out the policy brief Serving Those Who Serve: Access to contraception for servicemembers, veterans, and their dependents written by Power to Decide together with our smart colleagues from the Center for Reproductive Rights and the Service Women’s Action Network.

Today, Power to Decide applauded the U.S. Representatives who introduced the Equal Access to Abortion Coverage in Health Insurance (EACH) Act.
January 11, 2023

In Massachusetts, more than 360,000 women must overcome significant barriers to get the birth control they need and deserve.
December 21, 2022

How did this woman access birth control despite the barriers that stood in her way?