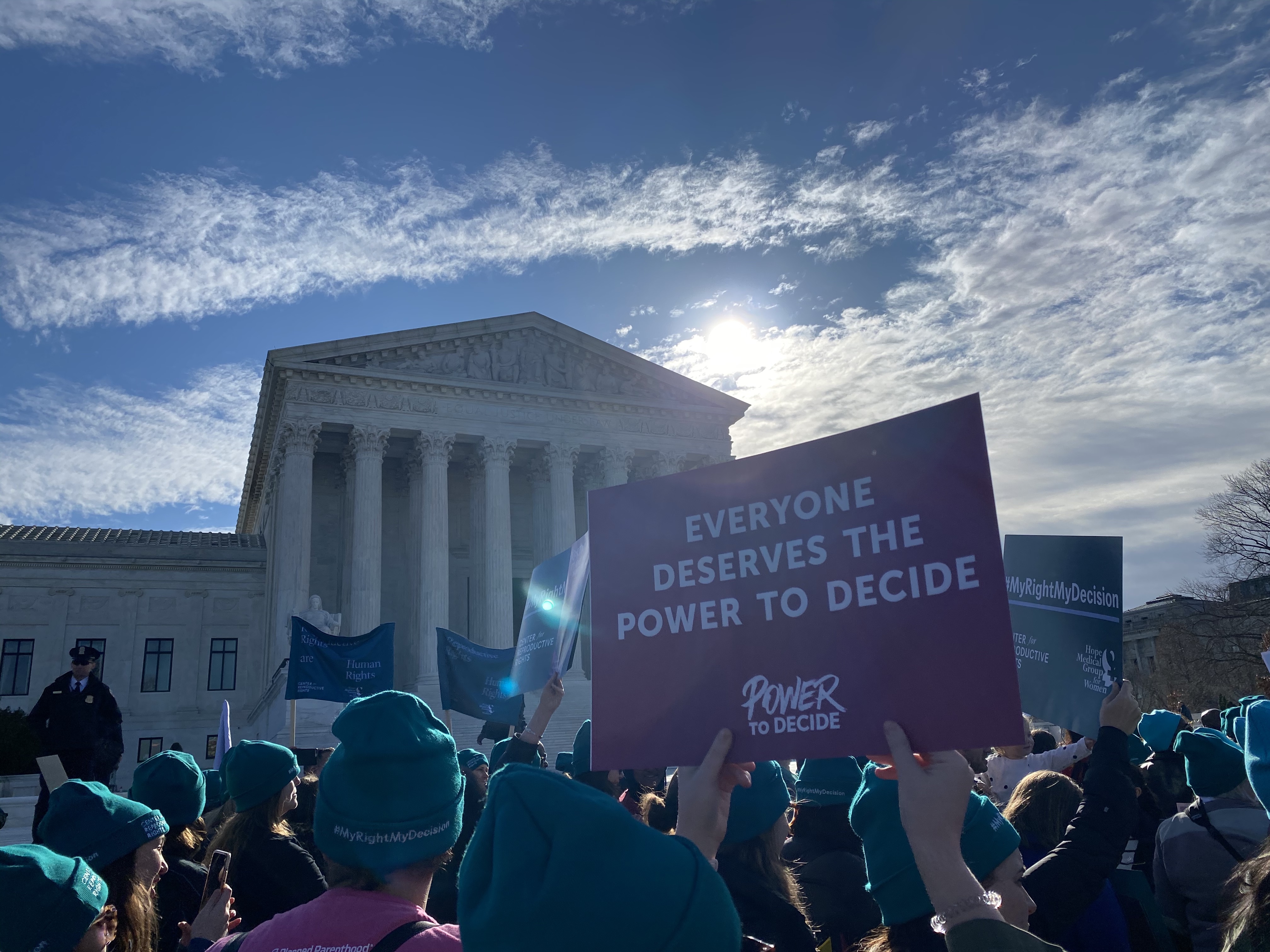 According to data from Power to Decide, 76% of adults believe that birth control is a basic part of women’s health care, including 91% of Democrats and 66% of Republicans. Further, 86% of adults regardless of race, ethnicity, region, and political affiliation support access to the full range of birth control methods.

In a time of intense polarization, support for birth control remains strong. This reality is in direct conflict with the Administration’s “domestic gag rule.” The rule is causing a devastating impact on the Title X family planning program and its ability to provide high-quality contraceptive services, breast and cervical cancer screening, and STI testing to millions of low-income and uninsured individuals.

The gag rule has forced about 20% of Title X grantees and at least 900 clinics nationwide out of the program. In Pennsylvania, 15 counties (22% of our counties) have lost some or all of their Title X resources. An estimated 476,090 Pennsylvania women of reproductive age in need of publicly funded contraception live in counties impacted by the rule.

There are encouraging examples in a variety of states of bipartisan support for expanding access to contraception through commonsense measures like allowing pharmacists to prescribe contraception and requiring insurance to cover an extended supply of prescription contraceptives.

In recent years, I was the only House Republican supporting and protecting the Title X Family Planning Program. Today, there are none. This is a sad development for so many women who need the Title X program for their reproductive health needs.

We should be working on policies that expand rather than restrict access to contraception. I urge more Republicans at the federal and state level to align with the American people in supporting access to contraception so that all women can have the power to decide, if, when and under what circumstances to get pregnant and have a child.

First published on the Pittsburgh Post-Gazette.

A round-up of interesting articles about sexual health from the last month.
July 28, 2022

Power to Decide joins reproductive health organizations across the country in endorsing the Expanding Access to Family Planning Act.