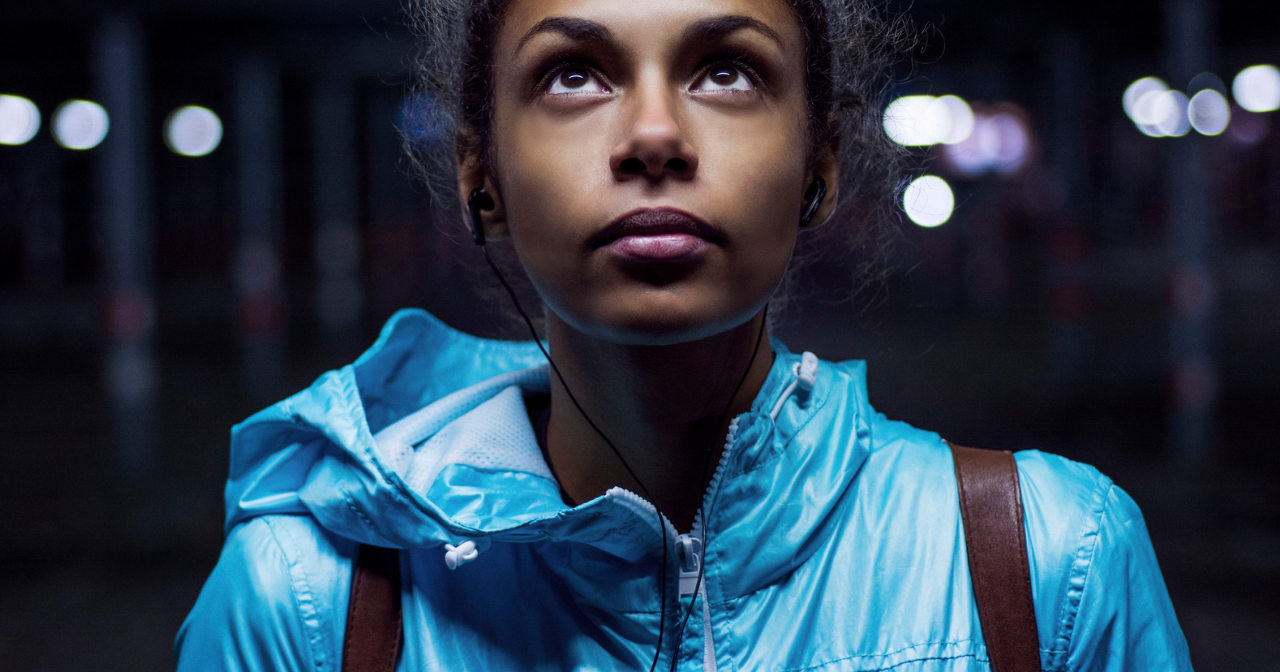 March is Women’s History Month, a time to celebrate not just what women have accomplished, but the tools that have helped us get here. We are also approaching the 100th anniversary of the 19th Amendment, which Congress ratified on August 18, 1920. Suffrage laid the groundwork for women to expand their professional abilities, have access to higher education, fight for fairer wages, and expand their reproductive rights. It wasn’t until 1972, however, that the Supreme Court made birth control legal for all women, regardless of age or marital status, further helping women to smash glass ceilings in their personal and professional lives. To honor Women’s History Month, here are four ways birth control has helped women make history and live their best lives:

Many factors influence a person’s ability to make their own decisions to prioritize education. But not having to worry about an unplanned pregnancy during formative years has been essential to many women’s ability to prioritize education! Birth control has helped women across the country stay in school and achieve educational milestones. Between 1970 and 2017, the percentage of women aged 25 and older with at least a high school diploma increased from 55% to 90%, and the percentage with at least a bachelor’s degree increased from 8% to 35%. When birth control became legally available for unmarried women, college enrollment increased and the dropout rate decreased as a result, with one study estimating, “over 250,000 women over age 30 were able to obtain bachelor’s degrees as a result of access to contraception.” Overall, birth control has been crucial for women who want to finish their education before becoming parents.

Beyond the classroom, access to birth control has opened many professional doors for women. 84% of adults agree that having the power to decide if, when, and under what circumstances to get pregnant and have a child contributes to educational and economic opportunities for teens and women. Contraception can help people time when they become parents and enable them to complete their education and improve employment and financial prospects for themselves and their families. Birth control has contributed significantly to women’s ability to pursue careers in medicine, dentistry, and law, accounting for an estimated 30% of the increase in the number of women in skilled careers between 1970 to 1990. Women now earn half of all doctorate, medical, and law degrees. Not only has contraception helped women enter the workforce, but it has also helped them climb the corporate ladder. Before 1972, there were no female CEOs. Today, more than 30 women head Fortune 500 companies.

Birth control allowed women to make and save more money

Birth control has helped give women financial independence. Accessing birth control by age 20 reduces the likelihood that a woman will live in poverty and actually improves her expectations for her own life. Studies indicate that the availability of birth control contributed to 30% of the wage gains made by women between the 1960s and 1990s, with two-thirds of that coming from having greater workplace experience and the rest coming from access to education and the decision to enter higher-earning, traditionally male-dominated fields. In 2015, 42% of mothers were sole or primary breadwinners, bringing in at least half of the earnings for their families.

Birth control has also created space for women as business owners. In fact, “women-owned firms are the fastest growing segment of new business in the US and research shows a correlation between more women on corporate boards and higher profits.” Continuing to make family planning decisions based on your own timeline also helps women thrive; 65% of African American female and 64% of Latina small business owners say access to birth control and the freedom to decide if and when to have children have impacted their bottom lines as business owners.

Birth control has helped women plan their families on their own terms and their own timelines. Allowing women to start families when they’re actually ready also benefits their children’s futures. Women who have an unplanned pregnancy are twice as likely to lack prenatal care. And a child born as the result of an unplanned pregnancy is at greater risk of premature birth and low birth weight. Babies who are born early or too small also have a greater chance of dying in their first year of life and suffering short- or long-term health consequences. Research also suggests that the educational attainment and long-term economic security of the next generation would improve if their mothers’ timing for childbearing matched their intentions.

We’re thankful that birth control has helped women everywhere make history and thrive on their own terms. Birth control is responsible for so much of the economic and personal progress that women have made over the last fifty years. But while we’ve seen declines in unplanned pregnancy in recent years, the disparities persist. The unplanned pregnancy rate remains higher for African American and Latina women, and rates of unplanned pregnancy among women with low incomes are five times higher than their more affluent peers. While the 1972 Supreme Court case paved the way to success for wealthy white women, there is still much to be done to close the gap in contraceptive access for all women.

Birth control is basic health care, and everyone deserves access. But more than 19 million women in the US live in a contraceptive desert— a county without reasonable access to the full range of birth control methods. Donate $50 to our Contraceptive Access Fund today in honor of Women’s History Month and help someone get a year’s worth of the birth control they need and want.