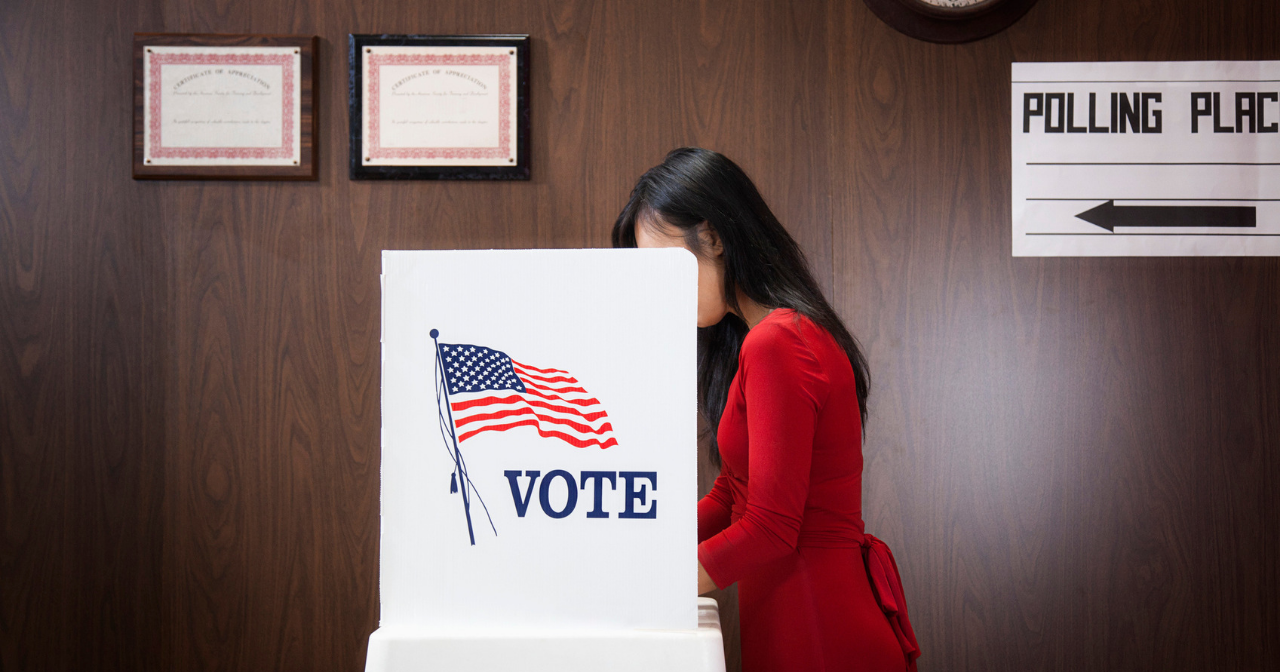 “We hold these truths to be self-evident: that all men and women are created equal.” – “The Declaration of Rights and Sentiments” – (1848).

Passed by Congress in 1919 and ratified by the states in only a year, the 19th Amendment reads, “The right of citizens of the United States to vote shall not be denied or abridged by the United States or by any State on account of sex.” Less than three months after women officially gained the right to vote more than 8 million across America voted in elections for the first time.

Over the last 100 years, women have fought for equality on many fronts and have broken many barriers. The feminist movement began with women’s suffrage and it continues into 2019. As we continue to fight for equal rights, let’s look back on how gaining the right to vote helped women progress to today.

Upon the passage of the 19th Amendment, women gained acceptance into the public sphere of society and the ability to participate as full citizens. Following this, state-granted rights finally allowed women to own  property and legally be their own person, separate from their husbands. While white women were left at home and participated in the public sphere we cannot forget that enslaved people, immigrants, and lower-class women did not have the same experience.

Suffrage laid the roots for women to expand their professional abilities, have access to higher education, fight for fairer wages, and expand their reproductive rights. These changes bloomed with second wave feminism in the 1960s, which fought for equal representation for women in the work force. Women broke into previously male dominated fields such as medicine, law, and politics. The question of birth control and family planning became a top priority for many women as they strove to achieve high career goals while also being a mother.

Reproductive health and family planning became the top policy issue for advocates to take on in the second wave as more women went to college and entered the work force full-time. In the 1960s, the Food and Drug Administration approved the birth control pill, which allowed many women to plan if, when, and under what circumstances to get pregnant and have a child. In 1965, the US Supreme Court ruled that married couples could use birth control in Griswold v. Connecticut. This ruling paved the wave for reproductive freedoms and birth control legalization to extend to unmarried women, as happened after Eisenstadt v. Baird. In 1970, Congress passed Title X of the Public Health Service Act, which granted federal fund coverage to family planning programs. These programs included contraception which allowed women access to the pill at an affordable cost.

By 1974, most states passed laws allowing women age 17 or 18 to access the pill without parental consent. According to a study conducted by the Guttmacher Institute in 2013, these landmark Supreme Court decisions, along with FDA approval of the pill, helped women complete higher education, join the workforce, and climb the professional ladder.

Birth control has helped women smash glass ceilings in their personal and professional lives. The legalization of birth control could not have happened without the passage of the 19th Amendment bringing women into the public sphere and expanding their rights and responsibilities in society.

During Women’s History Month, we reflect on how far we have come. Without the remarkable, trailblazing women of the late 1800s and early 1900s such as Lucretia Mott, Elizabeth Cady Stanton, Susan B. Anthony, Sojourner Truth, Ida B. Wells, Alice Paul, and Carrie Chapman Catt, the 19th Amendment would not have passed. These women, along with the thousands of powerful suffragists of their day laid the groundwork and created a path leading toward equality for women.

We have come a long way, but progress is not victory. While we remember the women who championed feminist ideals and pushed boundaries, we must keep pushing forward. On February 22, 2019, the Trump Administration published the final rule on the Domestic Gag Rule that will force clinics that have received Title X funds in the past not to take those funds and possibly close, leaving people who depend on those clinics without the care they need. The rule would also block providers at Title X clinics from giving their patients information and referrals for abortion care. Four million people rely on Title X and are in jeopardy of losing their access to essential health services and contraception.

We need your help! As Women’s History Month closes share your birth control story and tell us what birth control means to you. Your stories will help us to highlight the continued importance of birth control access for everyone and the role birth control plays in giving all young people the power to decide if, when, and under what circumstances to get pregnant and have a child.