How to Talk About Reproductive Legislation

How to Talk About Reproductive Legislation 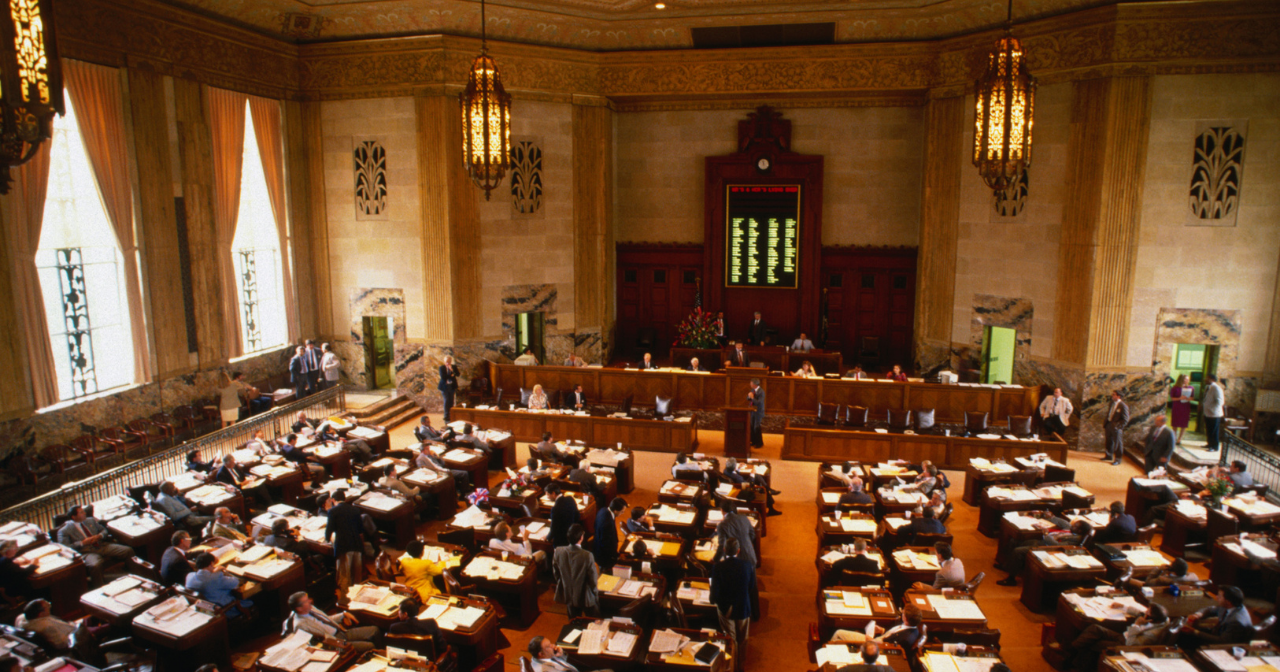 By now, you have most likely heard about the leaked Supreme Court draft opinion on Dobbs v. Jackson, which directly challenges Roe v. Wade and jeopardizes the right to abortion. During this pivotal moment, it is necessary to be vocal about reproductive rights and help young people be aware of the importance of what is happening. If Roe v. Wade is overturned, as the leaked opinion suggests, then the decision regarding the right to abortion would fall into the hands of state law makers. If this occurs, then access to abortion will depend on where a person lives. As of now, 23 states are likely to ban abortion and several other states have trigger bans awaiting the Supreme Court ruling. If Roe v. Wade is overturned, access to abortion for millions will be extremely limited or unavailable depending on where they live.  People of color and those who are low-income will be disproportionately impacted by this decision. Although this draft decision is not final, it shows how severely abortion rights are being attacked and what the landscape for abortion access could look like in the very near future.

We are already seeing the very real impact of abortion restrictions in Texas. In 2021, Texas passed Senate Bill 8 (SB8), which bans abortion care after six weeks and leaves enforcement to private citizens. The introduction of SB8 sparked an increase in legislation in other states to ban and restrict abortion care. Kentucky, Florida, Oklahoma, and Tennessee, following Texas’ lead, have recently passed abortion restriction legislation. This April, Kentucky passed House Bill 3, which bans abortion after 15 weeks and places restrictions on earlier abortions. Oklahoma’s Senate Bill 612 is a near-total abortion ban, which impacts the lives of those living in Oklahoma, as well as the Texans who traveled to Oklahoma to receive abortion care. Abortion bans and restrictions are on the rise, and it is important to make sure young people understand how their access to reproductive health care services is being attacked. These laws create a more inequitable country where access to abortion depends on a person’s zip code and their ability to afford to travel to states where abortions are not restricted.

Along with abortion restrictions, states are also passing legislation that censors schools’ ability to teach students about gender identity. Florida was the first to pass such a bill, Senate Bill 1834, also known as the “Don’t Say Gay Bill.” The controversial bill aims to restrict schools from teaching students about sexual orientation and other gender issues. Since its passage, over 12 states have introduced similar legislation that prohibits children from learning about and understanding gender identity. This type of legislation stigmatizes LGBTQ youth and can make it more difficult for them to feel included in the classroom. Restricting teaching on gender identity and sexual orientation alienates LGBTQ youth by perpetuating the idea that these topics are inappropriate and not meant to be discussed. In these circumstances, it is essential to talk to LGBTQ youth in your life about sex, relationships, and gender identity to make sure they feel seen. It is important for youth to be aware of this legislation so they can advocate for the protection of inclusive sexual health education.

More restrictive legislation is likely to be introduced in several states in the coming months, especially as the final decision in Dobbs v. Jackson is released by the Supreme Court. It is more important now than ever to talk about what is happening in our states and communities to our right to reproductive health care services and information—and how it impacts our ability to live our full and best lives.

Inclusive Conversations in the Exam Room

What are three ways for providers to spark inclusive conversations in the exam room?
May 23, 2022

Talking is Power and the AAPI Community

Why is it important to encourage conversations between Asian American and Pacific Islander parents, champions, and young people?
May 20, 2022

More than 208,000 women of low-income in Mississippi live in contraceptive deserts.